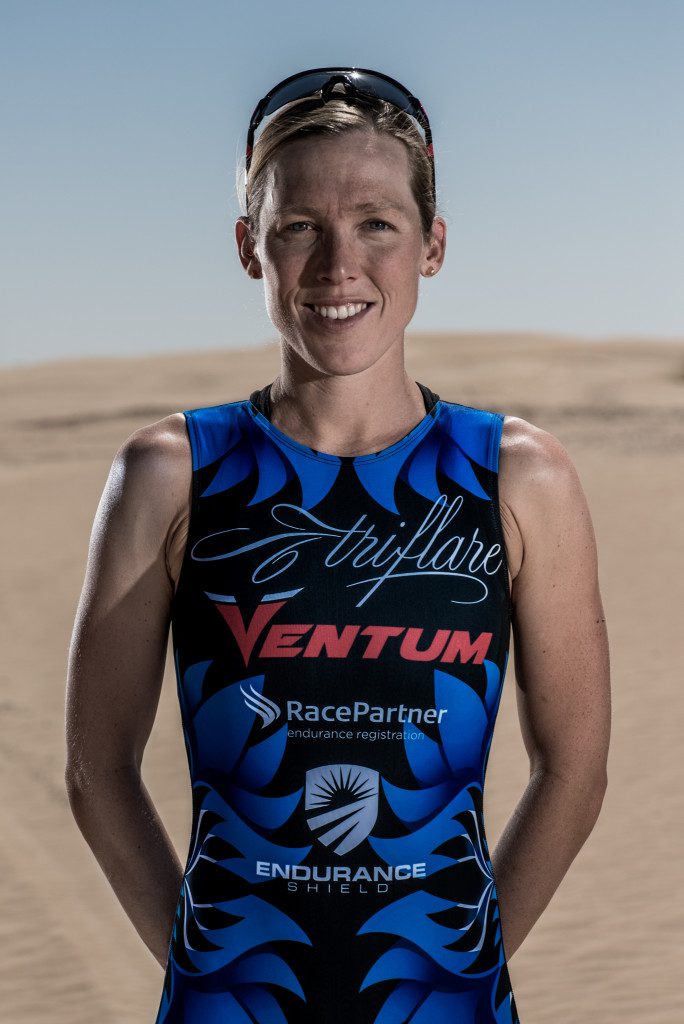 Canadian born Alicia Kaye has been a top Olympic nondraft legal star since 2011 when she moved away from ITU racing. Kaye was just 14 years old when she turned pro and, while she’s a veteran in the sport, Kaye has only recently switched her focus to the 70.3 distance.

Kaye stormed on to the scene in her native Ontario, winning her debut Ironman 70.3 in Muskoka where she posted the fastest bike split. Testing her early season fitness Kaye took sixth in a stacked field at Challenge Dubai in February and is poised for an outstanding season. Recently named USAT’s 2014 non-drafting athlete of the year, Kaye was the 2013 Toyota Triple Crown champion, the 2013 St Anthony’s Triathlon champion, and is a two-time Lifetime Fitness Series champion (2013 and 2014).

In 2015 Kaye will focus on the Ironman 70.3 World Championship and the Challenge Triple Crown races. Kaye now calls Florida, where she lives with her husband and fellow pro triathlete and Olympic hopeful Jarrod Shoemaker, home. In addition to balancing training and racing, Kaye has a master’s degree in athletic counselling and now works as a mental trainer. She also runs the skincare company, Endurance Shield, together with Shoemaker. Kaye was the first athlete named to team Ventum. Among the newest players in the bike market, Ventum was founded in 2014 in Miami Beach, Fla., by a collective of athlete-engineers and entrepreneurs. The company uses technology from fighter jets and Formula One racing to create their bikes. Kaye’s Ventum teammates include four-time Triathlon World Champion, Leanda Cave. 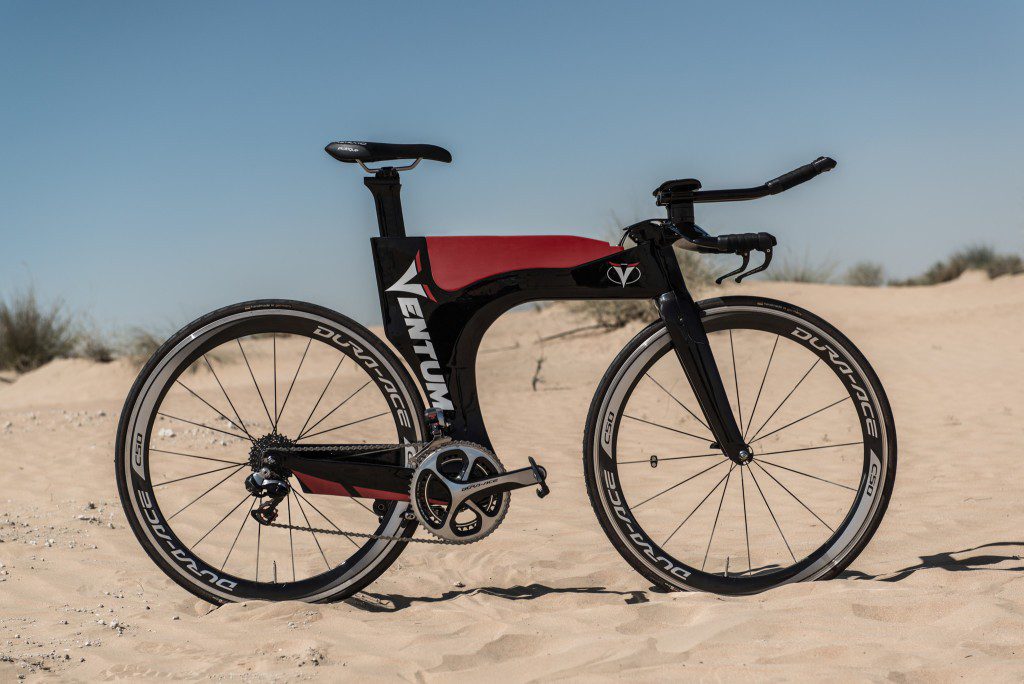 Committed to backing up-and-coming and athlete-driven companies, Kaye also recently announced she will continue to be the face of Triflare – the apparel company focused on what Kaye calls “embodied cognition.” With standout colour patterns and waves strategically placed to move with and highlight the female athlete’s muscular curves, Triflare aims to challenge preconceived notions of femininity. The company, like Kaye herself, asserts that strong and powerful can also be feminine. She explains, “Triflare is not about telling women that they must look feminine while working out or racing, it’s about giving women the option.” 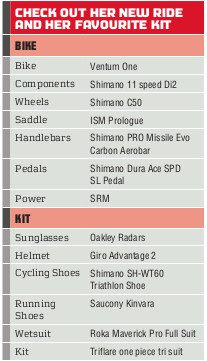