Over the past month, much of eastern Canada has been hit with a heatwave. With temperatures consistently above 30 degrees Celsius, many heat records are being broken or tied, and it doesn’t look like the heat will be letting up this summer.

And that’s good news, right? It’s about time we get some sun and heat after a long winter. Especially given the current conditions surrounding travel, it may be a good thing that we get to enjoy a warm, sunny summer in Canada this year. 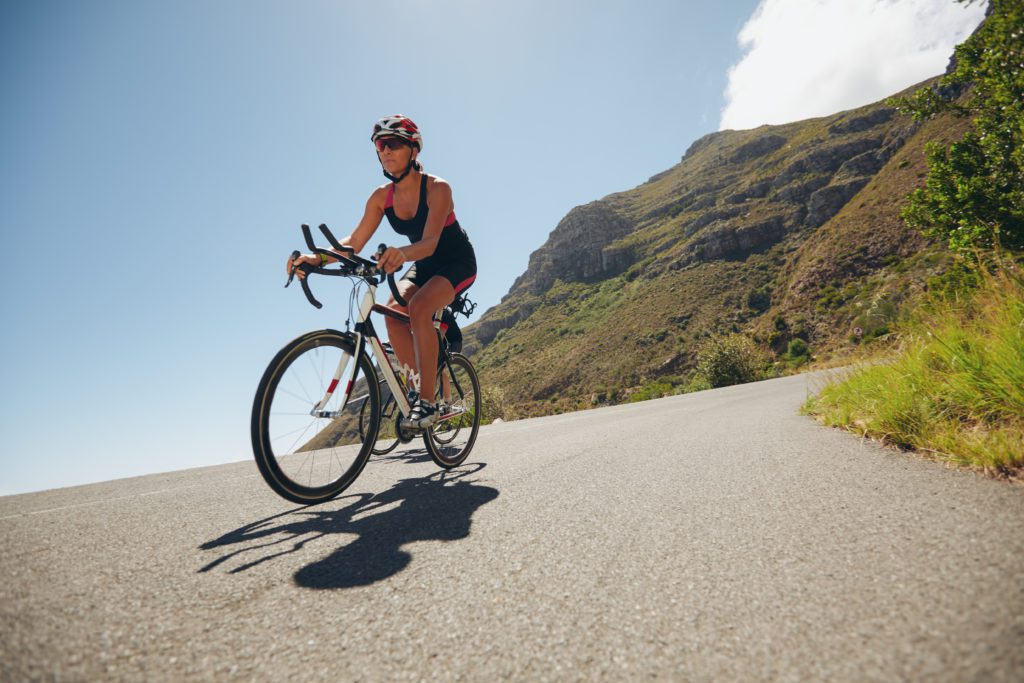 Related: All you need to know about training in the heat this summer

It doesn’t take long for you to realize that training (running or cycling) in the heat is more difficult. You start sweating quicker, your rate of breathing seems to increase significantly and your heart rate seems out of control. This is natural, and a normal physiological response to the thermal stress you are putting the body under (exercise and heat). However, it is this strain that will lead to significant physiological adaptations that will increase performance in the heat and cooler temperatures.

It is said that acclimatizing to the heat takes up to two weeks, depending on individual characteristics, as well as the frequency, intensity and duration of training. In a study published in the Journal of Applied Physiology, researchers found evidence that heat training for ten days led to an increase in cycling performance in the heat and cooler conditions. The cyclists’ increase in performance correlated with significant increases in plasma blood volume and maximal cardiac output. (Cardiac output = heart rate x stroke volume; the amount of blood ejected from the heart per beat).

It is this change in the body’s circulatory system that is consistently linked to the performance benefit of repeated heat training. Expansion of the plasma blood volume typically occurs early in the acclimation process, roughly less than a week into training. This increase in volume is theorized to play a critical role in gaining cardiovascular stability in the heat and facilitating the body’s thermoregulatory response. However, this adaptation can be quickly lost if training stops or temperatures cool.

With longer exposure to the heat and an increase in plasma blood volume, there is an observed increase in muscle blood flow. Thus providing the working muscles, lungs and locomotor, with more oxygen-rich blood. Thus, it is hypothesized that his adaptation may also be increasing performance.

So, the big take away message is that the body’s main physiological response to the heat occurs via an increase in plasma blood volume. This reduces the stress the heat has on the heart, cardiovascular system and performance. Therefore it mitigates the negative influence the heat has on performance and with repeated exposure it improves performance (in heat and cool conditions).

This is great news. It is the cheap man’s way of increasing performance without having to go to an altitude training camp like the pros. However, it does come with a few caveats.