When training for three sports, strength training can fall by the waist side. During the triathlon season, we tend to prioritize run, bike or swim sessions over a gloomy hour or so in the gym. But our neglect of strength training could be affecting our performance and health. 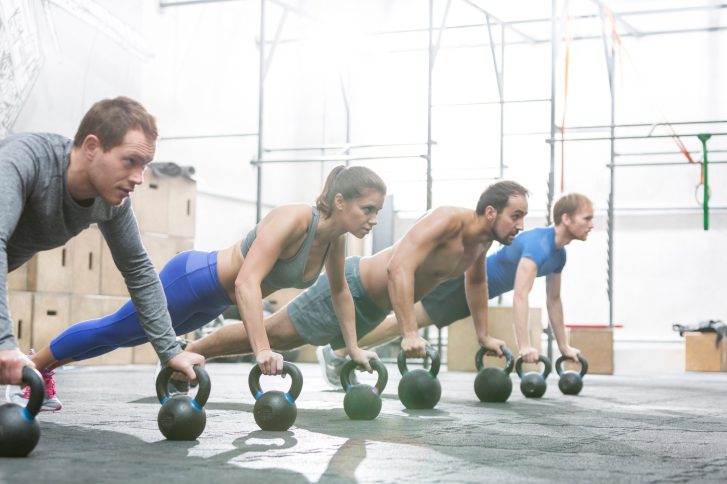 Functionally speaking, strength and activation drills can have a significant effect on an endurance athlete’s performance. It can also be a preventative measure against overuse injuries like shin splints. 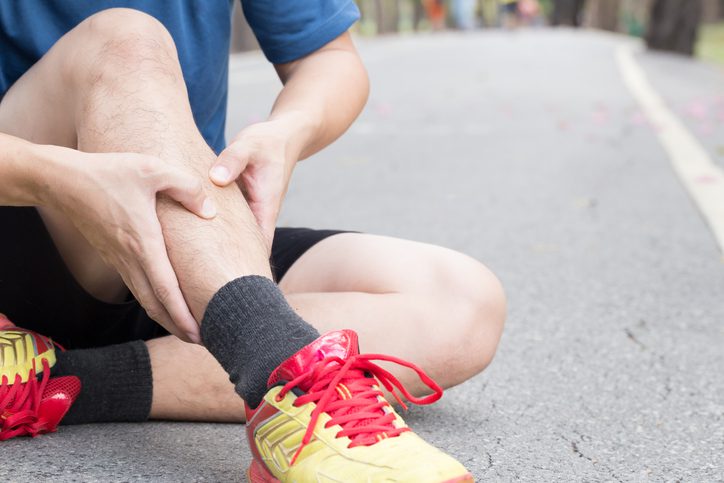 Jason Boivin, an assistant coach with the McGill Varsity Swim team from 2012 to 2019, believes there is a big misconception in the triathlon community that your dryland sessions need to leave you sore and drenched in sweat. “It doesn’t have to be difficult, you don’t have to fry yourself at the gym,” says Boivin. Instead, your dryland or strength sessions should be used to complement your training. 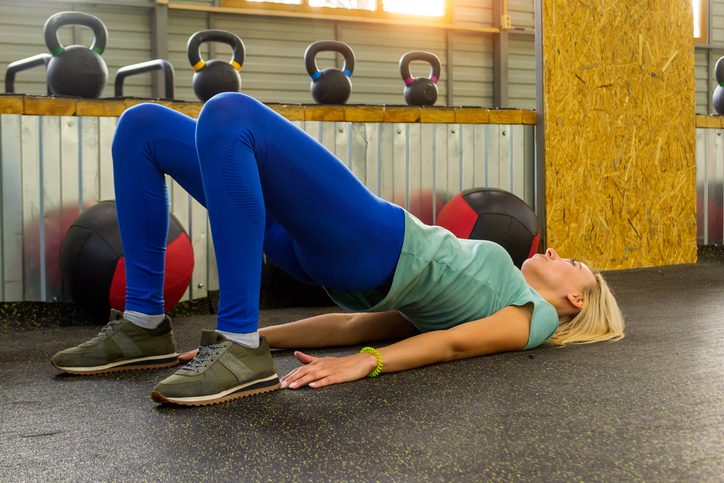 Related: The strength training you should be doing

In a study published in the journal of Medicine & Science in Sports and Exercise, 15 triathletes completed a 14-week strength program that included maximal and submaximal lifting. The results found that strength training led to an improved pace at VO2 max and running economy.

In 2017, a scientific review published in the International Journal of Sports Physiology and Performance concluded that current research supports the implementation of strength training in addition to traditional sport-specific training to improve middle- and long-distance performance, mainly through improvements in the energy cost of locomotion, maximal power, and maximal strength. It also found that performance improvements were observed regardless of the athlete’s level. Interestingly, those that progressed to higher intensities of structured strength training saw greater improvements. 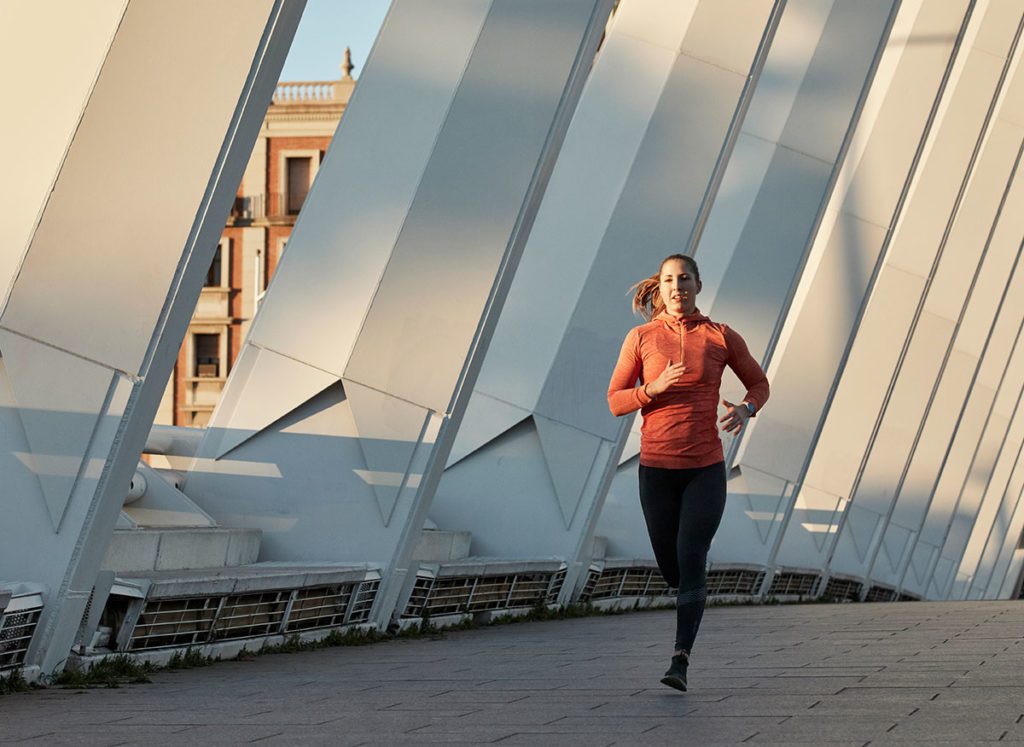 But strength training isn’t just good for performance benefits. It is also good for overall health. In a recent study published in the Journal of Bone and Mineral Research, researchers studied a group of 839 men and women over the age of 65 for four years, and discovered that those with low levels of muscle mass in their arms and legs are more likely to die early than those with more muscle. 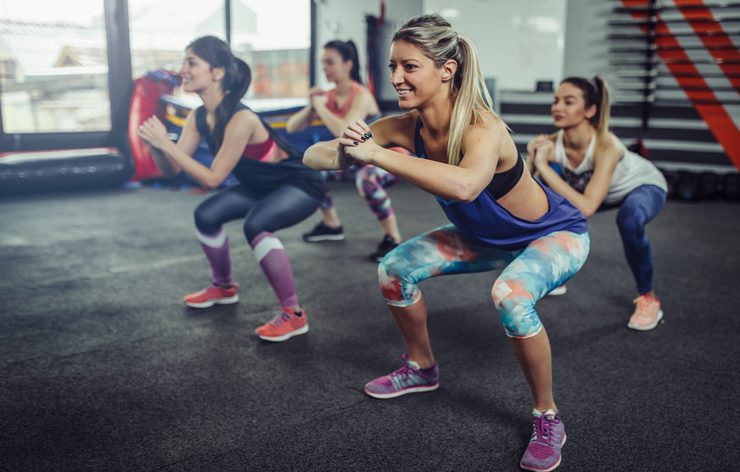 While visceral fat mass has already been determined to be a precursor to all-cause mortality, having lower muscle mass does increase the risk of falls and fractures.

Though muscle mass loss with old age is a likely and unfortunate reality, incorporating strength training into your routine can reduce the effects of sarcopenia (muscle loss with age), falls and fractures.