With repetitive training, several adaptations take place in the human body. Cardiovascular adaptations are of particular benefit, especially the changes that occur in the heart. Not only do these adaptations facilitate improvements in performance, but they also improve overall cardiovascular health. 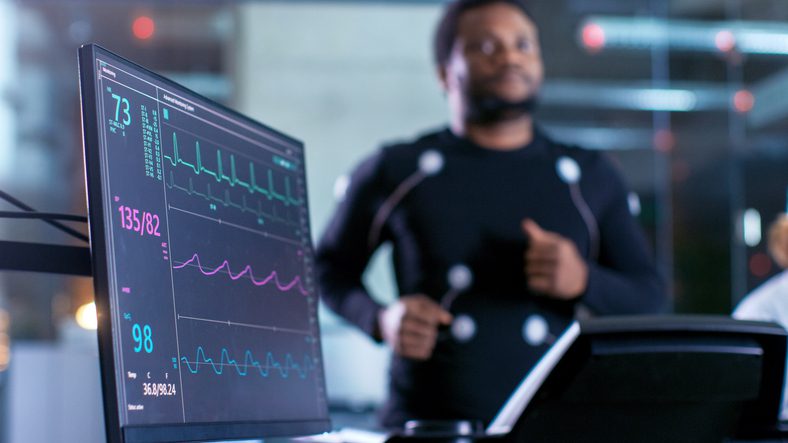 With chronic exposure to structured training, the human heart adapts to increase its capacity to do work. Cardiac changes were first reported in 1899 when Henschen performed a series of simple diagnostic techniques on cross country skiers in Sweden. Henschen’s observations concluded that there was an enlargement of the heart. He proposed that this was due to the nature of the endurance activity and the function of the heart (pumping blood and oxygen around the body). His observation was the birth of research into the athlete’s heart.

When people refer to an ‘athlete’s heart’ they are often referring to adaptations that affect the heart’s structure, contractility and electrical conductance, all of which facilitate appropriate increases in cardiac output during exercise. Cardiac output is a product of heart rate and stroke volume. 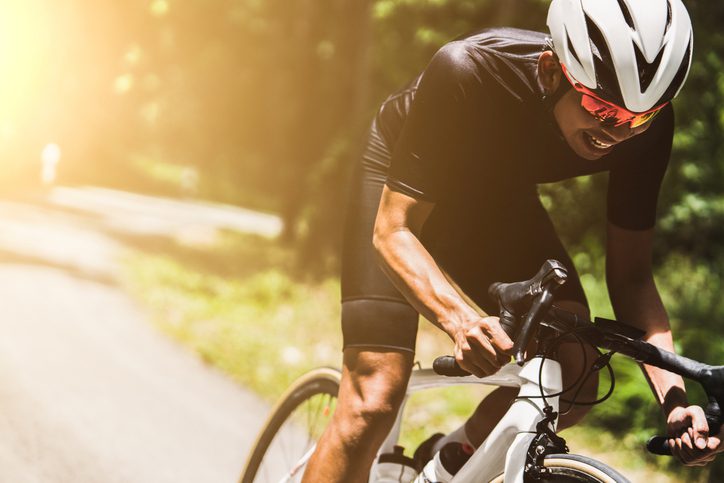 Remodelling of the heart

Seconds into a training session, the human heart is already responding to the stress the body is under. This includes an increase in heart rate, stroke volume (blood ejected per ventricular contraction), systolic blood pressure, cardiac output and oxygen consumption. With chronic training, the heart modifies itself structurally to better pump blood to the lungs and peripheral tissue (working muscles). These changes consist of an increase in right and left ventricular size, as well as left atrial size. An increase in size is to facilitate greater filling and ejection capacity of the heart, which is of particular interest when looking at the left ventricle (LV). Naturally, the LV is much more muscular than the right. It is the LV that pumps oxygenated blood to the rest of the body. In a study published in the New England Journal of Medicine (1991) – one of the elite medical journals – researchers found a significant thickening of the LV in athletes. However, of the 900 plus athletes that took part in the study, rarely did the LV wall exceed 13-mm thick.

The greatest determinant of ventricular remodelling is wall stress, which is the force acting against the heart cells (cardiomyocytes). This force increases with an increase in blood flow and pressure, as seen in an exercise bout. In response, the heart releases hormones that lead to adaptive changes in cardiac cells (hypertrophy). These changes work synergistically to increase the contractility of the heart.

The magnitude of increased size varies with the type and intensity of training. The greatest dimensions have been seen in athletes that compete in endurance sports such as cycling, swimming and cross-country skiing. 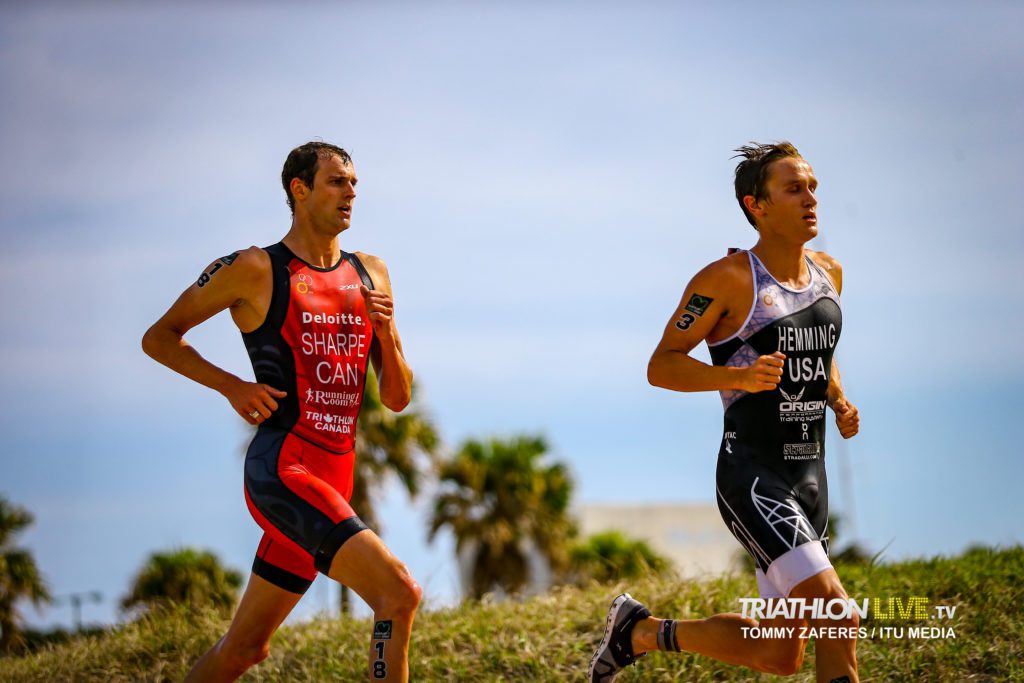 Capacity to do more

So, while cardiac adaptations may have a positive impact on performance, they also significantly impact your general health – reducing your resting heart rate and blood pressure, while also increasing your heart’s capacity to pump oxygenated blood to your muscles.