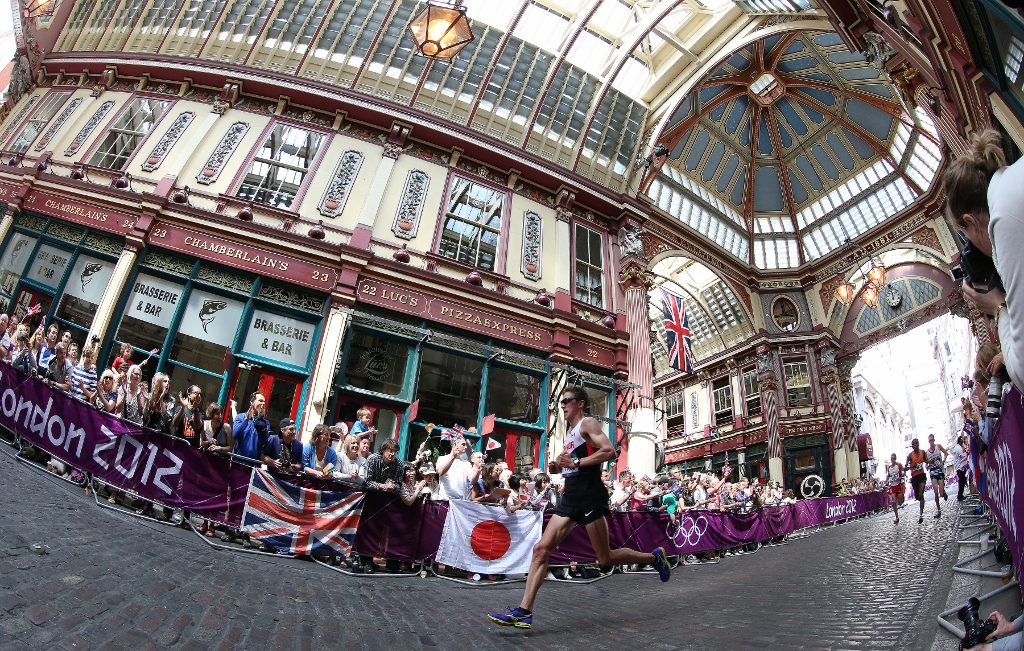 Kingston, Ont.-born Dylan Wykes represented Canada at the 2012 Olympics in London. Wykes ran the 2012 Rotterdam Marathon in a time of 2:10:47 and became the second fastest Canadian marathoner of all time.

As an international level marathon runner I have been pushing the limits in training for years. During the most intense marathon training blocks I run 200 km per week, with approximately 25 per cent of that mileage at race pace (3:06/km) or faster. This is a large volume of training and subsequently a sizeable stressor on the body. Like most athletes who test their limits, I have battled injuries. My injury list is not long, but has involved injuries that required a great deal of patience and a steep recovery learning curve.

The first serious injury I sustained was a pelvic stress fracture of the inferior pubic ramus. It first presented as some tightness in the groin and psoas and eventually became a sharp stabbing pain with every step.

This injury was likely sustained during the 2012 London Olympic marathon, but it took several months to diagnose properly. During that time I found myself in limbo; two weeks of complete rest, followed by three weeks of running which was more like hobbling around, then two weeks of cross training and then one more week of running. This cycle of resting and testing, without a proper diagnosis is not uncommon for athletes at every level.

From my experience, one of the most difficult parts of being injured is actually coming to terms with the fact that you’re injured. When your identity and day-to-day schedule is built around your ability to train, it can be very difficult to admit that you’re injured, stop training, take the appropriate steps to obtain a diagnosis and determine a course of action for recovery.

3. Come up with a recovery plan

When I finally had my injury properly diagnosed by MRI, I took eight weeks off running. Four weeks of those involved complete rest, which was one of the most difficult times in my running career. Stress fractures usually heal with six to eight weeks of complete rest. Despite this, I always had doubts, thinking the rest was going to be a complete waste and the injury was still going to be there when I tried to return to running. 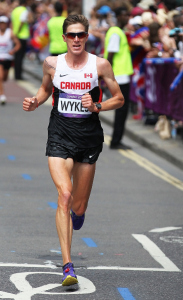 After four weeks I was allowed to start some cross-training, including swimming and cycling, then at six weeks I started pool running. My first few attempts at cross-training were full of fear and anxiety. I still felt a slight stabbing pain. Having limited experience with returning from this type of injury, I wasn’t sure what pain was “normal” and what pain was “bad.” I couldn’t tell if what I was feeling was simply discomfort from challenging muscles that had been under utilized for a month, or if the pain was setting me back further in my recovery. Generally no pain is ideal, but I wanted to be doing some activity, as much for my mental well-being as my physical. From a bit of trial and error I realized specific modifications to my cross-training made things feel better. I stayed seated while cycling, used a pull-buoy while swimming and restricted the reach of my stride while water running. The pain subsided with these modifications and I felt like an athlete again. I slowly built my crosstraining volume from 30 to 120 minutes per day over a four-week period. Throughout this process I also worked diligently at rehab exercises prescribed by my physiotherapist to address weaknesses that had contributed to my injury.

I started a run/walk program at eight weeks post-diagnosis. My first “run” back consisted of 10 sets of one minute of running and two minutes of walking. Just as when I introduced cross-training, when I started running I couldn’t tell if the bit of pain I experienced was normal or if running was doing more harm than good. It can be difficult to know so be sure to communicate these misgivings with your physiotherapist or sports medicine doctor. Throughout this process, I learned to trust that I was best judge of my body’s recovery. My first real run, without walk breaks, was 18 days after I started running.

My advice to injured athletes at all levels is to be patient, attentive to how your body reacts to small increases in training load and address weaknesses that lead to the injury. Eventually I saw the light at the end of the tunnel and you will too.