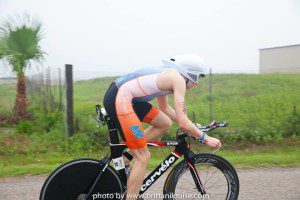 Not long ago, cycling was my weakest triathlon discipline by a long shot. Although I logged long hours in the saddle, I was out of my element on the bike and lost minutes to stronger cyclists every race. I knew that making a successful transition to professional racing in 2014 would require major improvement.

Fast-forward several months to my pro debut at Ironman 70.3 Texas, where I rode one of the fastest bike splits (2:04:43) on my way to a 5th place finish (3:50:41). Given my history, many were surprised to learn that I averaged only 7 hours per week of cycling leading up to the race, prompting many questions. How did my cycling improve so rapidly on relatively low volume? What’s my secret?

I attacked my weakness in cycling from every angle, but two changes accounted for most of my improvement: 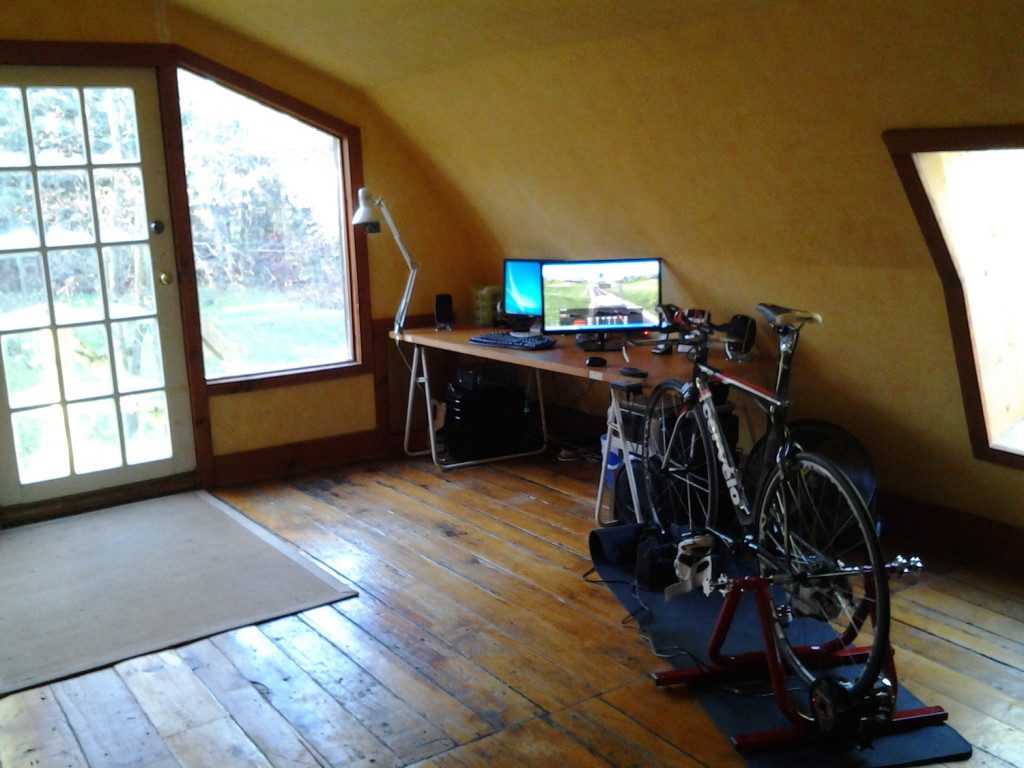 Rack up miles—that seems to be the standard advice for any cyclist seeking improvement. I once chased mileage numbers, but that approach produced little more than a bloated training log and crisp tan lines.

Unlike running, it’s easy to waste time in the saddle, pedaling below a level of effort that produces significant training effects. Acquiring a power meter was a revelation. Even during hard sessions, I was spending a lot of time soft pedaling. I soon found routes without stops and long descents, allowing me to make every minute of my rides count. I came to see volume as a byproduct of my specific training objectives, as opposed to the central goal.

I began to track my power numbers, which provide a quantitative, objective indicator of performance. Speed, perceived exertion and heart rate can all vary due to a myriad of factors, but power never lies. Once you train with power, other metrics will become little more than curiosities.

Training with a CompuTrainer

The endless winter of the polar vortex forced me to cycle exclusively on my CompuTrainer from November until the week of Texas 70.3 in April—four solid months! I initially viewed this as a setback, but I later realized that it was my secret weapon.

In addition to simulating real or virtual bike courses, CompuTrainer has a feature called Power Training mode, which sets it apart from conventional trainers. This mode forces you to hold a given power output regardless of cadence by varying the load in real time. No matter how your cadence varies, you’re forced to hold a specified wattage, making it possible to precisely execute workouts without the mental grind of constantly monitoring your power or effort level. You can instead focus completely on riding hard, pedaling smoothly, visualization, or entertainment.

A CompuTrainer allowed me to take my training philosophy of making every minute count to the nth degree, literally making every pedal stroke count. Although I rode one third less than in 2013, I made more efficient use of my time and my bike fitness increased dramatically.

My bike training itself was very simple. There were no “secret sauce” workouts, just consistent, high quality cycling. I repeated a similar training cycle almost every week, typically featuring 4 to 5 bike sessions: 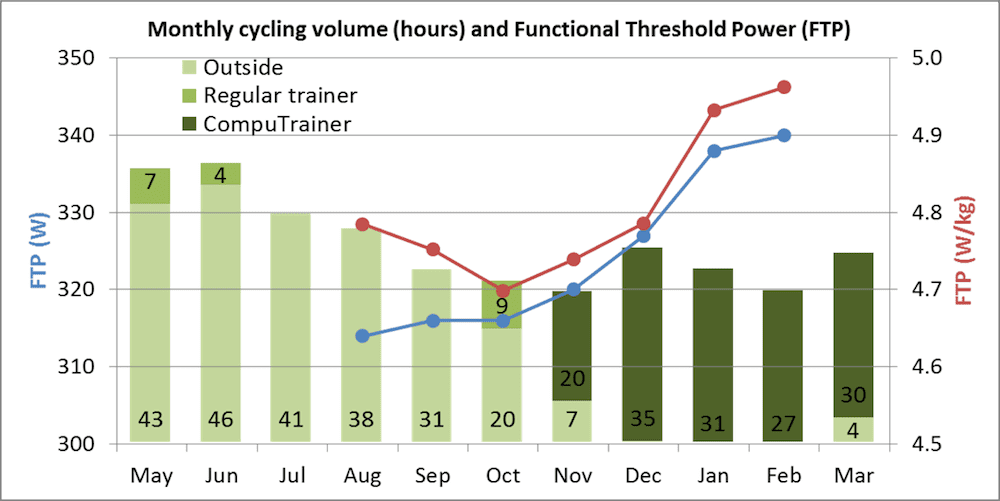 My hard workouts emphasized the intensity range found in Olympic and Half/70.3 distance racing. This approach is often referred to as “sweet spot training” because it produces large training effects without creating a lot of fatigue. I never did really easy “active recovery” rides and rarely did short, very high intensity intervals, although many athletes respond well to a more polarized approach.

My swim and run training were guided by a similar philosophy of quality over quantity. Although I cursed the brutal winter along with every other Canadian triathlete, it showed me that high quality indoor training can in fact produce peak fitness, even at the pro level.