Earlier in February, we looked at the impact the work of breathing has on performance. The body, in response to higher intensities, will redistribute oxygenated blood to muscles that need oxygen to produce energy. A lack of oxygen leads to lactate build-up and fatigue. So while locomotor muscle have to work harder with an increase in effort, respiratory muscles are forced to work at higher lung volumes due to a flow limitation. Thus significantly increasing the work of breathing. Essentially, the respiratory muscles will ‘steal’ oxygenated blood from the locomotor muscles, causing a limit in performance. We covered this in-depth in “Do your respiratory muscles ‘steal’ blood from your locomotor muscles?”

Related: Do your respiratory muscles ‘steal’ blood from your locomotor muscles?

However, this phenomenon is more complex than just the respiratory muscles stealing oxygenated blood. There is another phenomenon at play called exercise-induced arterial hypoxemia (EIAH). (Definition of hypoxemia; an abnormally low concentration of oxygen in the blood.)

EIAH has been commonly used to describe an increase in the alveolar (lung)-arterial difference in oxygen. Meaning, there is less oxygen being diffused/transported into the blood than normal. This is thought by some to be due to an insufficient hyperventilation response to support increasingly high intensities. Thus resulting in lower arterial oxygen saturation.

Concerning “breathless legs”, EIAH can become present when the hyperventilation response diminishes. This usually occurs at peak intensities. However, it can also be present at medium to high intensities among highly trained individuals such as triathletes, cyclists and endurance runners. What is said to be occurring, in the simplest terms (a complex mechanism), is that aerobic system of highly trained endurance athletes (elite) has become so efficient, that the cardiovascular and respiratory system are unable to keep up – they have limitations to the amount of oxygen that can be taken in and shunted to muscles. These limits span from mechanical (airways and lung volume) and chemical (oxygen binding to red blood cells and blood flow).

EIAH is common among endurance athletes, especially those of elite status. It has been reported that roughly 50% of endurance-trained athletes demonstrate EIAH, with greater prevalence in females due to anatomical differences. However, in a study from the Human Performance Lab at Indiana University from 2017 (Medicine & Science in Sport & Exercise) found that up to 70% of highly trained endurance runners at sea level showed EIAH. Additionally, in a study published in the Scandinavian Journal of Medicine and Science in Sports (2020) found that 65% of athletes at the 2019 Norseman Xtreme Triathlon showed evidence of EIAH. 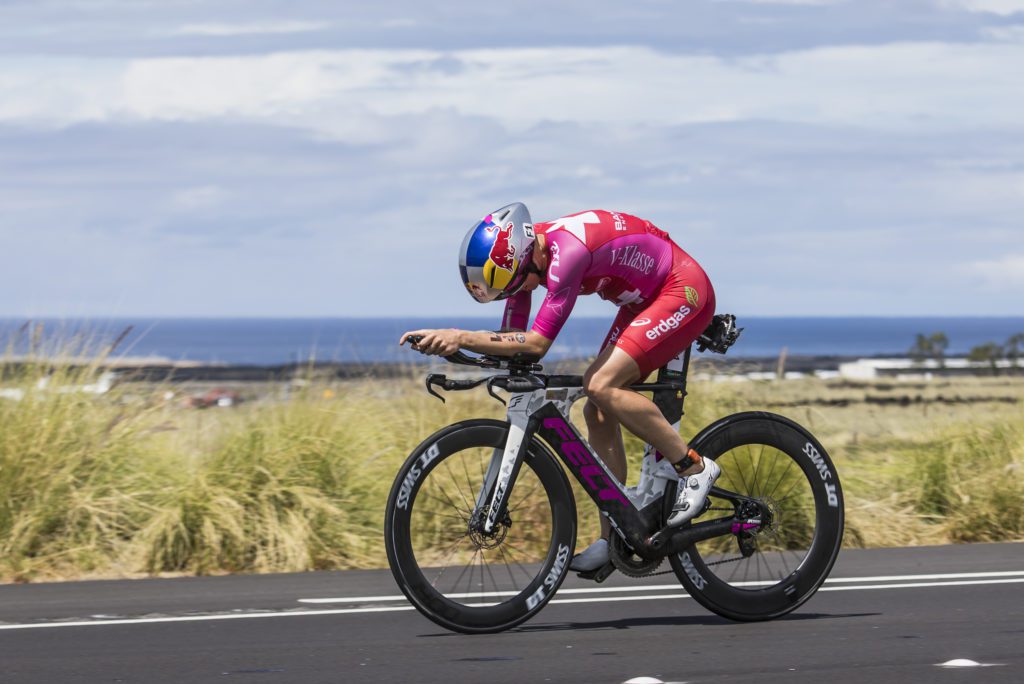 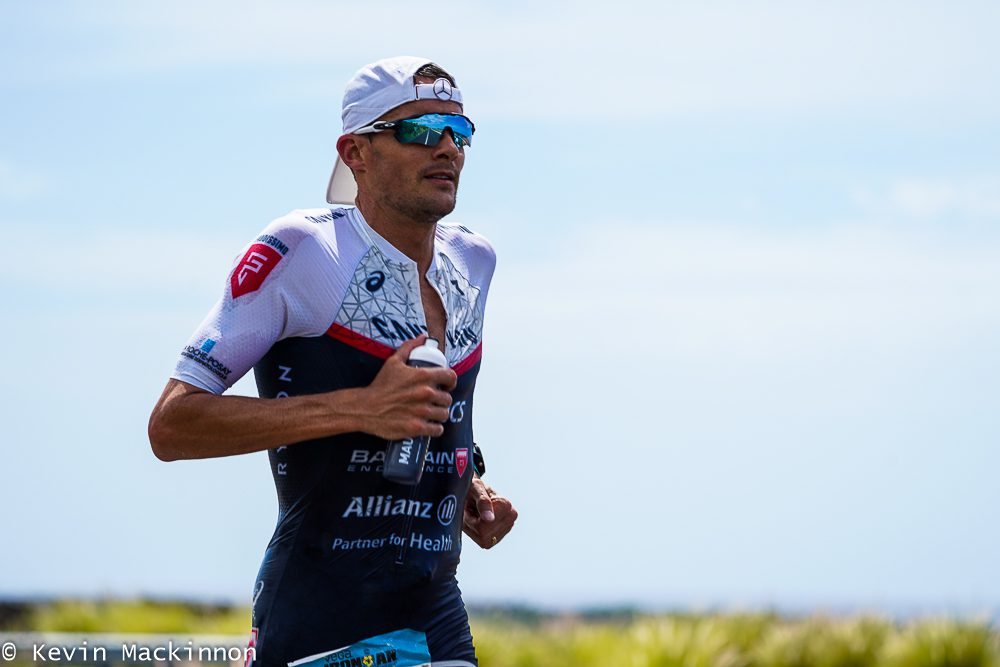 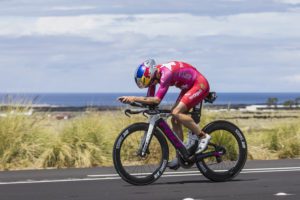 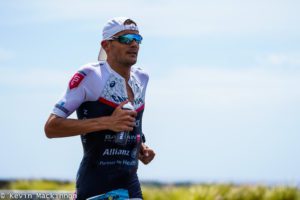 So, EIAH is prevalent, especially in endurance athletes. And unfortunately, this isn’t something that can be overcome, it is a limitation of the human body. We train our bodies in every possible way to be as efficient as possible, but there is a limit to what we can achieve. Thus making it all the more remarkable when we witness performances like Eliud Kipchoge’s sub-2 hour marathon or the course records set by Danelia Ryf (2018) and Jan Frodeno (2019) at the Ironman World Championships.

We do all have limits, but we can draw inspiration and encouragement from the elites as we push our limits further.