Published in the Journal of Sport Medicine, researchers from Australia conducted a literature review on the effect cold water immersion (CWI) has on an athlete’s body. Post-workout ice-baths are a common practice among athletes (many swear by it), but what are the physiological effects of taking an ice bath?

By its nature, ice-baths are a form of cryotherapy – which simply means applying cold temperatures to the sight of injury or inflammation. Generally, after a hard workout, many endurance athletes will submerge their lower limbs for up to 15 minutes in water that hovers around 10-15 degrees Celsius.

It has been postulated that ice-baths work by flushing lactic acid out of exercising muscles, usually in the lower limb. While sitting in the cold water your blood vessels vasoconstriction, and then when you get out of the water they vasodilate – flushing away any metabolic waste from a prior workout.

Many athletes swear by ice-baths as a way to enhance recovery and prepare the body for other sessions. However, research in this area of study is mixed. In 2018, a meta-analysis published in the Frontiers in Physiology concluded that CWI were the most effective recovery method for reducing delayed onset muscle soreness, perceived fatigue, muscle damage and inflammation in comparison to massage and contrast (hot and cold) therapy.

Despite the reported improvement in recovery following a single session of exercise – both quantitive and qualitative –  studies have emerged that suggest ice-baths may hinder the long-term adaptations to training. A literature review published in the Journal of Sport Medicine provides significant evidence that cold-water immersion may slow endurance signalling pathways and the expression of genes key to mitochondrial biogenesis following a single endurance exercise session. 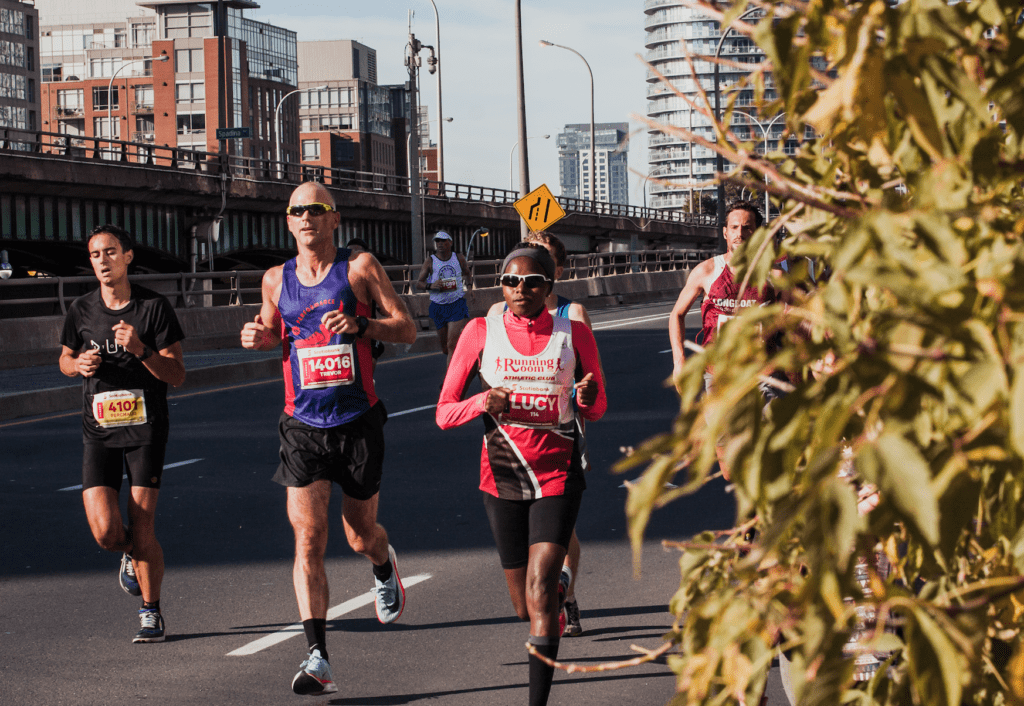 The study suggests that despite reported short-term increases in markers of mitochondrial biogenesis (PGC-1 alpha mRNA) following a single session of post-exercise CWI, regular post-exercise CWI appears to have little to no effect on long-term adaptations.

Related: Five of the most expensive recovery gadgets

While this study suggests that regular CWI may hinder long-term adaptations, more studies need to be conducted to inform athletes on the physiological benefits. In the meantime, here are a few suggestions for those that want to jump in an ice-bath following a tough brick workout or triathlon.