When I was preparing for the Strongman Triathlon in Japan one year, I had to come up with some innovative ways to get my long rides done before the early April race. (In my second year as a pro, I couldn’t afford to head south for a training camp, so my training had to be indoors.) One of my “go to” roller sessions that winter was to watch two college basketball games in a row, going hard at every commercial break. That all worked out fine, until the end of the games, when the coaches tended to call a time out every few seconds – that usually meant a break for another commercial. There were times my wife would literally find me yelling at the TV “Don’t call another time out!” during my five hour sessions.

A few years later, an athlete I coached was getting ready for Ironman New Zealand in early March. In addition to a training camp in Florida over the winter, we did a number of long brick workouts – one memorable day included a almost five hours on the bike (two and a half movies) followed by a three-hour run outside during a snow storm. (She qualified for Kona, so it was all worth it!)

Turns out my measly five-hour roller rides were nothing compared to some of the workouts others have come up with. Here are a few that were pointed out to me via Facebook:

For those who are glutton’s for climbing punishment, you can actual do a virtual Everesting effort – climbing 8,848 m on your trainer. As with an outdoor Everesting efforts, there are a number of rules you have to follow, including that it be a continuous ride (you can stop to eat and go to the bathroom, but you can’t sleep along the way. You can take two hours to sleep if you want to do a “double Everest.”)

For those looking to take on that much climbing during one workout, you’ll find the virtual Everesting Rules here. 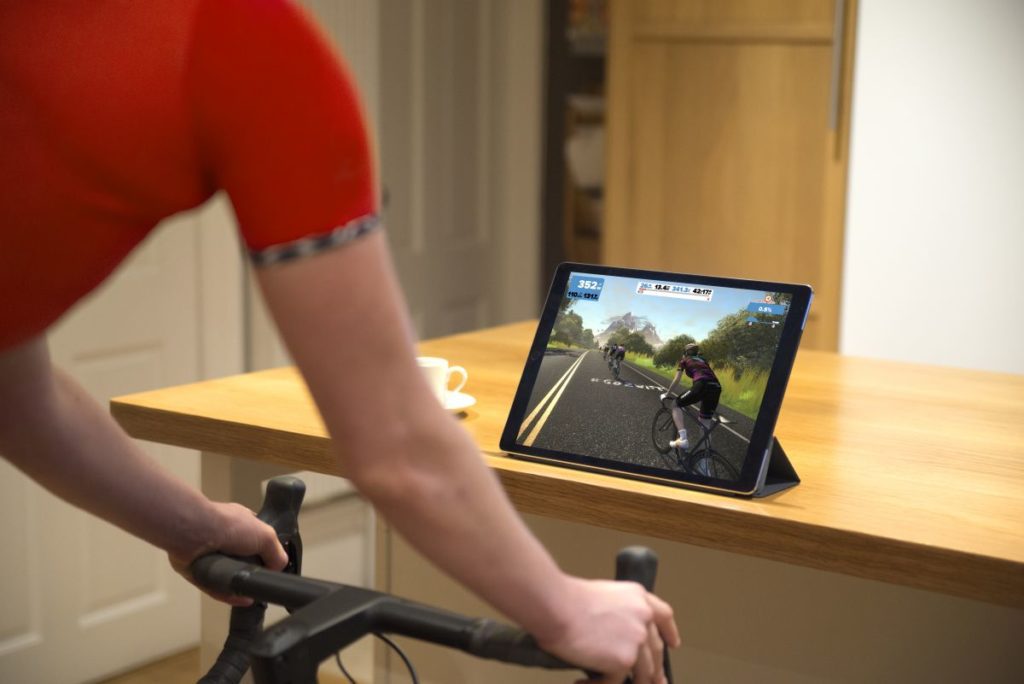 You can take on your Everest challenge through the Zwift platform, but that’s not the only tough workout to be found on the popular indoor program. The “Uber Pretzel” includes 2,335 m of climbing in just over 128 km of riding.

For some, though, that’s simply not enough. Canadian Ed Veal rode 952.6 km during a 24-hour ride on Zwift in 2019, which earned him a Guinness World Record for the “Greatest virtual distance on a static cycle in 24 hours.”

Canadian Ultraman world champion Jordan Bryden had his own 24-hour Zwift challenge. “We did 24 hours of Zwift Tempus Fugit loops two years ago,” he wrote. “One loop every hour.”

Some of the folks who responded to my call out for crazy workouts appear to have used the effort for as much of a mental challenge as physical one.

“5 hours in the dark garage with no music no fan,” wrote Mary Eggers. “Before there were smart trainers!!!! Got me ready for IMFL!”

“Hard 7 hour workout written by Tara Norton on a trainer alone in my basement preparing for UMAZ 2020 the race that never happened that year,” wrote Anne Margaret. 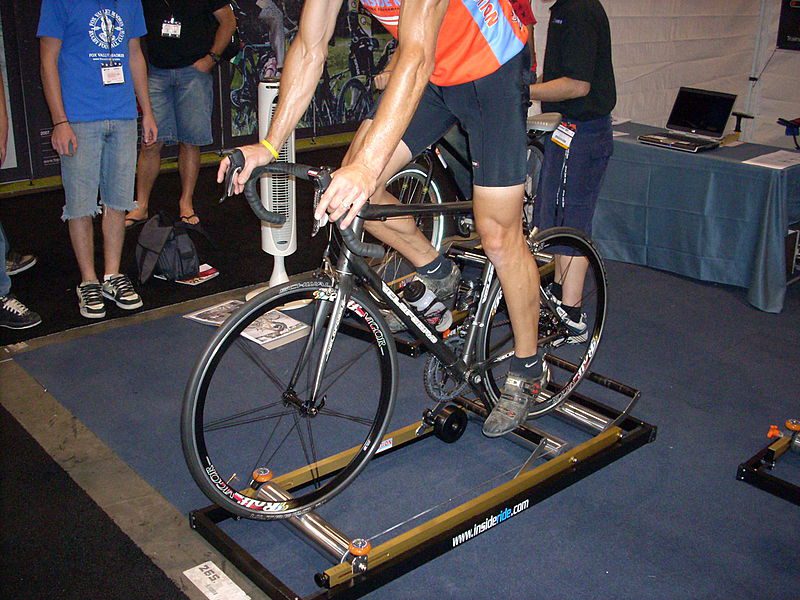 My commercial fartlek during the basketball games is one thing, but Canadians love their hockey, right?

Mac Martin, a pro I used to race against way back when, offered up an impressive feat from his cycling days.

Canadian Ultraman extraordinaire Tony O’Keeffe had an incredible indoor session to get ready for a long-distance cycling race, the Race Across America (RAAM):

“48 hours straight, like no breaks straight, on computrainer in prep for RAAM 2006,” he wrote.

How about using your next bike workout to catch up on your favourite movie series? Canadian pro Angela Naeth offered up this nugget: