Time away from running is sometimes needed. The constant pounding of your feet against the tarmac takes its toll on your body. With every kilometre of running, you make approximately 600 to 800 footfalls – depending on your stride length and running style. Given that each footfall is said to produce a force two to three times the weight of your body, that is a considerable amount of force being absorbed by shoes, joints, bones and muscles. 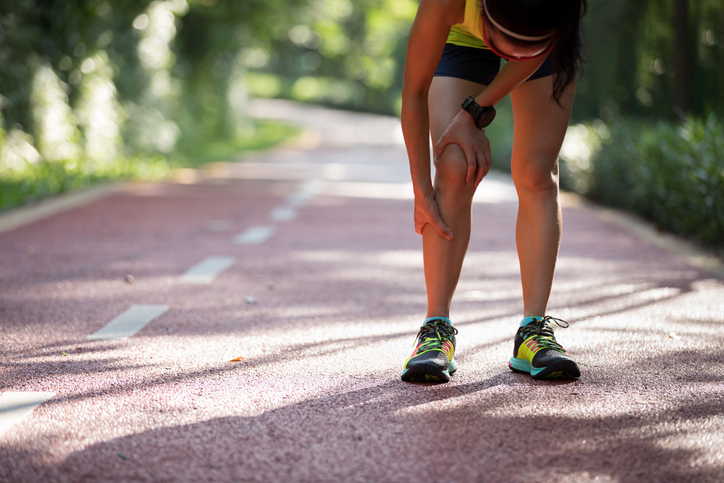 Concentric contractions are when your muscle contracts while in a flexed position, or while shortening. Eccentric contractions are when your muscles contract while in an extended position. So, while running, during the footfall phase, the quadriceps are contracting while extending and contacting the ground. In cycling, the hamstrings begin to contract while shortening at the bottom of the pedal stroke (six o’clock position).

It’s these eccentric contractions that cause muscle damage and micro-tearing, and what the body and muscles adapt to when you’ve undertaken a running program.

So when you return to running, be sure to take your time with your progression. While you may be in great shape after focusing on cycling or swimming, your body needs time to adapt. Here are three tips to running after time off;

The moral of the story is to take your time coming back to running. It is harder on your body than cycling or swimming, and at long distances, it does require a steady and methodical progression. Just because you used to be able to do it, doesn’t mean you can just pick up from where you left off.