The IRONMAN World Championship in Kona is the hardest race in the world for a triathlete to earn a spot in. Thousands of age group triathletes begin the year looking to qualify and only a fraction of them make it to the start line.

The qualifying process is strenuous, not just the training involved, but the logistics of picking your qualifying race can be a headache. What location offers the best course? Not necessarily the fastest, but the one that fits your strengths. What location has the most qualifying spots in your age group? What is the qualifying time you need to hit in order to have a chance? How about the depth of competition in your age group? These are just a few questions one considers when looking to qualify for Kona.

Just how difficult is it to qualify for Kona? Approximately 100,000 triathletes try to qualify, only 2,000 triathletes end up on the start line. That’s 2%. Every IRONMAN event around the world offers a minimum of one qualifying spot per age group. More spots are given to a race depending on registration numbers and age category. Typically, the 35-39 and 40-44 age group are the most populated, therefore they offer the most qualifying spots. So, you don’t have to win your age group to earn a berth, however, winning does secure your chances. 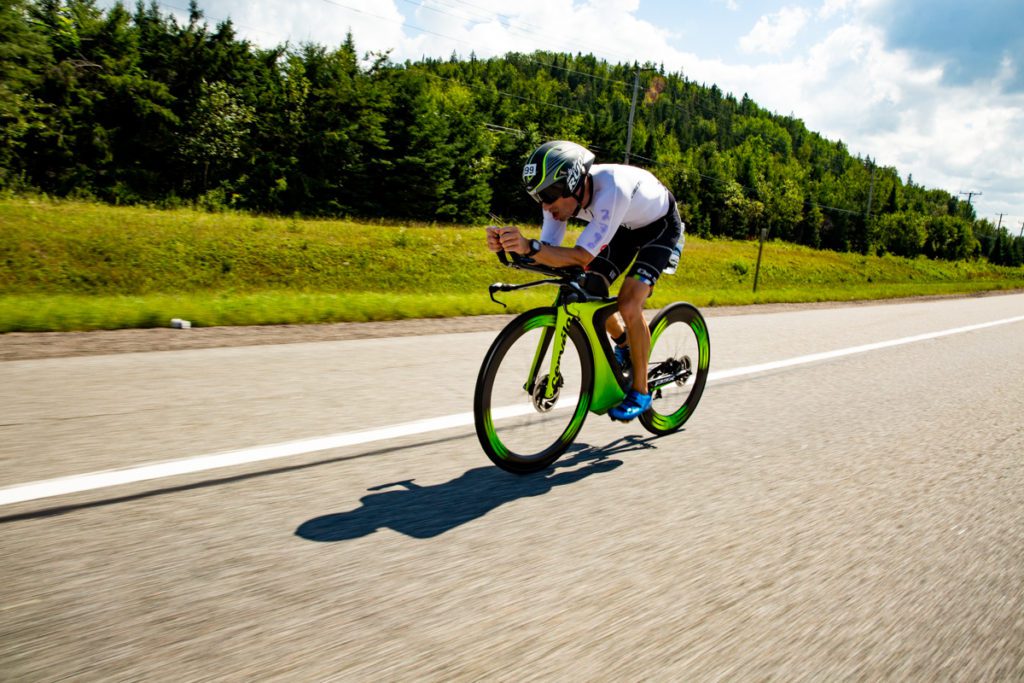 Qualifying for Kona on the 2019 P5X. Photo Courtesy of Cervélo 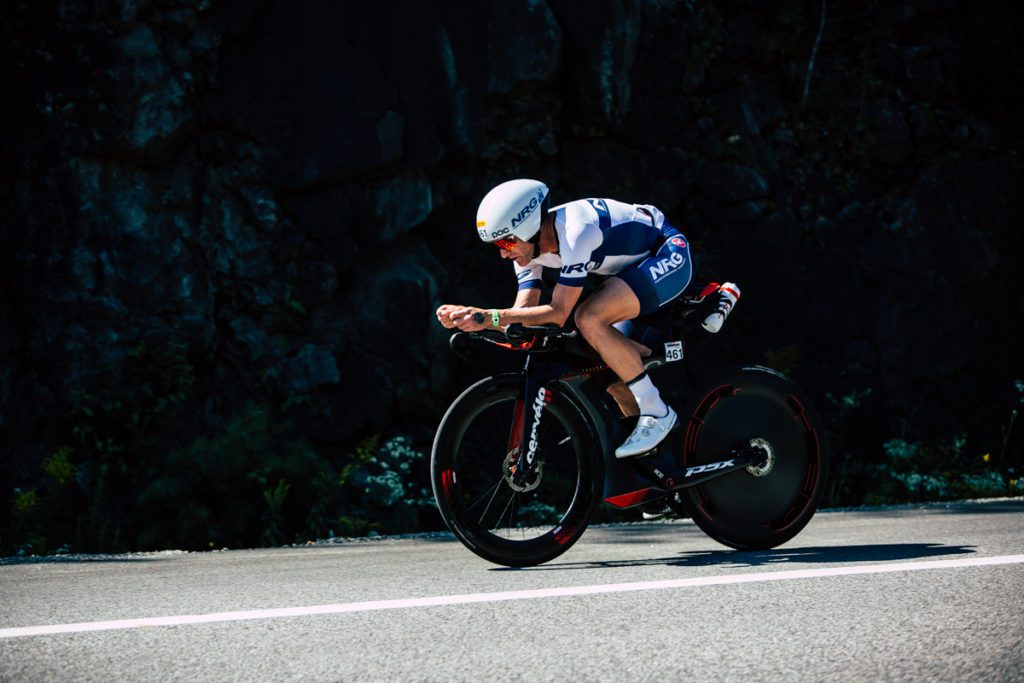 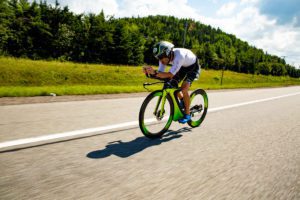 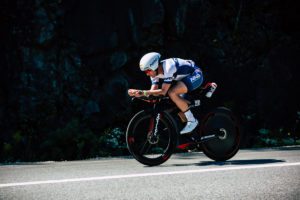 How many spots are there? In 2017, the races with the most entry spots (75) were Brazil, Cairns, Frankfurt, South Africa and Texas. Just because there are more spots, doesn’t mean you have the best chance of qualifying. The more spots that are given likely means the greater the competition. The number of spots given to races can change from year to year, so it’s best to research this before you register.

So, what races give you the best shot of qualifying? Picking a race that is around the same time as Kona is a smart idea. With all the Kona qualified athletes not present, you’ll be able to take on a diminished field. IRONMAN Taiwan, Barcelona, Louisville and Florida all take place roughly two to three weeks before or after Kona. In 2017, there were less than 800 participants at IRONMAN Taiwan. So, if one is willing to travel to Asia, your odds of qualifying exponentially increase.

Once September comes along many of North America’s top age group triathletes retire for the season. But if you’ve got Kona on your mind, this is your shot to qualify. Plan your training right, maybe do a few late-season training camps in some warm climates, you can peak for a number of the November/December Ironmans around the world.

What about the IRONMAN Legacy Program and the Kona Auction?

As recently as three years ago, there was the IRONMAN Lottery program. The lottery was a way for 100 lucky age group triathletes to get into Kona without having to qualify. But in 2015, the US federal government put a stop to this, deeming the activity to be an illegal gambling enterprise. Without admitting any wrongdoing, IRONMAN paid over two and a half million dollars to the government.

However, there is still the Legacy Program. Created in 2012 as a way to honour IRONMAN’s loyalist competitors. If you complete 12 full distance IRONMAN races over the course of your career, you may be one of a hundred triathletes granted a spot to Kona. To be eligible you must have:

If you meet those criteria you’re then put into a lottery, of which a hundred triathletes are selected.

Lastly, IRONMAN holds an Annual Kona Auction bidding off a select number of slots to next year’s world championship. The minimum bidding price is $10,000 and all the proceeds go to the efforts of the IRONMAN Foundation. The foundation was created in 2003 as a way to “leave a legacy through philanthropy, volunteerism and grant making by supporting various athletic, community, education, health, human services and public benefit organizations around the world.” Auction winner(s) receive;

The racing gear you need for Kona

The training you put into qualifying for Kona is considerable, but your equipment is just as important, and the bike is a key part of that. Equipment choices can be very individual, but over the past 13 years, Kona qualifiers have chosen Cervélo more than any other bike brand. In 2017 for instance, Cervélo outnumbered Trek and Specialized (2nd and 3rd place brands) by 300 bikes and made up roughly 25% of the field. Riding a Cervélo won’t guarantee your entry, but it just might tilt the odds in your favour.