In 2018, history was made at the World Triathlon Series (WTS) event in Hamilton, Bermuda. The Norwegian triathlon team swept the men’s podium, becoming the first national men’s team to ever do so in WTS history. Casper Stornes took the win ahead of Kristian Blummenfelt and Gustav Iden.

“It was just like in training, it has been just like this all winter,” said Iden. “We have done this almost every day, so it is just unbelievable to do it in a competition as well. I don’t think many people thought that it was possible, but we are here, and we are ready to take the world.”

On the women’s side, Flora Duffy – the hometown favourite – put on a thrilling show of strength on the bike and run. She went onto win the race ahead of Britain’s Vicky Holland and USA’s Katie Zaferes.

“I don’t think this moment is going to sink in for a while, but what I will say when it does is that this will probably be one of the highlights of my career,” said Duffy. “I mean this is incredible, the streets were lined, and it was just a phenomenal atmosphere, it was incredible.”

The Bermuda course is not easy. Starting and ending in Hamilton, triathletes swim in the clear waters of the harbour and then bike through the hilly island terrain. One of the highlights of the bike course is climbing Corkscrew Hill. The signature challenge of the course, Corkscrew Hill is a steep effort with multiple hairpin turns. After all that, the race finishes off with a run past the candy-coloured buildings on Hamilton’s city streets.

Earlier in March, the WTS got underway in Abu Dhabi. Mario Mola (ESP), last year’s world champion, took the win ahead of teenager Alex Yee (GBR) and Spanish veteran Fernando Alarza. On the women’s side, Katie Zaferes (USA) took the win over her teammate Taylor Spivey and Britain’s Jessica Learmonth. 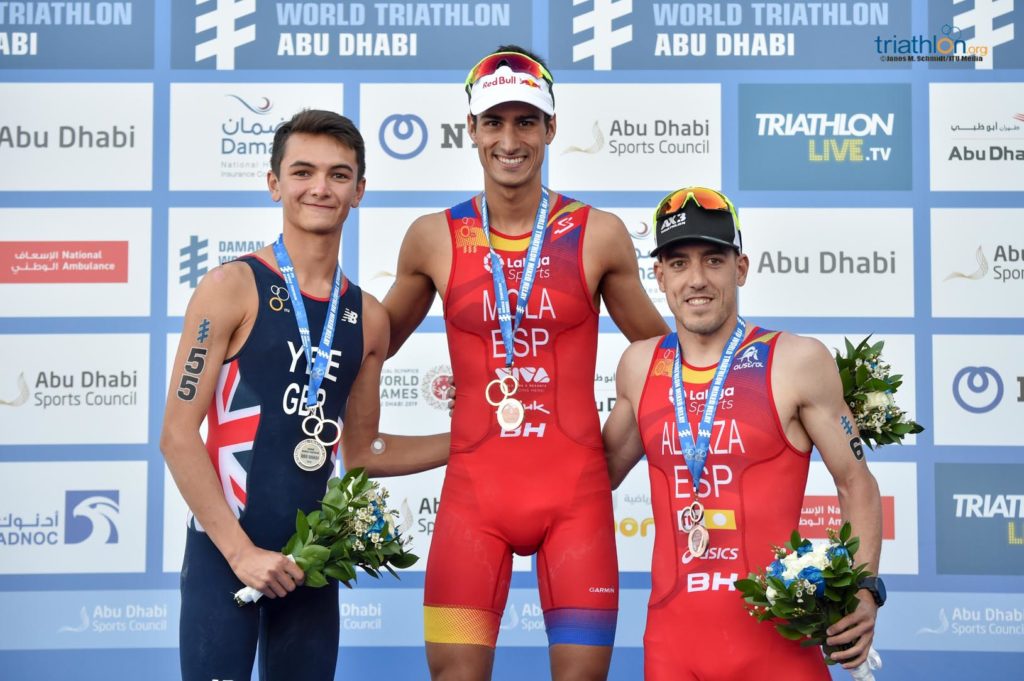 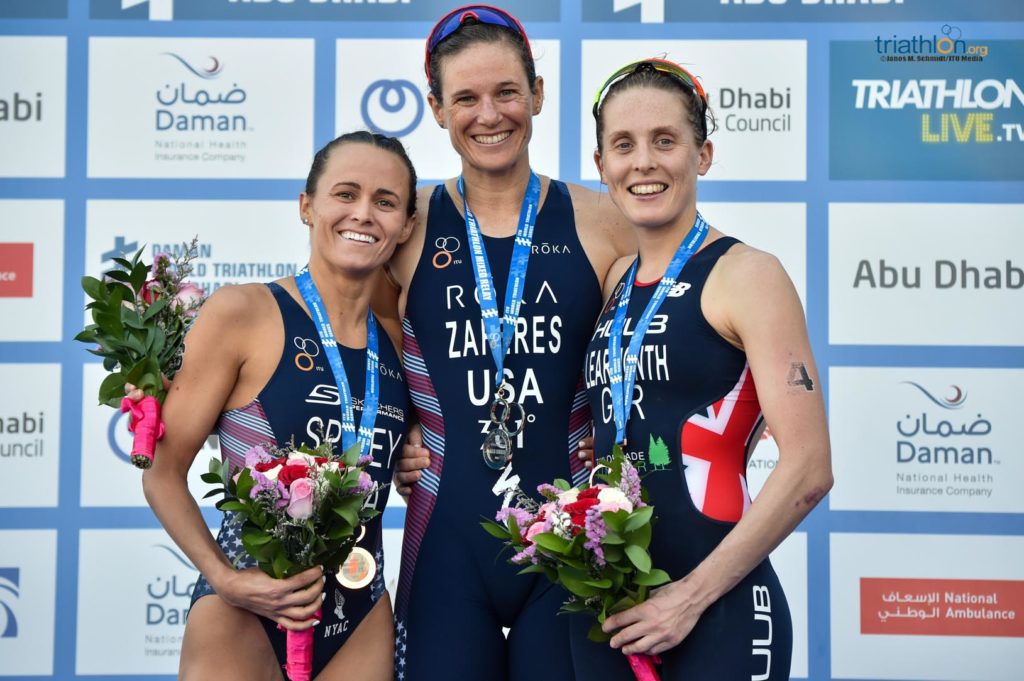 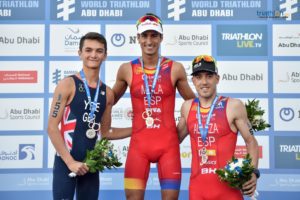 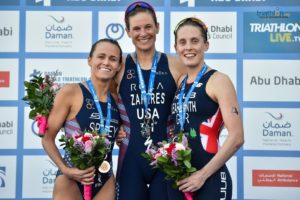 Heading into WTS Bermuda – the second of eight WTS events – there are a host of headlines to follow.

Javier Gomez returns to the WTS

In January, Gomez announced that he would shift his focus to short course racing in 2019, to qualify for the Tokyo 2020 Olympics. In his return to ITU racing, Gomez finished fifth at World Cup New Plymouth.

Flora Duffy pulls out of her home race

Late Sunday night on April 14th, Duffy announced on social media that she would not be competing at WTS Bermuda due to injury.

Hot off his first World Cup win in Mooloolaba, Australia, Mislawchuk is expected to challenge for a strong finish in Bermuda.

The Norwegian team is back

They are back! Casper Stornes, Kristian Blummenfelt and Gustav Iden are expected to be on the start line at WTS Bermuda.

For the second season in a row, Brown sustained a shoulder injury at WTS Abu Dhabi. Last year, following a shoulder fracture she went onto capture a bronze medal for Canada at the 2018 Commonwealth Games.

Can Mario Mola be dethroned?

Mola has won four of the last five WTS events, and the last time he finished off the podium was at WTS Bermuda in 2018.

Led by 2018 world champion Vicky Holland, Britain has a wealth of talent on the women’s side at WTS Bermuda. Jessica Learmonth, Non Stanford and Georgia Taylor-Brown are all expected to be racing.

The 2018 race calendar was one to forget for Brownlee. Unable to make the podium at a WTS event, Brownlee did salvage his season at World Cup Lausanne with a second-place finish and a win at the Beijing International Triathlon. Earlier this season, Brownlee won the Super League Triathlon event in Singapore.

Names to keep an eye on (not already mentioned)

WTS Bermuda begins on Saturday, April 27th, 2019, and will be viewable on Triathlon Live TV.