The high water levels of Lake Ontario have persisted throughout this spring/summer and have forced the Toronto Island Triathlon to continue as a swim-run event. Several main roads of Toronto Island remain underwater, making it nearly impossible for the cycling leg of the race to proceed as normal. 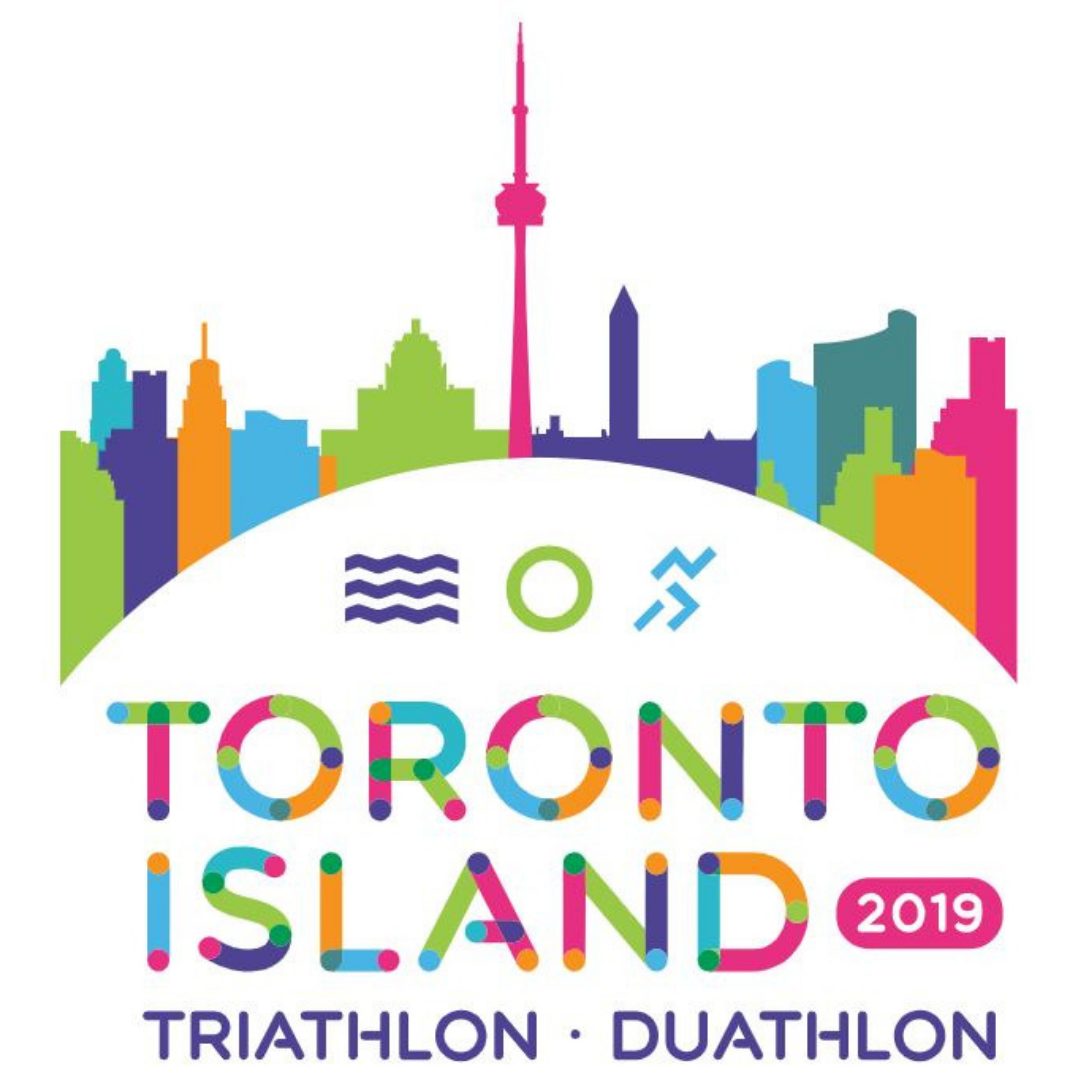 The 2019 race, produced by MultiSport Canada, will still move forward with the Aug 17 and 18 race dates. The Give It A Tri Swim/Run with a 400m swim and  2.5K run will still be Saturday August 17. The Sprint Swim/Run with 750m swim and 5K run will be Sunday August 18. The swim course, which is normally at Hanlan’s Point, will now be completed near the Centre Island Pier. The run course will now be held on the nearby Centre Island roads and trails.

Participants have been offered a number of alternative racing options including transferring to other Multisport Canada series races, deferral to the 2020 Toronto Island Triathlon race, or participating in this year’s swim-run race format.

The event has had a history of less than ideal weather. In 2016, windy conditions cancelled swim and forced the triathlon race into a duathlon. The 2014 edition of the race had a shortened swim due to the excessively cold Lake Ontario temperatures.