August 3 and 4 is the Super League Ottawa triathlon with both pro and age group racing. The race series was co-founded in 2017 by Chris McCormack, with the innovative philosophy of switching up the traditional format of triathlons. Instead of swimming, then biking, then running in a single continuous fashion, this format still involves all three sports but changes up the sequencing and distances. This is the first year of the race series making a stop in Ottawa, which is classified as a “Qualifying Race” in the Super League Series.

Only three men and three women will earn qualifying spots or “Golden Tickets” to the Super League Championship Series, which begins in Jersey from 28-29 September. The Enduro race on Saturday features a 300m swim, a 4K bike, then a 1.6K run, raced three consecutive times. The Eliminator race on Sunday features similar distances of a 300m swim- 4K bike- and 1.6km x3, but with a 10-minute break between each swim-bike-run stage. The athletes race to avoid elimination but must manage their effort to race and complete all three stages. The swim will be in the UNESCO World Heritage site Rideau Canal near Lansdowne Park, with the bike and run courses completed in loops on the streets directly north of TD Place. 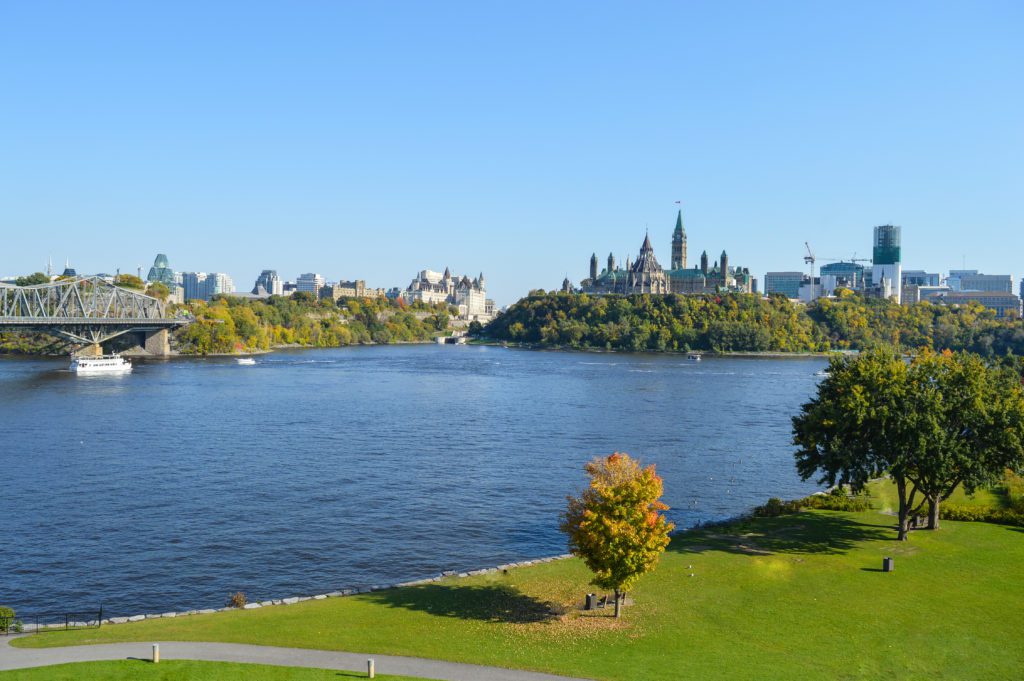 Canadian pro notables include London 2012 Olympian-turned-mid-distance triathlete, Paula Findlay, who will be racing against the other pro women. Desirae Ridenour of Cowichan Bay, BC has already qualified for the Championship Series but will be racing in Ottawa this weekend.

Top Canadian pro men Tyler Mislawchuk and Matthew Sharpe both qualified for the Championship Series last season so will not be racing in Ottawa. Alexis Lepage is coming off a DNF at the ITU World Cup series in Edmonton, AB this month, but a silver medal in the Pan Am Games Mixed Relay earlier this week. He will looking to earn one of the Golden Tickets to the Super League Championship Series. Delta, BC resident and firefighter Nathan Killam already has his Golden Ticket but will be competing against other pros in Ottawa. 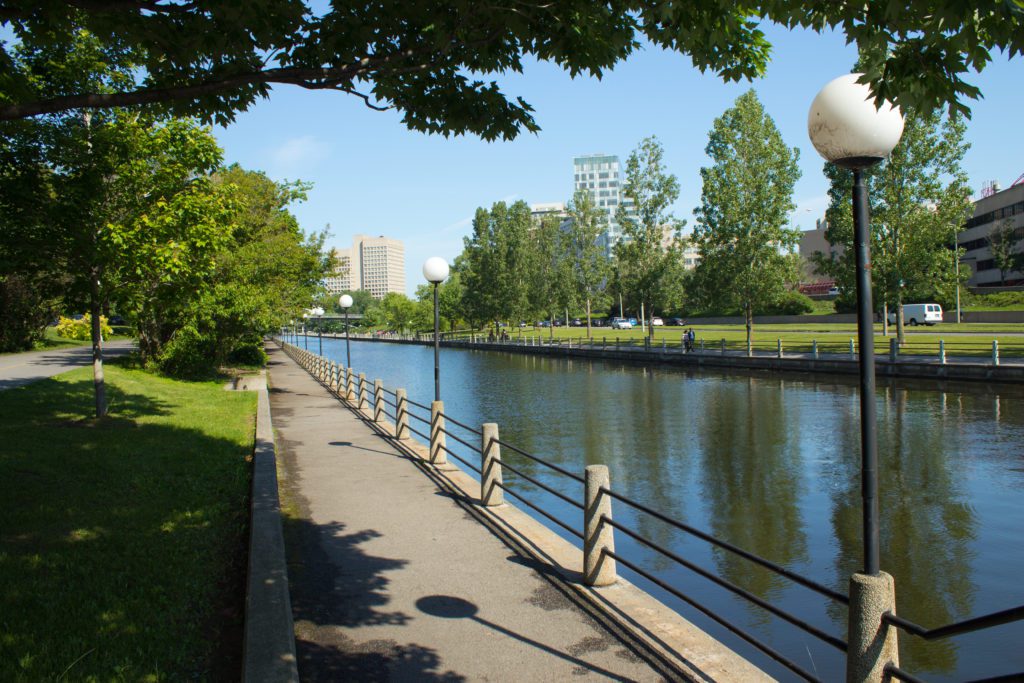 The age group course follows much of the pro course, with the exception of the bike course, which follows Queen Elizabeth Driveway to Dow’s Lake and back (x4 loops). Age groups can register for either the Sprint or Enduro races on Sunday.