Prince Edward Island’s Martin Sobey (pictured above before the start of the World Triathlon Championship Series Yokohama race) tuned up for the upcoming Commonwealth Games in style with a silver-medal performance at this weekend’s Americas Cup Triathlon Long Beach, finishing a second out of first place behind American Davis Bove, who crossed the line in 52:01. Canada’s Pavlos Antoniades rounded out the podium.

“I am really happy to put together a solid race today across the swim, bike and run,” Sobey said. “This is just the result I needed to give me a confidence boost heading into Commonwealth Games.”

Sobey and Antoniades had got away in a small group on the bike, but the pack caught them with 5 km to go on the bike, setting up a tactical run race for the medals.

“The run was quite tactical and I just came up a bit short in the final sprint,” Sobey said.

“That solid swim put me with the leaders at the start of the bike,” Antoniades said, who finished in 52:04. “We were a small group working hard to maintain our lead but entered T2 with the chasers. It all came down to a fast run which I think I played well.”

“This podium means a lot to me,” said Antoniades. “It can be a challenge to juggle training, racing and medical school, but I’m doing my best to maintain a balance.” 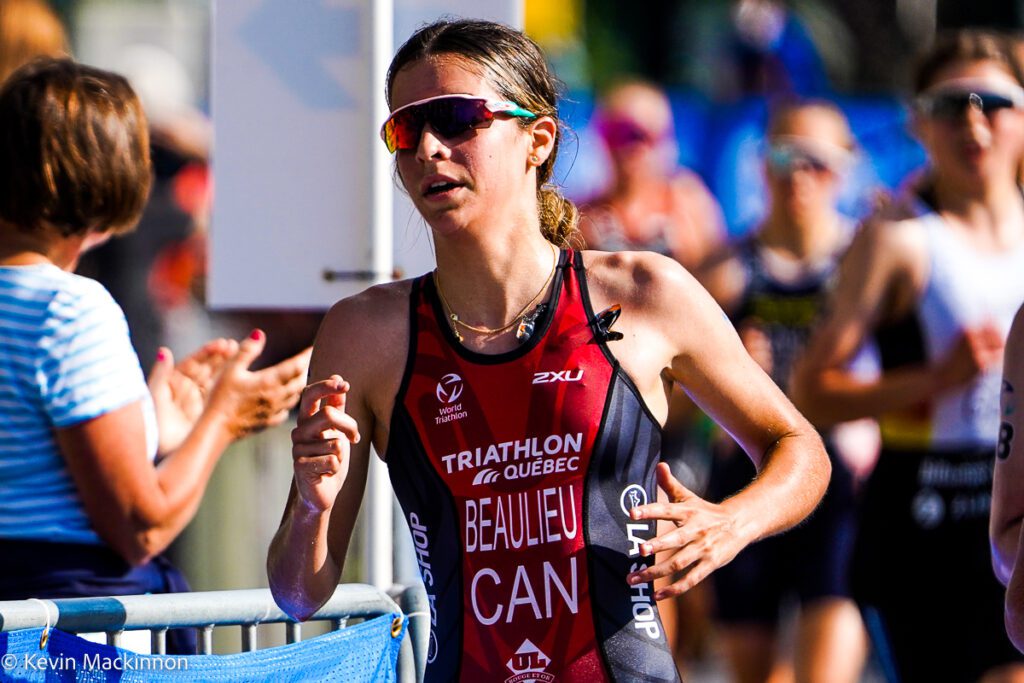 You can find full results here.