Canadians Lionel Sanders and Paula Findlay are two of the automatic qualifiers for the Collins Cup that will take place on August 28, 2021 in Samorin, Slovakia. The automatic qualifying windwo ended last weekend, with Sanders leading the men’s standings for the international team, while Findlay sits in second. They are joined on the international team by New Zealand’s Teresa Adam and Braden Currie, Australians Sam Appleton, Max Neumann and Carrie Lester, along with South Africa’s Jeanni Metzler. Four more “Captain’s picks” will be named to the teams on Thursday.

Related: The Collins Cup explainer – everything you need to know 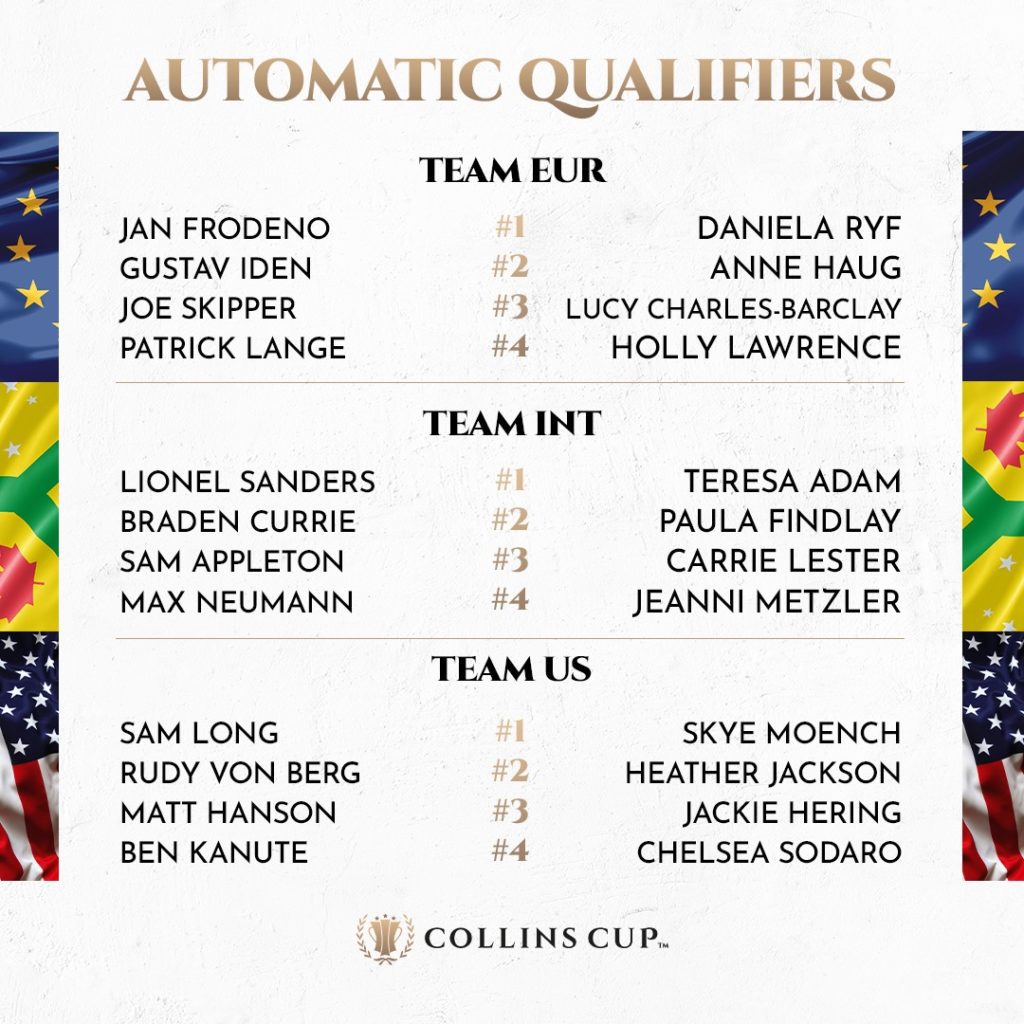