At yesterday’s press conference for Clash Endurance Miami many of the media’s questions were directed to Sam Long, the 26-year-old American who had already earned lots of attention through his rivalry with Lionel Sanders (during the pandemic the two traded KOMs up Mt Lemmon and Sanders won a close sprint at Ironman 70.3 St. George), but really garnered world attention with his runner-up finish at the Ironman 70.3 World Championship last fall.

You can get more information about today’s event, including how to watch the livestream, here.

Long will face some stiff competition today at Homestead-Miami Speedway, including from two Canadians. Jackson Laundry is bouncing back from a broken thumb in style – he’s good at that – and appears to be ready for a big day.

The other Canadian likely to be at the front for parts of the race is Canadian Olympian Matt Sharpe, who is making his long-distance debut here at Clash Miami.

Others to watch in today’s race include 2016 Olympian Ben Kanute, who will also be able to use his strong swim abilities to make life difficult for the weaker swimmers in the race like Long. Australian Aaron Royle, fresh off a big 100,000 payday at the Couples Championship, will also likely be a contender. 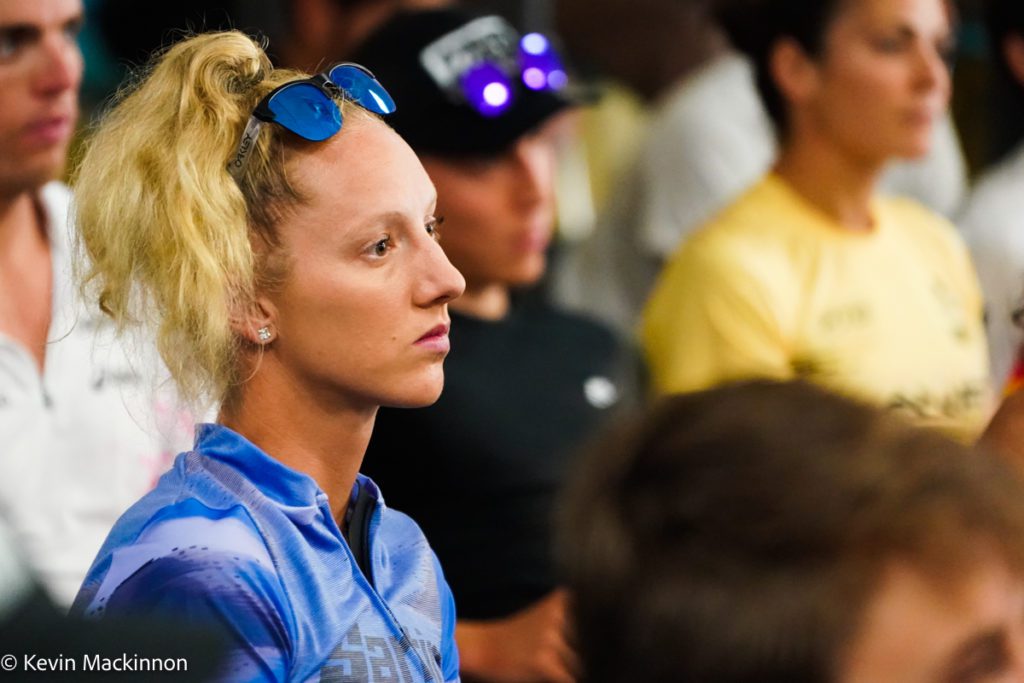 The women’s race doesn’t feature any Canadians, but should also be an exciting race. Great Britain’s Emma Pallant-Browne is the top-ranked woman in the field, but, like Long, will likely find herself in catch-up mode with some strong swimmers in the field, including Spain’s Sara Perez Sala.