With two days of racing and a return to the Big Island of Hawaii after three years away, we knew that this year’s Ironman World Championship would offer an exciting week of racing. The week was even more groundbreaking that we could have imagined, including a two-hour course record by Australia’s Lauren Parker (pictured above) in the women’s hand cycle division.

Here are some of the statistics courtesy of Ironman from last week’s record-setting Ironman World Championship: 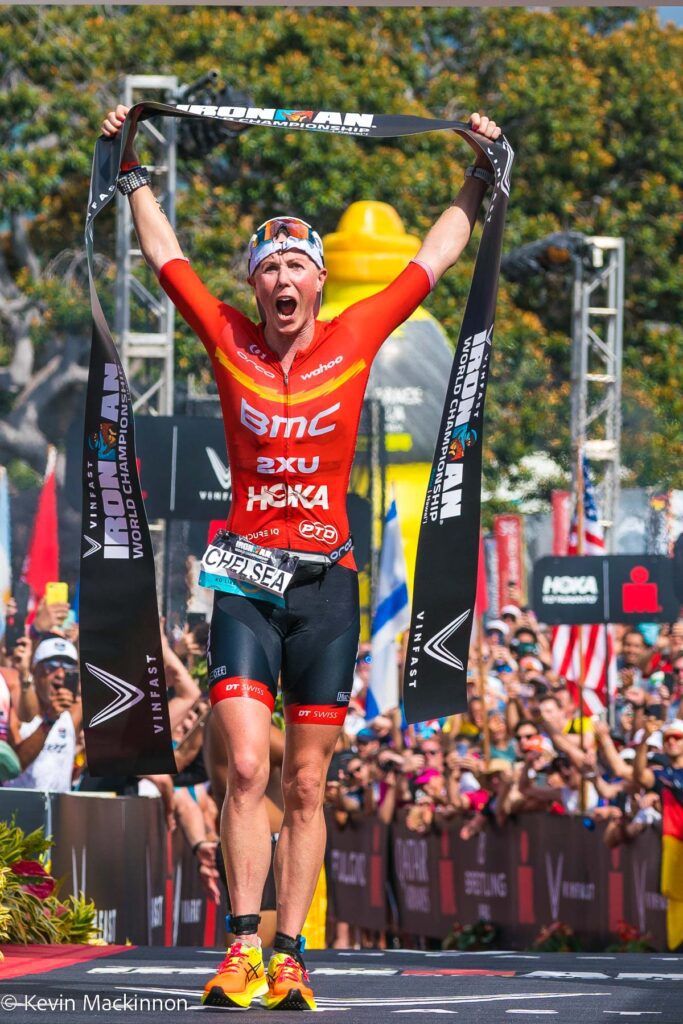