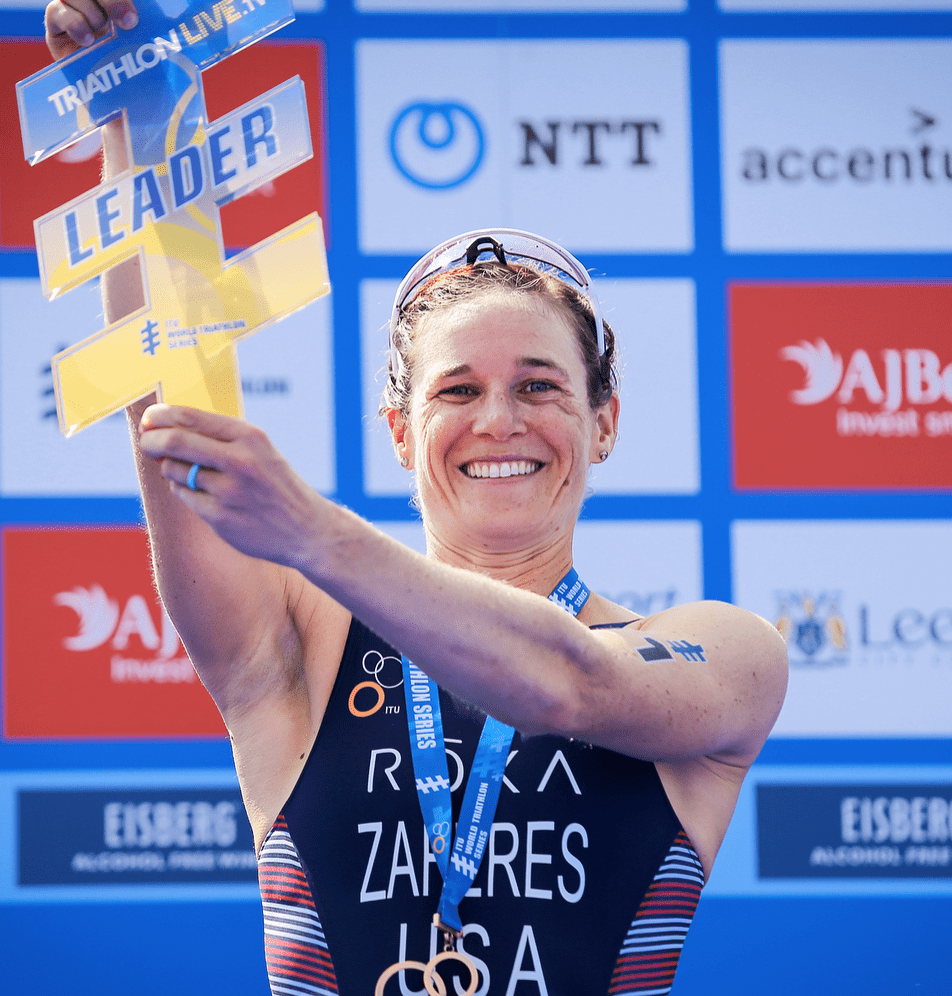 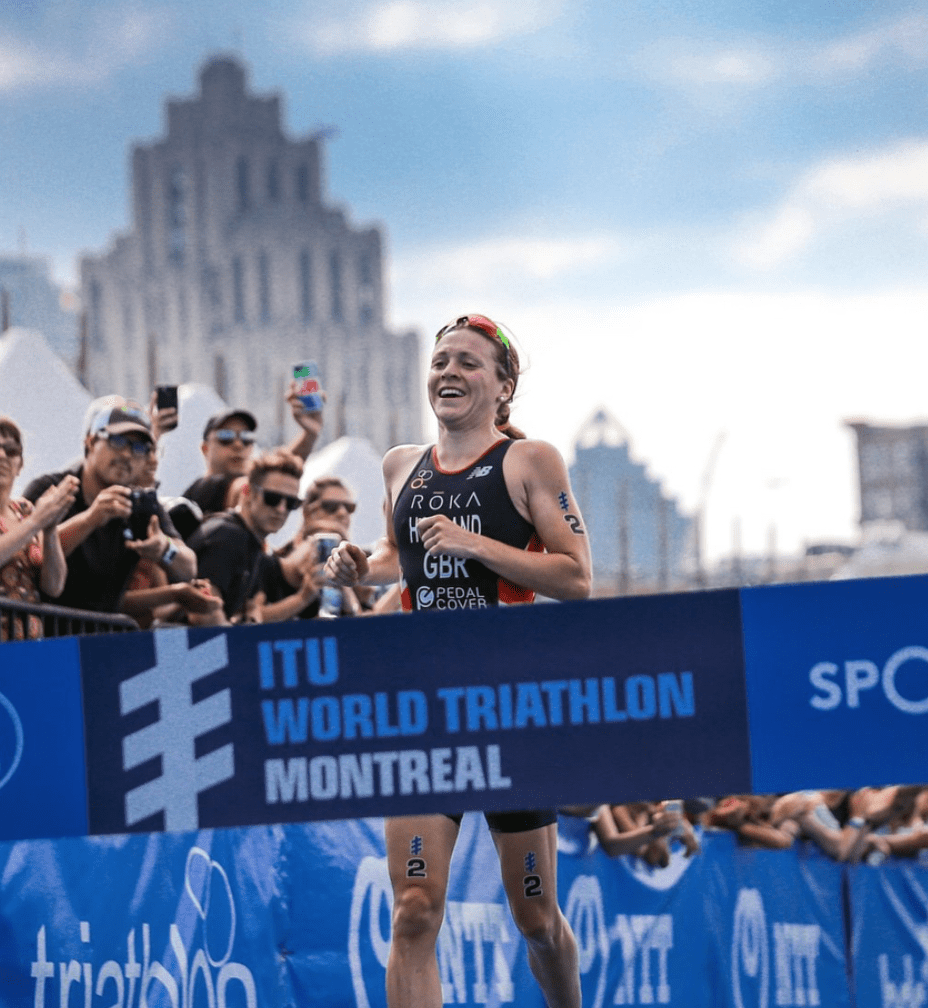 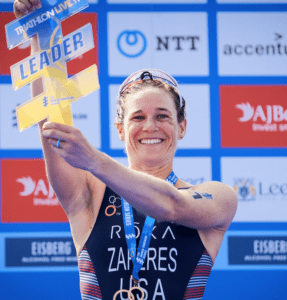 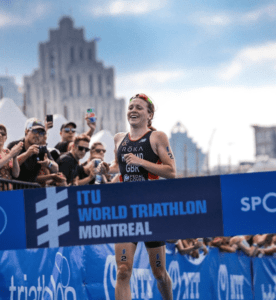 The women’s elite race goes Saturday on Australia’s Gold Coast. Heading into the final race of the World Triathlon Series (WTS), American Katie Zaferes holds a slim 34-point lead over Great Britain’s Vicky Holland. The last race of the season is sure to be electrifying with three British athletes ranked in the top five and three Americans ranked in the top ten: Katie Zaferes (first), Kirsten Kasper (seventh) and Taylor Spivey (eighth).

In a race that’s so close for the world title, will Zaferes’s American and Holland’s British teammates sacrifice their chances of a win?

The winner of the WTS Grand Final will receive 1,250 WTS points. There then is a 7.5 per cent deduction of points per position. That means there’s a difference of 200 points between first and third. Considering there’s roughly a 1,000-point difference between Zaferes and Georgia-Brown, it’s unlikely the British triathlete has a shot at the overall title.

However, with such a small difference between Holland and Zaferes, whoever beats the other this weekend will become the overall champion.

This year Zaferes has been remarkably consistent. Though she has yet to win a WTS event, she has made the podium five times.

Holland, on the other hand, has had Zaferes’s number, despite sitting behind the American in the overall rankings. In her five WTS starts, the Brit has beaten the American four times. Her one hiccup this year came in Hamburg, Germany, where she finished 22nd. Holland has taken three WTS events this year – Yokohama, Edmonton and Montreal.

So, how will the race play out? Looking at the numbers, Holland has all the momentum. She also has two powerful teammates that aren’t afraid to do the work. In Montreal, the British athletes formed a breakaway early in the race, putting pressure on Zaferes and the rest of the Americans (which caused a split in the race).

A very similar scenario could happen this Saturday. Great Britain’s triple threat combo not only has proven they can animate a race, but they also raced this course at the Commonwealth Games.

Though triathlon maybe an “individual” sport, this weekend will likely see the impact a strong team can have on a race. Both the American and British teams have athletes who are excellent swimmers and cyclists, who could work to keep a group clear of the chase pack. That might be the ideal scenario for Zaferes, who is often near the lead out of the water, as is countrywoman Summer Cook, who is also a strong cyclist. Holland might be looking for some help from her countrywomen to help reel in a breakaway, as was the case in Montreal last month.