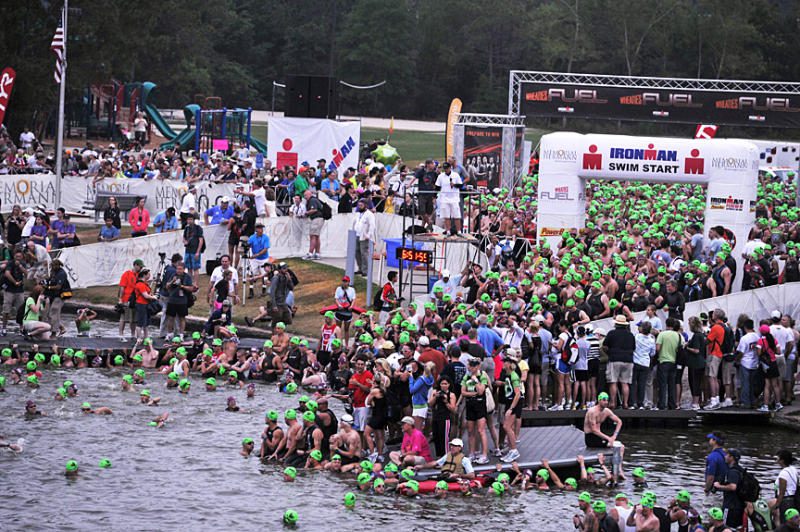 The 2016 Ironman Texas female 45 to 49 age-group winner has tested positive for a banned substance and thus disqualified from the race. The athete, American Holly Balogh, is currently serving a four-year suspension from the sport that began on July 11th, 2016, according to Ironman’s release.

Balogh’s sample, collected at the race which took place on May 14th, 2016, came back positive for the presence of an exogenous testosterone.  According to Ironman, this was confirmed by Isotope Ratio Mass Spectrometry (IRMS) analysis.

Ironman included in their release that Balogh did not have a Therapeutic Use Exemption (TUE) for this, or any,  substance.