It sure was a worthwhile month of racing for the big winners from last month’s Super League Triathlon Championship series. The athletes took part in four events, starting in London, then heading to Munich, Jersey and finishing in Malibu. For the athletes competing, Super League picked up the costs for “all travel, accommodation, food, physio, mechanic and marketing support.” For the athletes that is a big deal – it means they get to pocket that prize money without having to use it to pay for their expenses. 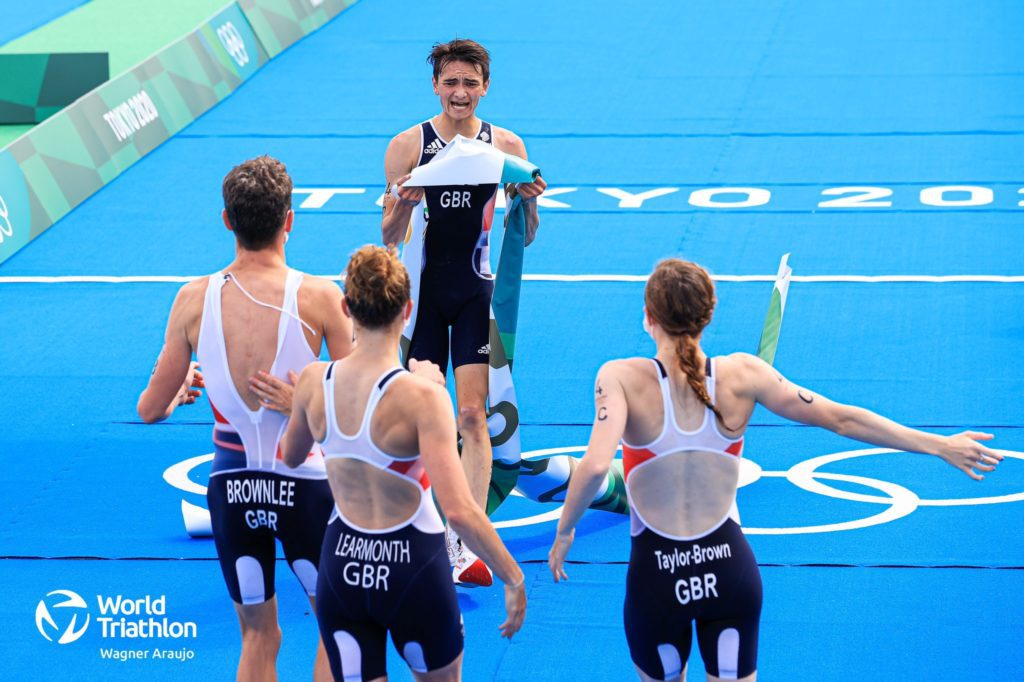 Four of the five biggest earners from the series were all members of Great Britain’s Olympic mixed relay gold medal winning team – Georgia Taylor-Brown (US$140,000) and Jess Learmonth (US$136,000) topped the women’s standings, while Alex Yee (US$120,000) topped the men’s money earners, with Jonathan Brownlee (US$73,000) finishing third behind Hayden Wilde (US$104,500).

The addition of the SLT Teams part of the Championship series ensured that all of the athletes involved in the series earned some prize money.

Here’s a breakdown of the prize money for the women who competed in all of the events in the series:

Flora Duffy and Lucy Charles-Barclay both took part in the final event of the series in Malibu, with Duffy taking the win at that race.

Here’s the breakdown for the men’s prize money for the athletes who competed in all four of the series races:

Kristian Blummenfelt and Gustav Iden took part in the Malibu race as wildcard athletes, too.