You can find the event schedule here for the WTCS and world championship events. 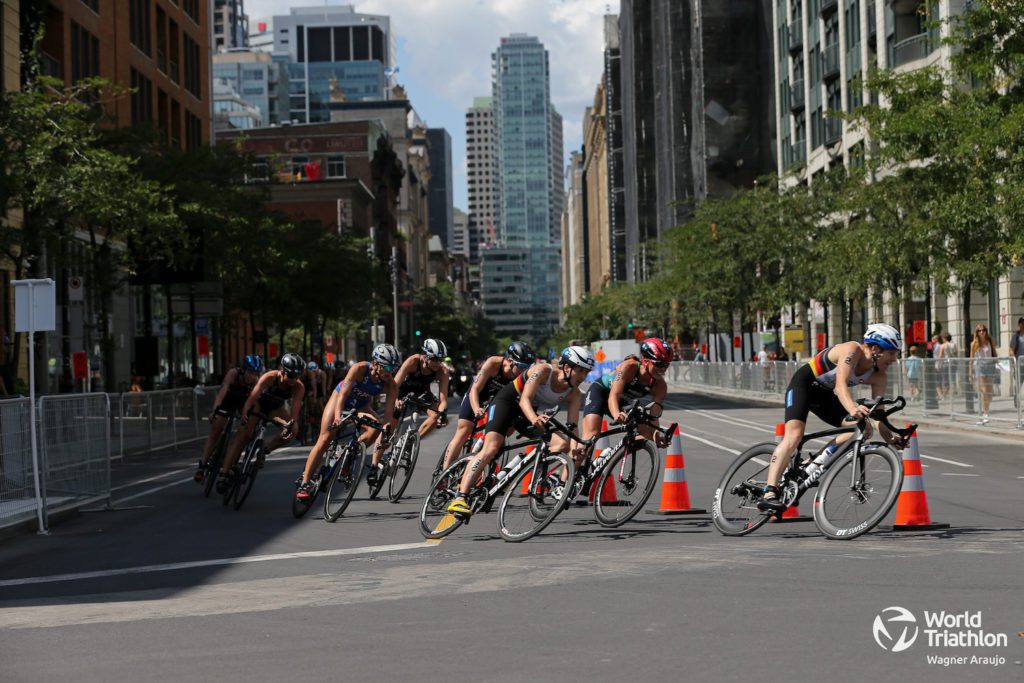 Debuted last year in Montreal, the elites will compete over two days in an Eliminator race. On Friday there are two qualifying races for both the men and women over a super-sprint distance – 300 m swim, 7.2 km bike and a 2 km run). Those who don’t make it through to the final through automatic qualification can earn a spot in Saturday’s final through the repechage.

On Saturday the field of 30 will compete in three consecutive sprint efforts with the last 10 from each race being eliminated, setting up a final race with just 10 to race for the medals.

Last year the men’s race featured an all-French podium with Vincent Luis, Pierre le Corre and Dorien Coninx sweeping the top spots. They’ll have a tough time repeating that feat, though, with the likes of WTCS Leeds champ Hayden Wilde, Olympic silver medalist Alex Yee, Jelle Teens, Marten van Riel among a host of other big names in the race.

Assuming Georgia Taylor-Brown can still get to the line without her suitcase (unless it arrives today!), the current World Triathlon Championship Series leader will likely be the one to beat, but, as always, she’ll have a tough time just being the top British athlete at the race with the likes of Sophie Coldwell, Beth Potter, Sian Rainsley and Kate Waugh in the field. Add to that mix Leeds winner Cassandre Beaugrand, Taylor Knibb, Summer Rappaport and Kirsten Kasper and you have the makings of a very exciting women’s race. 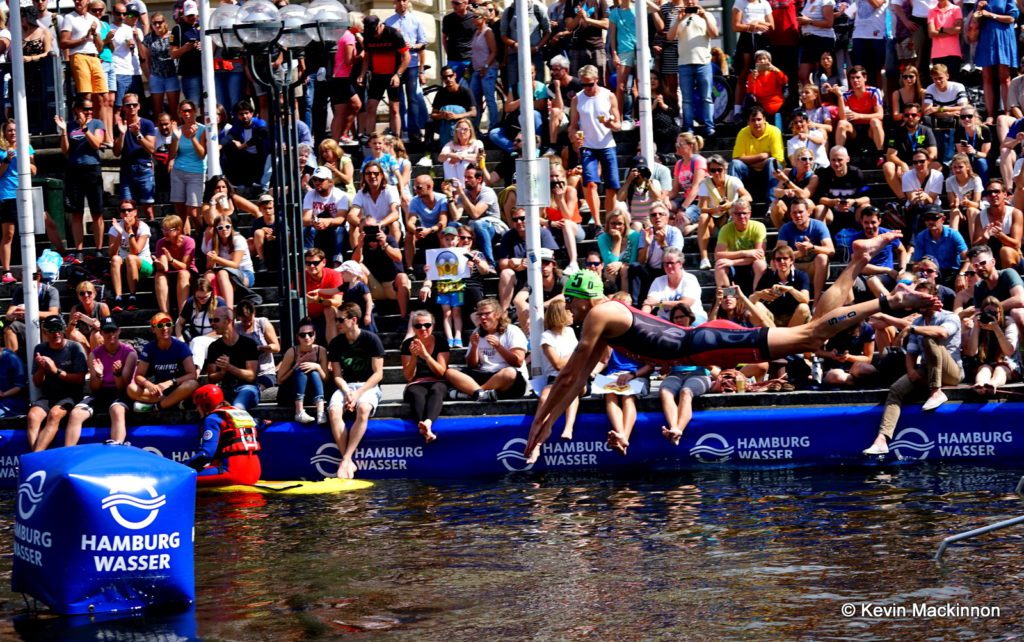 Sunday will see some spirited action in the Mixed Relay as the winning team earns two spots for the men and women at the Paris Olympics in 2024. The British team won at the Olympics last year and would dearly love to take the world title, but they’ll face some stiff competition against France, the United States, Australia, Belgium, Italy and New Zealand.

The Canadian elite mixed relay team won’t be decided until closer to the event, but the U23 Canadian team has been announced:

The races will streamed live on TriathlonLive.tv.

The World Triathlon Para Series event takes place in a couple of weeks here in Montreal, but will take place at the F1 race track. Look for Olympic silver and bronze medalist Stefan Daniel to go after another major title along with Kamylle Frenette and Leanne Taylor.