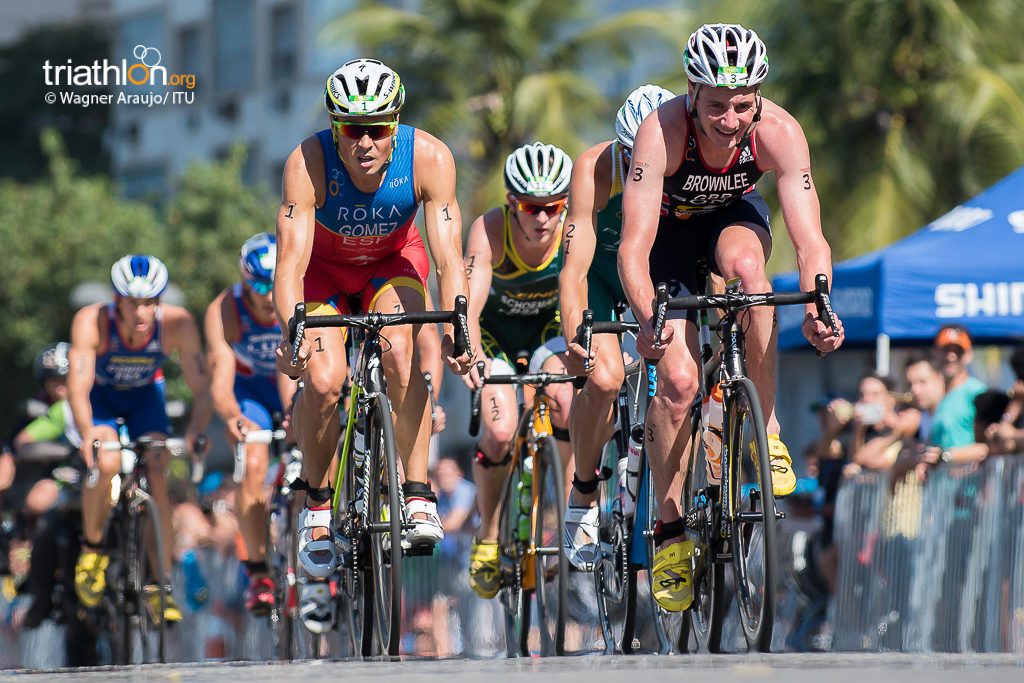 For the Brownlee brothers, the event will be extra special as they race on home turf. It’s also a course that Mola, a three-time world champion, knows well. Despite winning WTS Abu Dhabi in March, the Spaniard has struggled to continue his dominant run from a year ago. Luis, Henri Schoeman (RSA), Fernando Alarza (ESP) and Gomez have all thrown their hat into the race to become the 2019 world champion after strong races in Bermuda and Yokohama.

It’s sure to be some exciting racing in Leeds with names like Alex Yee (GBR), Richard Murray (RSA), Leo Bergere (FRA), Casper Stornes (NOR), Kristian Blummenfelt (NOR), Gustav Iden (NOR) and Jake Birtwhistle (AUS) all competing.

On the women’s side, everyone will be trying to slow down American Katie Zaferes. Following her runner-up finish in the 2018 WTS standings to Vicky Holland (GBR), Zaferes has won all three World Triathlon races this season – Abu Dhabi, Bermuda and Yokohama. This weekends standard-distance course will offer a challenge to the world’s best. In 2019, American Taylor Spivey has had a breakout season on the WTS, winning silver in Abu Dhabi, and bronze in Yokohama.

In Leeds, six Brits are sure to get a lot of support from the crowd. Sophie Coldwell, Georgia Taylor-Brown, Non Stanford, Jodie Stimpson, Jessica Learmonth and Holland will all be in the hunt for a top result.  Other top contenders include Canadian Joanna Brown, third at this year’s WTS Bermuda, Natalie Van Coevorden (AUS), Rachel Klamer (NED), Cassandre Beaugrand (FRA) and Angelica Olmo (ITA).

You can follow the race on Twitter by using the hashtag #WTSLeeds, or you can watch the race live in full on TriathlonLIVE.tv.