Triathlon fans eager to watch some World Triathlon Championship Series racing again can get their fill tonight with the live coverage of the racing in Yokohama, Japan. There are two Canadians in the field gunning to earn some valuable qualifying points for the upcoming Olympic Games in Tokyo – Joanna Brown (pictured) and Amelie Kretz.

You can watch the coverage of the races on Triathlonlive.tv. Monthly and yearly subscriptions are available, and you can also watch the racing on demand afterwards, too. 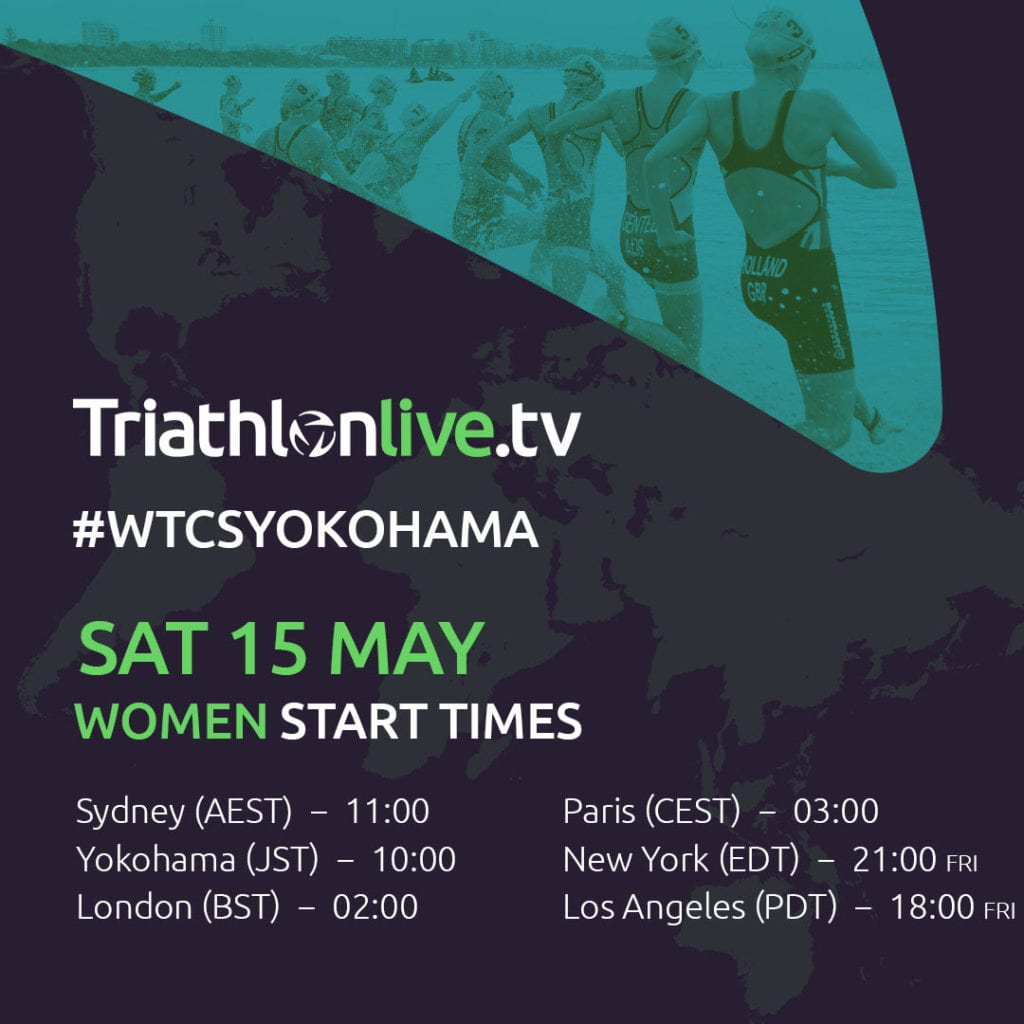 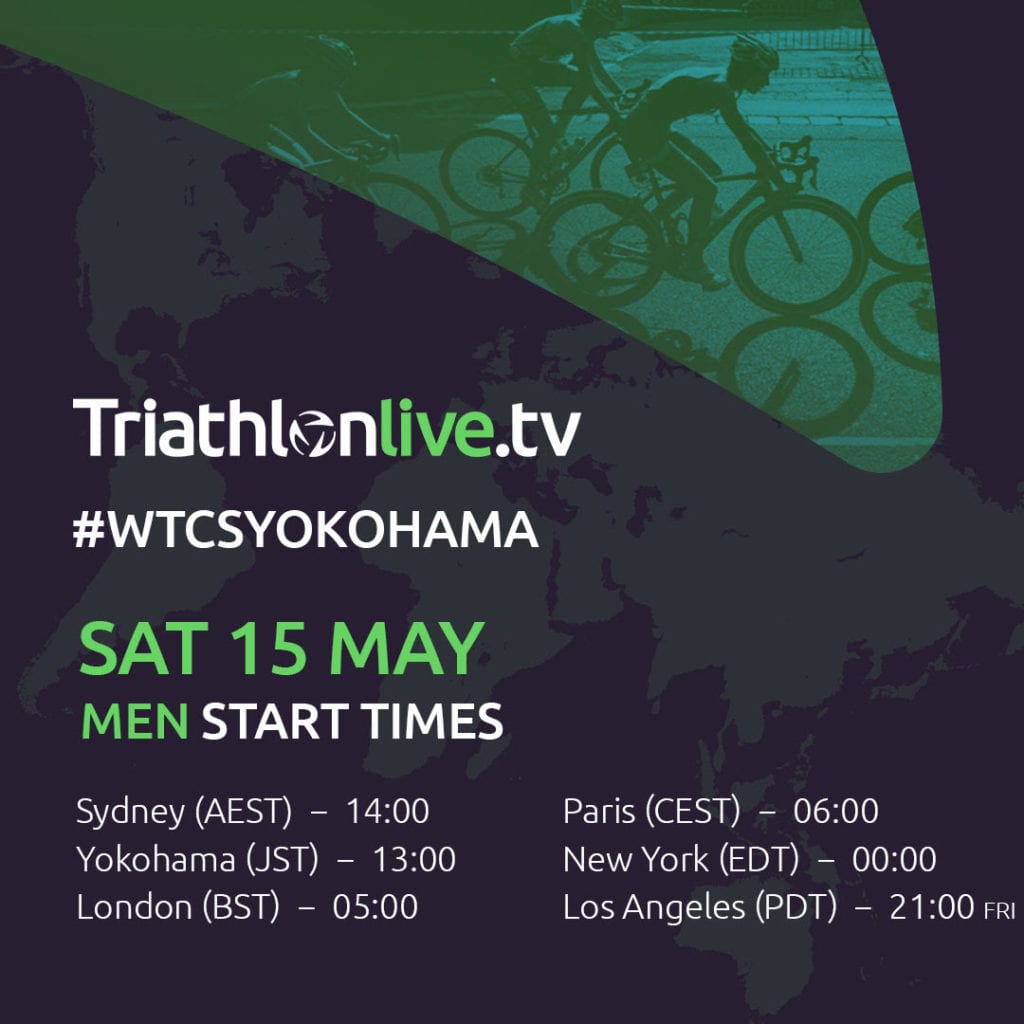 The weekend’s events also include a World Triathlon Para Series event, which will also be shown live at 5:50 PM EST tonight.

The elite races will feature some exciting racing as a few countries are using the event for Olympic qualification. Katie Zaferes, who won the event in 2019 on her way to taking the world title, needs to be the first American on the podium to ensure she’ll be racing at the Games in Tokyo. Vincent Luis, who won the men’s race in Yokohama in 2019 on his way to taking the world title, too, is also looking to nail his spot in Tokyo – he’s up against countrymen Leo Bergere, Dorian Coninx and Pierre LeCorre. The first three men and women from France will be declared “eligible” for the Tokyo team.