It has been a wild ride for the organizers of the World Triathlon Championship Finals in Edmonton over the last few years. After the event had to be cancelled last year because of the COVID-19 pandemic, Edmonton looked to be shut out of hosting an event as Bermuda was slated to host this year’s worlds. Then it was back on – age group and elites would be coming to Edmonton in 2021 after all. Then in June the age group racing was cancelled, but things were still a go for the elite and U23 racers.

Which is where we are now – in just a few hours the world will be able to watch a thrilling list of races that will be streamed live on TriathlonLive.tv.

Here’s the schedule for the races: 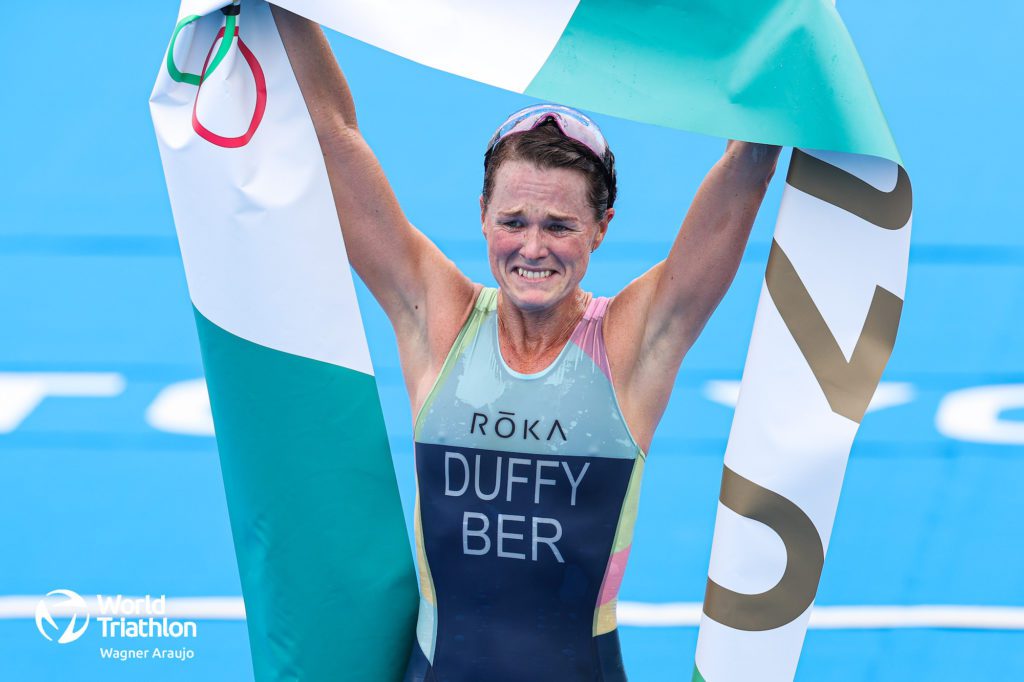 There’s never been an Olympic champion who has won the world title the same year they took gold. Both Olympic champions – Bermuda’s Flora Duffy and Norway’s Kristian Blummenfelt are here in Edmonton in the hunt to make history. Duffy took the world title in 2016, preventing Gwen Jorgensen from taking the double. Now she’s in a position to make history if she can continue the winning streak she began in Tokyo and continued in Montreal last weekend.

There are more than a few women capable of challenging Duffy in this small, but stacked field, including Taylor Spivey (USA), second in the world standings right now, a whole nine points ahead of Maya Kingma (NED).

Blummenfelt vs Yee for men’s title

There are just 39 points separating Blummenfelt from Olympic silver medalist Alex Yee in the world ranking, setting up a classic “first across the line takes the title” duel between the two for the men’s title tomorrow. In the hunt for the win tomorrow will be two-time defending world champ Vincent Luis (FRA) along with his countrymen Dorian Coninx and Leo Bergere. Those three made it a France podium sweep in Montreal last weekend. Others to keep an eye on include Belgium’s Marten Van Riel, third in the world standings and Kiwi Hayden Wilde, fresh off a bronze medal finish in Tokyo.

There are precious few Canadians to watch in the Elite races tomorrow – Matt Sharpe is the lone member of our Olympic squad in the race. He’ll be joined by Jeremy Briand in the men’s elite race. After Amelie Kretz got injured in Montreal last week there are no Canadian women in the Elite field.

There are no Canadians in the women’s U23 race, while Aiden Longcroft-Harris, Brock Hoel and Liam Donnelly are competing in the men’s U23 race.

You can find the start lists for tomorrow’s races here.