Add some more big names from the draft-legal triathlon race scene world to the list of athletes set to hit the start line at the Professional Triathletes Organisation’s Championship that will be part of Challenge Daytona in December. 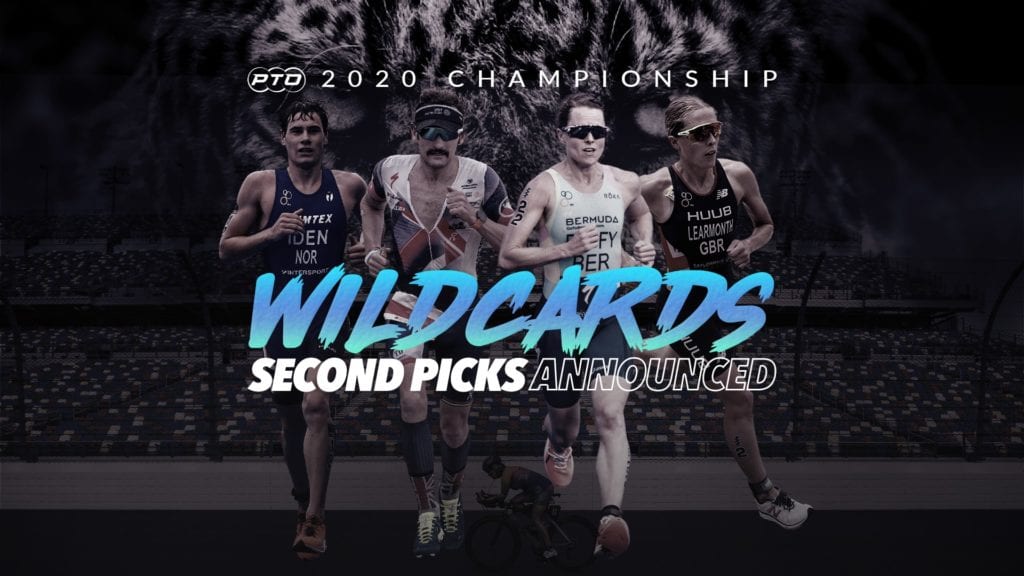 Thanks for the wild card! So excited to race in Daytona! Going to be one heck of a race. https://t.co/CGhZ6pG1gf

Leading the list is Bermuda’s Flora Duffy, who has made an impressive comeback to the top of the World Triathlon ranks after a couple of years of injury. The two-time world champion spent much of 2018 and 2019 injured, but has bounced back to form with a win at the Tokyo Test Event last year (after Georgia Taylor-Brown and Jessica Learmonth were disqualified for trying to tie), a runner-up finish at the hastily organized world championship in Hamburg this year, and two recent World Cup wins in Europe. Duffy won her one and only half-distance effort in South Africa last year, but is also a multiple Xterra world champion, a tribute to her impressive bike handling skills and strength.

Related: PTO announces first round of wildcard entries for championship event in Daytona

The 24-year-old Norwegian has become better known in the distance community since his win at the Ironman 70.3 World Championship in Nice last year, but he’s remained focused on the Tokyo Olympic Games. His impressive mix of speed and strength make him a man to watch come race day in Daytona.

After a storied career in draft-legal racing that saw him with world titles in triathlon, duathlon and aquathlon, Don turned his sights to Ironman racing, setting a new Ironman record at Ironman Brazil in 2017 with his 7:40:23 finish. Later that year he was in a terrible accident while preparing for the Ironman World Championship, which required he wear a halo neck and back brace. A documentary was made of his impressive recovery called “Man with the Halo.”

Considered the fastest swimmer in draft-legal racing (can anyone else wait to see how she and Lucy Charles fare in Daytona?), Learmonth has been a mainstay at or near the front of virtually every race she’s entered over the last few years. A strong cyclist, it would appear that Learmonth will be an immediate threat as she moves up to longer-distance racing.