As the world continues to reel from the COVID-19 pandemic, many in the sport are cautiously optimistic that by the fall we might see a return to some international racing. For those looking to combine a race with a one-of-a-kind vacation, the Laguna Phuket Triathlon might be just the answer. Today the race announced that this year’s event will take place on Nov. 21 and registration is now open. 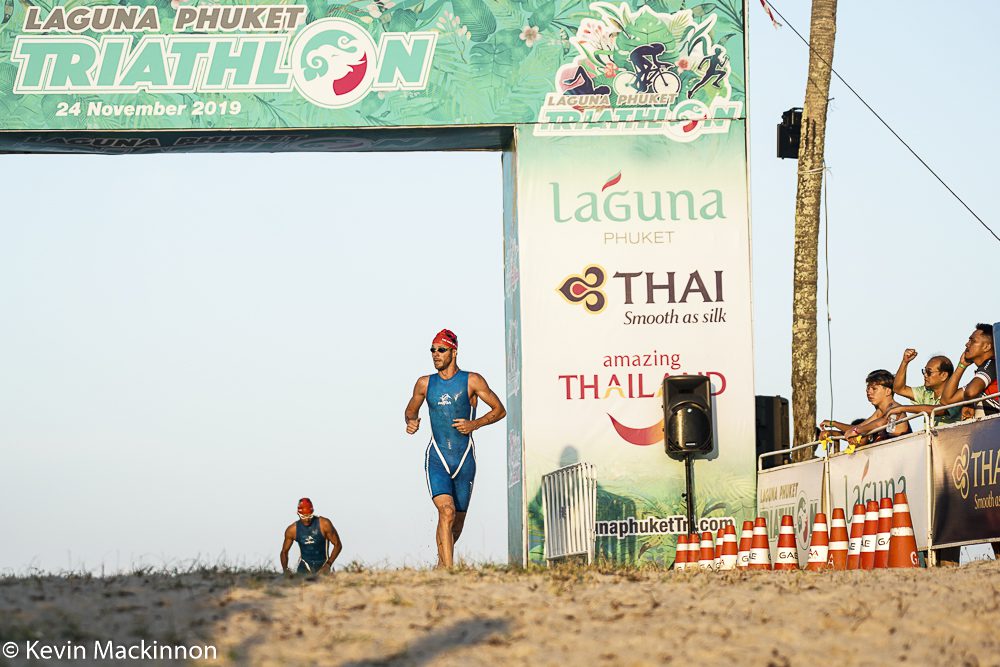 Thanks to the beautiful (but tough) race course and the spectacular host resort, the Laguna Phuket Triathlon is the destination event that started destination events in the world of triathlon. While athletes enjoy the unique Thai scenery on race day, the rest of their race-cation allows them to take in the beautiful white sand beaches, warm inviting waters of the Adaman Sea and the welcoming Thai culture.

The race began as a “made for television sporting event” to promote the Laguna Phuket Resort to the world and remains a bucket-list event for athletes from around the world.

For almost a decade after it was started the race was the unofficial season-ending event for the world’s best triathletes, who would come to Laguna Phuket in the hunt for some prize money, but also an excuse to enjoy one of the world’s most beautiful tourist havens. Names like Paula Newby-Fraser, Michellie Jones, Mike Pigg, Karen Smyers, Simon Lessing, Craig Alexander, Jan Frodeno and Melissa Hauschildt are all former champions. Canadians have also featured as stars at the event – Carol Montgomery and Samantha McGlone were both multiple winners of the race.

Over the years the race has added a sprint and duathlon to the long-distance flagship race that includes a 1.8 km swim, 50 km bike and a 12 km run. Race weekend also includes a kids run along with 5 and 10 km running races.