On April 27th, the 2019 ITU World Multisport Championship got underway from Pontevedra, Spain with the sprint and standard duathlon. In the men’s elite race, Benjamin Chouqert (FRA) took the world title. He was followed by Emilio Martin (ESP) and Angelo Vandecasteele (BEL). On the women’s side, Sandra Levenez (FRA) finished ahead of Sandrina Illes (AUT) and Garance Blaut (FRA). 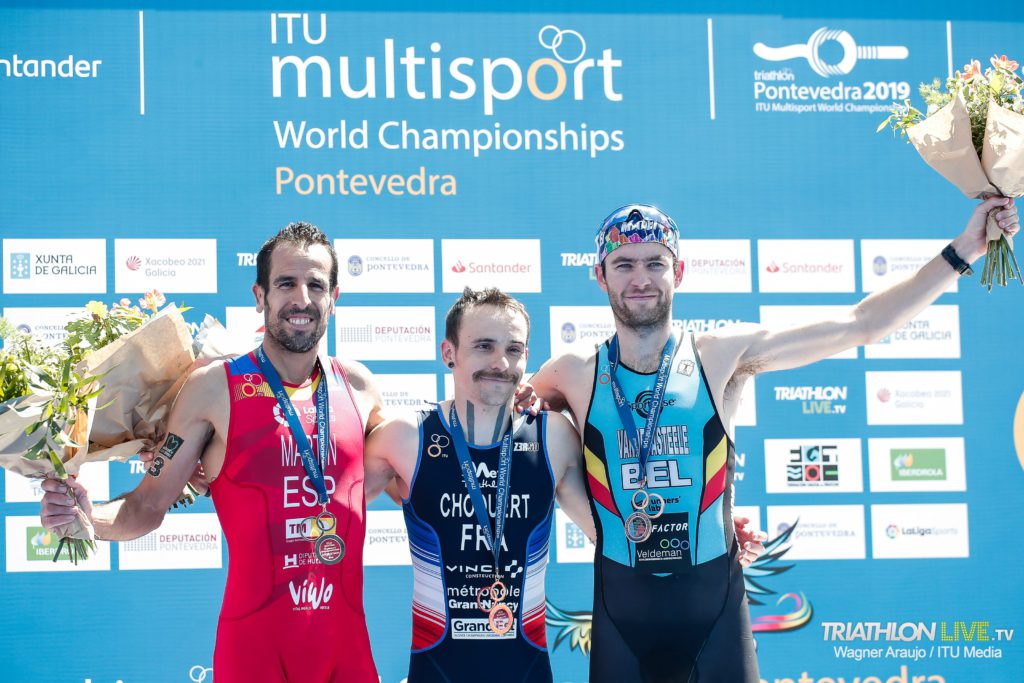 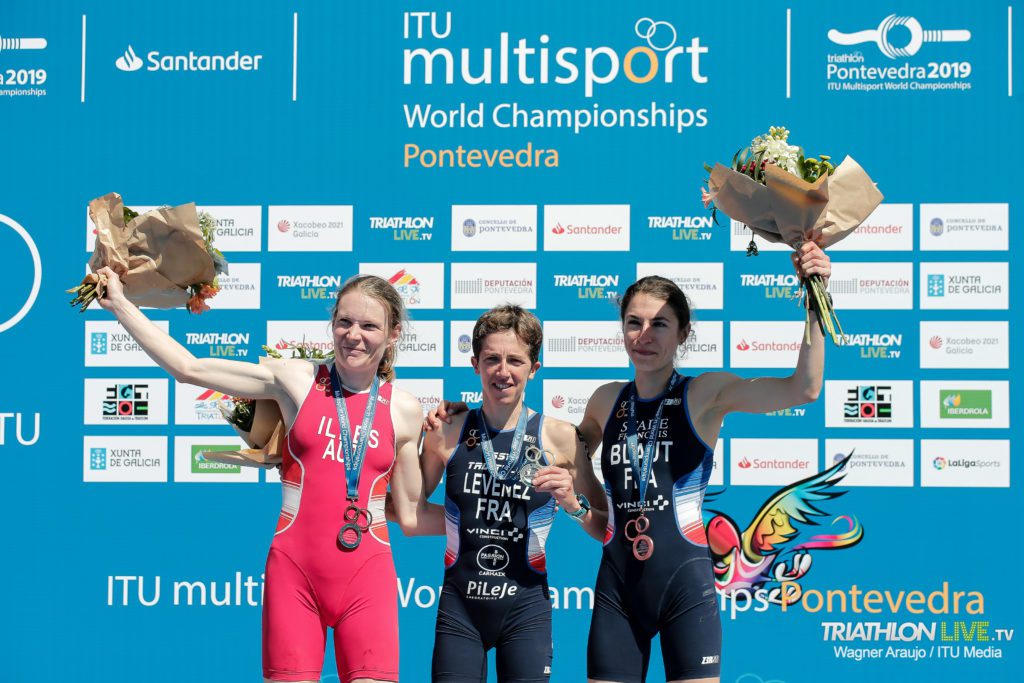 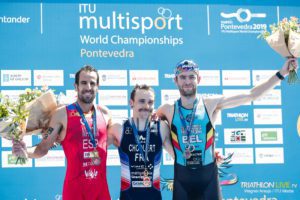 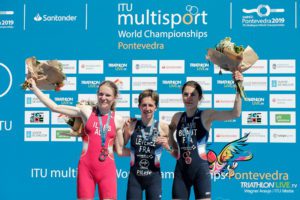 Related: Triathlete to duathlete: Why you should do a duathlon