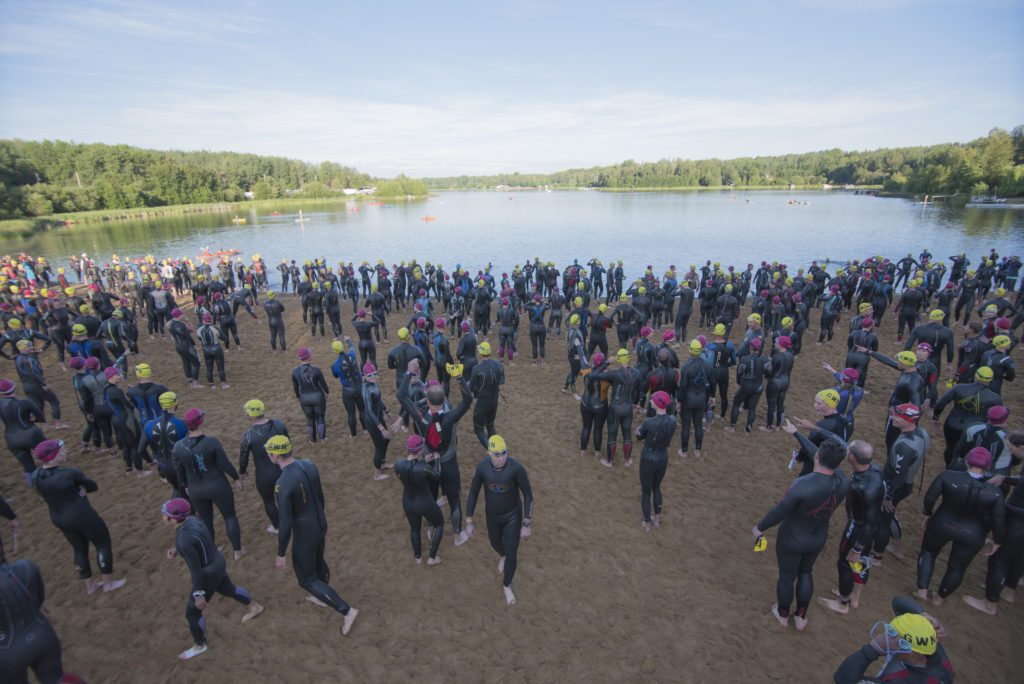 With the domestic race calendar getting underway, here is a list of triathlons across Canada. The list is organized by province/region and includes age group races, from Try-A-Tri to Ironman.

Out in the eats, the maritimes often get forgotten for there triathlon scene. Here are a list of races in the maritimes this June.

Quebec boasts an impressive list of triathlons this June, so there is sure to be a race near by and suited for your abilities.

Ontario has many different triathlon races to offer, as well as the triathlete fried race series Subaru Triathlon Ontario and Multisport Canada.

All building towards the ‘Beast of the North’, Ironman 70.3 Muskoka on Sunday, July 8th.

Moving into the prairies, Manitoba offers a few duathlon and triathlon options this June.

Alberta, like Quebec boasts many triathlon options this June

With Ironman 70.3 Victoria kicking off the season of Ironman’s in Canada on Sunday, June 3rd. BC offers a variety of triathlon options this June.