Four of the five Canadian elites competing at this weekend’s Eliminator format World Triathlon Championship Series event in Montreal made it through to Saturday’s finals. Tyler Mislawchuk, Charles Paquet and Emy Legault all made it through in the first round, while Dominika Jamnicky earned a spot through the repechage. Jeremy Briand finished eighth in the men’s repechage, which wasn’t enough to get him through to the races tomorrow.

Related: How, what and who to watch at WTCS Montreal

Friday’s first round and repechage didn’t feature a swim thanks to heavy rains that affected the water quality in Montreal’s harbour, but officials have said that the water quality has improved enough so that there will be a swim at tomorrow’s races. 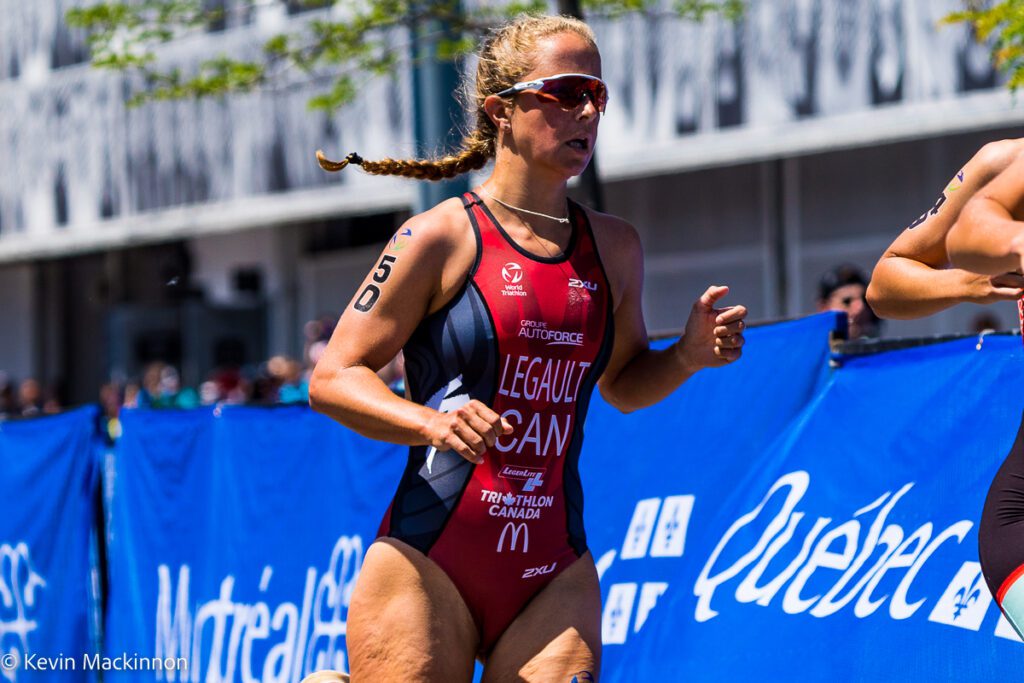 The elite’s completed a 1 km run, 7.2 km bike and a 2 km run. Tomorrow’s final will see the 30 finalists compete in three “super sprints” that include a 300 m swim, then the same bike and run. The last 10 from each race are eliminated, leaving an exciting final of 10 athletes to compete for the podium.

The pre-race favourites all made it through to the final tomorrow, which should make for some exciting racing. Look for the likes of Georgia Taylor-Brown, Beth Potter and Sophie Coldwell from Great Britain, Cassandre Beaugrand from France and American Summer Rappaport to be among the final 10 athletes for the women. The men’s race features four strong athletes from France – Vincent Luis, Pierre le Corre, Dorian Coninx and Leo Bergere – taking on a long list of contenders including Olympic medalists Alex Yee and Hayden Wilde, Mislawchuk and Jelle Geens.

You can find results from today’s racing here.

Tomorrow morning sees the age group competitors compete in a draft-legal sprint race in the morning before the elite finals in the afternoon. Sunday features age group, junior/U23 and elite mixed team relays.