On July 29th, Canada entered the Pan American Games Mixed Relay race as a contender for the podium with Mexico, USA and Brazil. Earlier in the Games, Canada had strong individual performances in the Olympic triathlon with top results from Charles Paquet (6th) and Karol-Ann Roy (13th). 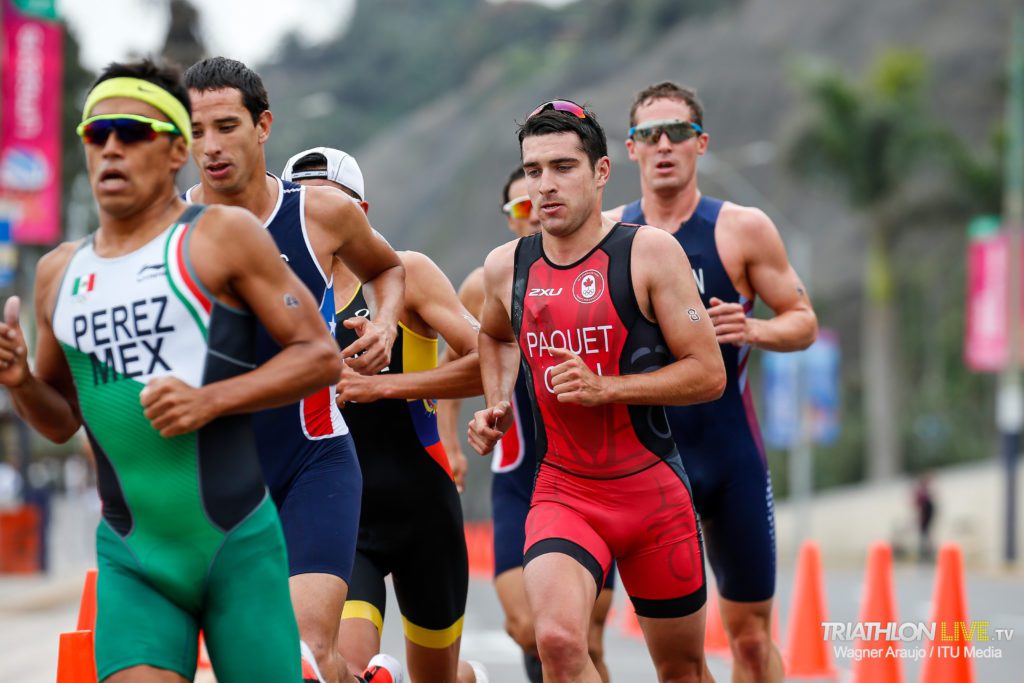 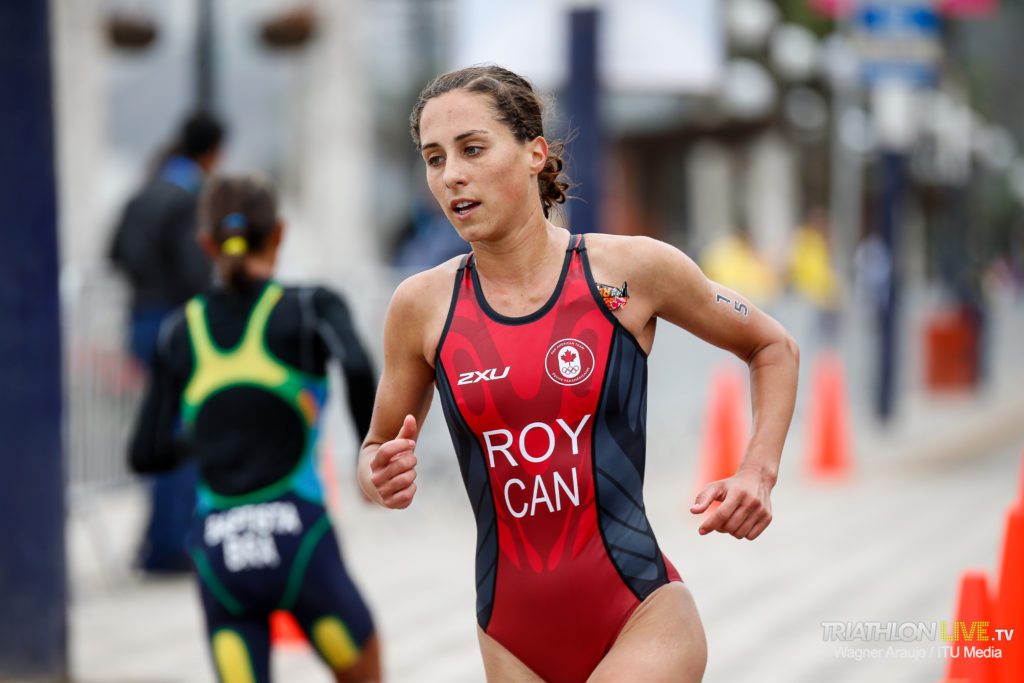 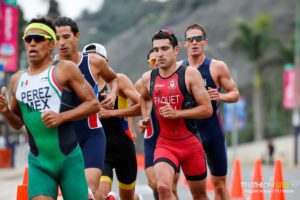 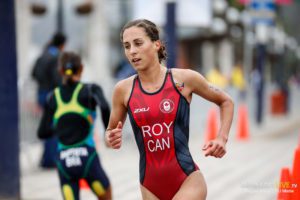 Related: Medals handed out in Peru at the 2019 Pan American Games

For the Mixed Relay event, Canada was represented by Hannah Henry, Charles Paquet, Desirae Ridenour and Alexis Lepage. Ridenour got things underway for the Canadians and held her own against the 2019 Pan American champion Lusia Baptista. She completed the 300m swim, 6K bike and 1.6K run in 20:41. Paquet took over from Ridenour and kept the Canadians in the front of the race (19:01) with Mexico, Brazil and the USA. On the challenging bike course, Hannah Henry held onto Canada’s top three position (22:07) and gave Lepage a shot at the medals.

Lepage dug deep to move Canada ahead of the Americans and Mexicans to secure a silver medal (19:03). Brazil finished 17 seconds ahead of Canada, and Mexico finished in third – six seconds behind Canada. The silver medal was Canada’s tenth Pan American medal in triathlon and 25th medal of the 2019 Games.