This past weekend, in Lac-Mégantic, QC, 150 brave triathletes took on the Canada Man/Woman Xtreme Triathlon. The race isn’t just a full distance triathlon. It is considered the ultimate long-distance triathlon in Canada.

The idea of Canada Man/Woman is to pay tribute to the first Canadians that settled in the Eastern Townships. The terrain in the townships is rugged, and the three disciplines each offer a unique challenge.

The race begins under the moon with a 3.8K swim in Lac-Méganitc. It’s then onto the bike, where the triathletes ride 180K. Much of the course is on Routes des Sommets, featuring over 2500m of elevation gain. Then the 42.1Km run takes you onto the surrounding roads and trails before climbing up Mont-Mégantic to the finish. The run features over 1200m of climbing.

This year’s female and male champions were Lyne Bessette and Jerome Bresson. Bessette finished the course in a time of 12:02:00, two-hours ahead of second place. Bresson completed the course in 10:59:37. Surprised by the winning times? The times show just how hard the course is.

Lyne Bessette is a former professional cyclist from Lac Brome, Quebec. Since retiring from pro cycling she has competed in many endurance events. Last year, she won Canada Woman in a time of 12:37:43.

Bresson is also a strong endurance athlete. Last year, he finished 67th overall at the IRONMAN World Championships in Kona. His finishing time was 9:13:26.

For those not ready to tackle the full triathlon, there is a sprint triathlon. The sprint triathlon offers the same challenging terrain as Canada Man/Woman, just on a smaller scale. The triathletes swim in Lac Megantic and do an out and back 20K bike. Then it is a 5km run through the trails by Parc de la Baie-des-Sables. You then finish on the shores of Lac Mégantic. 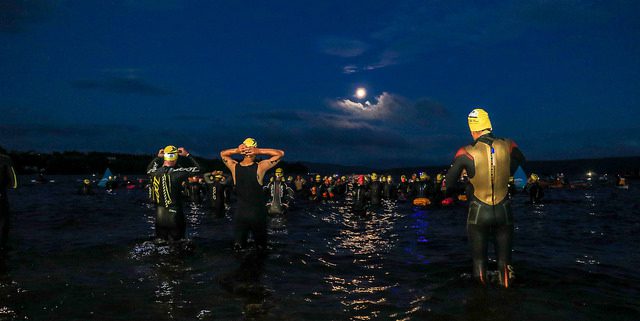 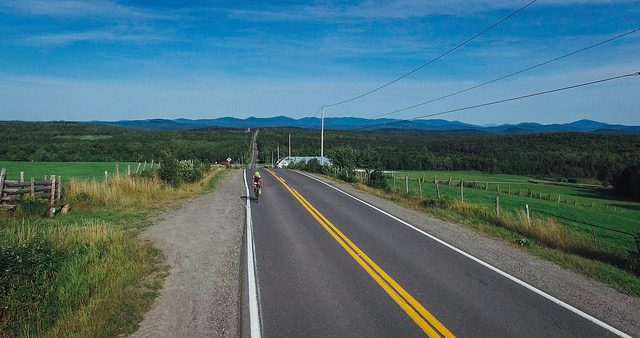 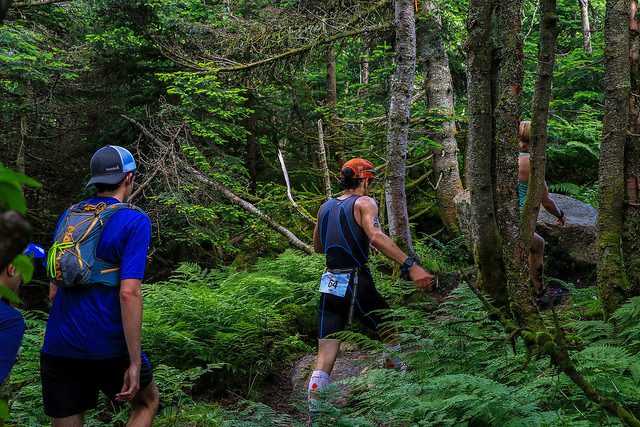 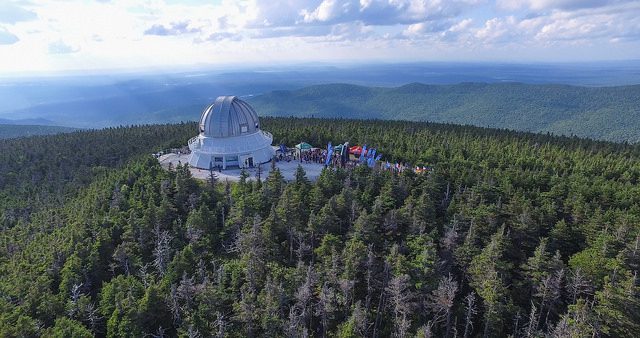 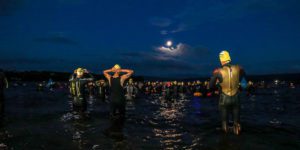 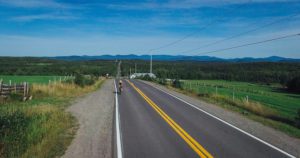 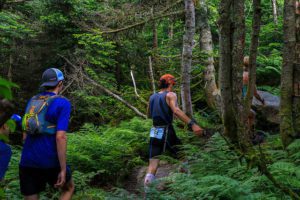 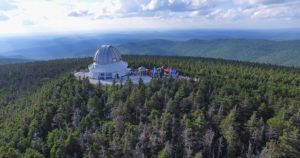