It’s hard to believe that Angela Naeth almost didn’t make it to the Ironman World Championship this year, but her last-minute entry was certainly justified by her eighth-place finish. After we put her on our Nov./Dec. 2018 cover, Naeth even managed another big finish – she took second at Ironman Cozumel, leading until the final kilometres of the run.

Related: Angela Naeth: From barely being able to walk to eighth at Kona 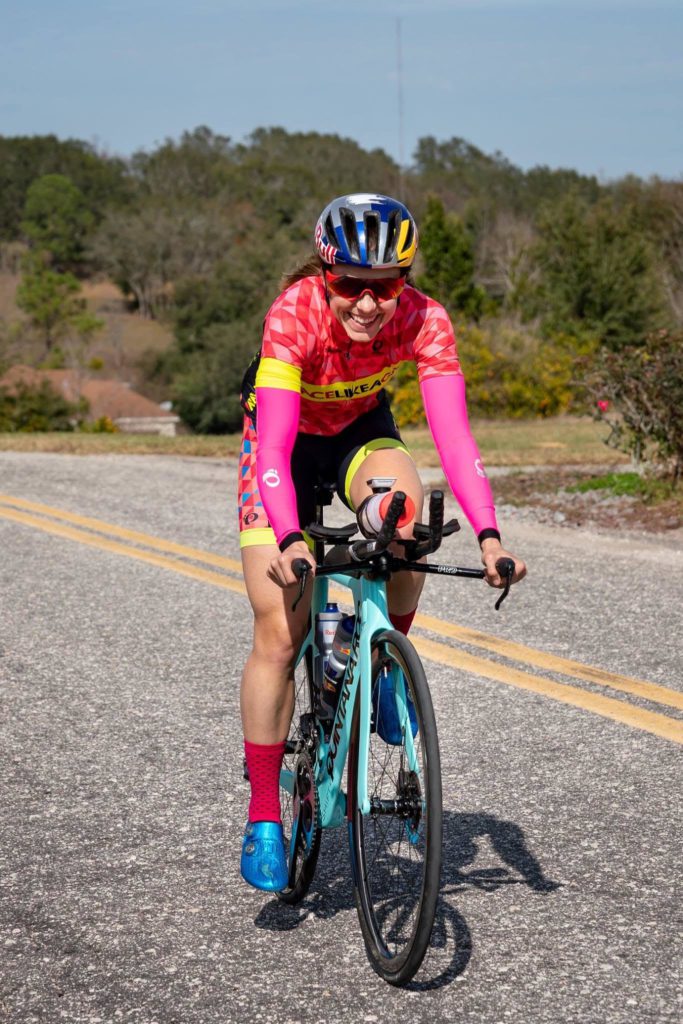 It was an amazing year for Naeth, who found out early in 2018 that she had contracted Lyme disease. Her end of season heroics net her our long distance triathlete of the year title over some otherwise deserving competitors. Kirsty Jahn took two Ironman titles this year in Brazil and at Ironman Boulder, while Jen Annett had an impressive season that saw her set a new Ironman bike record in Texas and a third-place finish at Ironman Arizona.