After convincing fellow pros to take part in the Helvellyn triathlon, Alistair Brownlee found himself in a bind after the ITU not only decided to put on the WTS race in Hamburg, but to make that event a world championship.

According to a source from the PTO, determined to “honour this commitment he had made to the PTO and the Helvellyn race,” Brownlee will be flying back from Hamburg after Saturday’s world championship to compete at the event in England’s lake district the following morning.

He’ll be arriving in Helvellyn around midnight – which should give him time for, say, a decent nap, before the 8:30 AM start of Sunday’s race.

While the travel will certainly be a challenge, even for an athlete as talented as Brownlee the weekend’s events will be tough in many different ways. 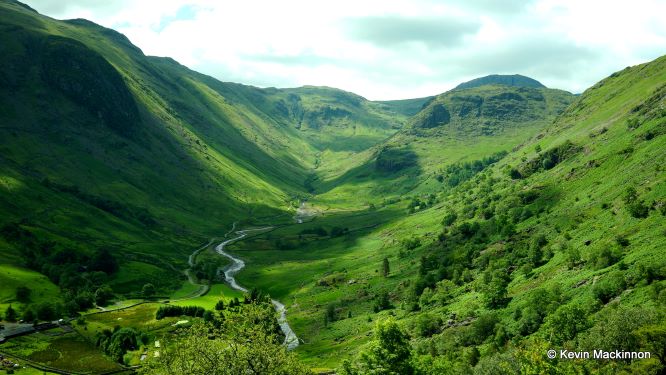 In Hamburg Brownlee will be competing over the sprint distance against some of the sport’s quickest athletes. The following day he’ll not only face a tough field, he’ll be dealing with a hard course in one of Britain’s most scenic areas that’s full of “fells” – what the rest of us would call mountains. (Mountains in England are considered 1,000m or higher, the highest fell in the Lake District tops out at 980 m.) The Helvellyn race includes a 1,500 m swim, a 61 km bike with over 3,000 feet of climbing and a 14.5 km challenging fell run along trails.

Stay tuned as we follow Brownlee’s racing through the weekend.