While we’ve seen a couple of big-time pro races here in North America since the pandemic started last year, both of those events were Challenge races – the Professional Triahtletes Organisation 2020 Championship at Challenge Daytona last December, and then Challenge Miami at the beginning of March. This weekend Ironman launched its live event coverage at the Ironman North American Championship in St. George, Utah, and triathlon fans around the world were provided with some incredibly exciting footage. Here are some takeaways from the race on Saturday.

I don’t think I’m being cruel or unkind to say that Lionel Sanders is not the smoothest runner in the sport. But, as the video above shows, while his form might not be as smooth as Daniel Baekkegard or Sam Long – the two athletes he dueled over the final 5 km of the run in St. George, Sanders has an incredible ability to get the most out of himself when needed. Sanders has been pressed in years past by Ironman world champion Sebastian Kienle at the Challenge Championship and by ITU long-distance world champion Pablo Dapena at Challenge Daytona and more than proved he was up to the task, but on Saturday he was pushed to another level by Sam Long and, once again, proved why he’s so popular in the triathlon world – no one is willing to hurt like he is when it comes to training and racing.

Last week we published a story on an interview Daniela Ryf did with a Swiss news outlet in which she opened up about her sexuality and also announced that she was no longer working with her long time coach, Brett Sutton. In case there was any doubt that the four-time Kona and five-time 70.3 world champ might 1) not be able to coach herself or 2) has lost any of her renowned drive, she put together a dominating performance on the weekend that was second-to-none. Ryf was out of the water with the lead pack, rode away from the field on the challenging bike and, while she might have lost some time to eventual runner-up Jeanni Metzler on the run, was quick to put the hammer down when the gap closed to 3:30. You know you’re in top form when … you feel like you need to pick things up when someone gets to within a km of you on the course. Barring anything crazy happening this summer, Ryf will hit both the 70.3 worlds in St. George this September and Kona in October as the favourite.

At Challenge Miami it just didn’t seem like we were seeing the same Paula Findlay who had been so impressive at Challenge Daytona last December – the Canadian Olympian appeared to be in contention off the bike, then struggled through the run and would eventually take seventh. After the race she acknowledged that she was lacking fitness heading into that race and would be better in St. George, and she certainly was. While she doesn’t appear to be in the same form that saw her take the PTO 2020 Championship in December, she’s obviously progressing nicely towards a peak later this year – hopefully for a second go at the St. George course for the worlds. Most impressively on the weekend, Findlay came out on top of a three-way battle with Skye Moench and Holly Lawrence to take fourth. 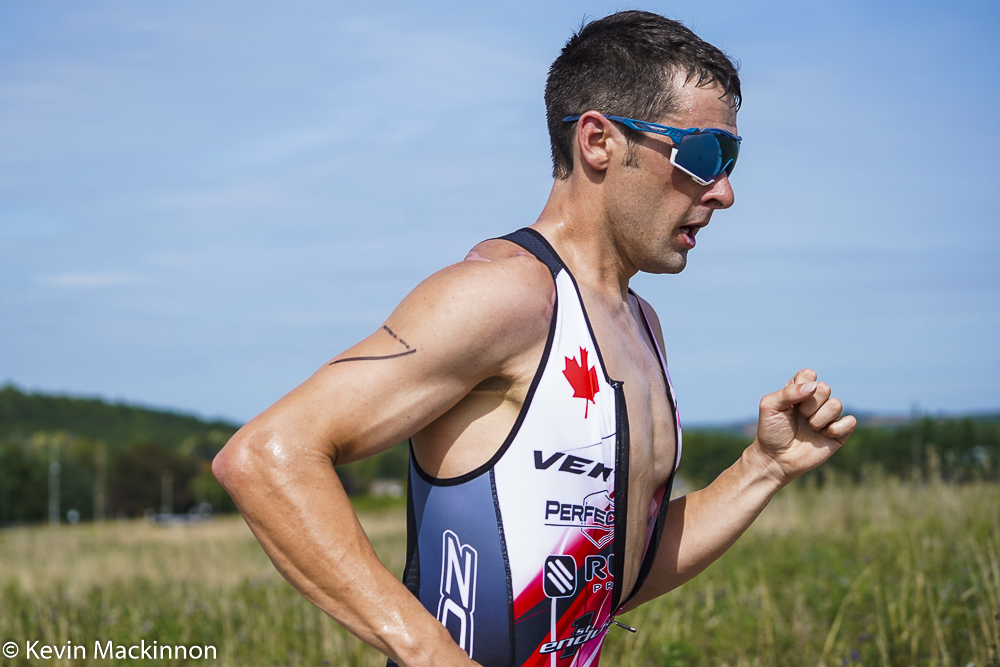 We told you Jackson Laundry was in good shape!

Those who read our 5 Takeaways from Ironman 70.3 Texas will remember that we pointed out that were it not for an unfortunate flat tire the man from Guelph, Ont. would likely have been in the mix there. He came through a week later with a fourth-place finish at Ironman 70.3 Florida, then followed that up with an impressive fifth-place finish in St. George. Laundry is a multiple 70.3 champ, but his race in Utah proves that he’s now competing with the top players in the sport. 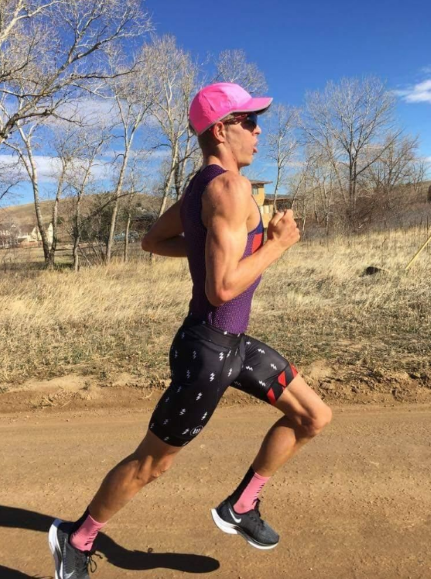 Sam Long is the real deal

Not that we didn’t already know that – the 25-year-old has already won an Ironman (Chattanooga, 2019), taken numerous 70.3 titles including Victoria, Chattanooga, and Cozumel and is the youngest American to have gone under eight-hours for a full-distance race, which he achieved at Ironman Florida last year. His stride-for-stride run with Sanders through the closing kilometres of the race in St. George proved he isn’t just talented, it showed that he has the guts and courage to race amongst the sport’s best. It’s also nice to see that, like Sanders, he’s a class act – after the race he talked about what a thrill it was to run next to his idol, pushing for the win.

While he eventually was DQ’d for not stopping at the penalty tent in transition after receiving a penalty out on the bike course, the 25-year-old Dane was very much in the mix heading into the last five km of the run course in St. George. Watch for an extremely motivated Baekkegard to go after his second Ironman title later this month in Tulsa – as he mentioned in the Instagram post above, while he might be “gutted” with the DQ on the weekend, it will get him fired up for a big day in Tulsa.