On April 27th, the 2019 ITU World Multisport Championship gets underway from Pontevedra, Spain. Located on the southwestern Galician coast, the city of Pontevedra sits at the end of the Ria de Pontevedra. This area is characterized by a humid oceanic climate, with an average high 18-20 C in April/May. 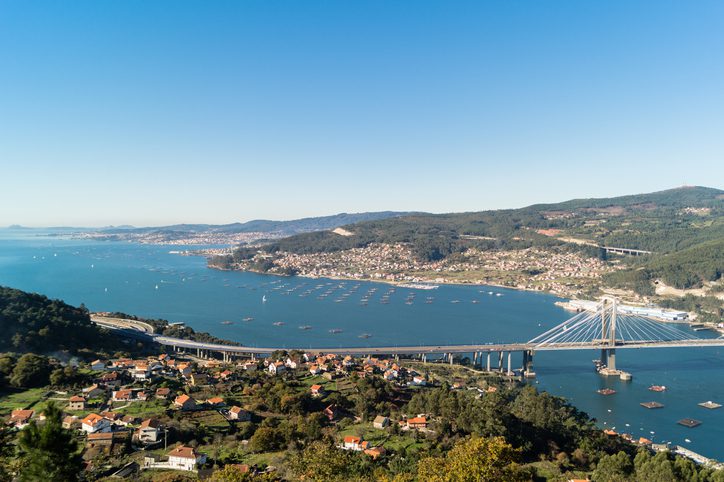 A total of six events will take part in the 2019 ITU World Multisport Championships, including Sprint and Standard Duathlon, Aquathlon, Aquabike, Cross and Long Distance Triathlon. Water temperatures for the race week (April 27th to May 4th) are expected to be around 17 C. The bike course features a climb out of T1 that averages 4.9 per cent for 2.4K. On the 37.5K bike loop, the course features five climbs that average over 4 per cent. The cross triathlon follows a similar route out of the city, but then enters a system of trails. For the run, the on-road athletes will do a number of loops in the city centre. The off-road triathletes will complete an out and back run course along the Lérez river.

Team Canada will be sending 134 athletes to Pontevedra. At the 2018 ITU World Multisport Championships in Fyn, Denmark, Canada sent over 225 athletes and came home with four world champions.

The racing in Spain begins on April 27th with the Sprint and Standard Duathlon. The cross triathlon follows on April 3oth and the Aquathlon on May 2nd. The closing ceremonies are on May 4th, following the Aquabike and Long Distance Triathlon.

Canadian Kartsen Madsen will be going up against some of the world’s top off-road triathletes on April 30th, including Ruben Ruzafa (ESP). Ruzafa is a four-time world champion in this discipline. At the 2018 Xterra World Championship, Ruzafa finished fourth and Madsen followed in seventh. Francisco Serrano (MEX), the 2017 world champion, will also be competing in Spain.

Javier Gomez (ESP) is expected to contend for the world title in his hometown. After racing the WTS event in Bermuda on April 27th, the Spaniard will jump on a plane and race the Long Distance Triathlon on May 4th. He will be going up against Terenzo Bozzone (NZL), Antony Costes (FRA), James Cunnama (RSA) and a host of European talent.

Helle Frederiksen (DEN) will be looking to defend her 2018 world title in Pontevedra. She will be going up against countrywoman Camilla Pedersen, who recently won the Cannes International Triathlon and finished fourth at the 2018 world championships.

Big thanks to Dansk Triatlon Forbund for awarding me the Elite Triathlete of the year for 2018. I love being back home in Denmark having returned from my USA adventure mid 2017. Thanks to all of my fellow Danish Triathlete’s, both amateur and professional, male and female. I believe our sport is as healthy as it is in Denmark because of the contribution each triathlete gives in terms of participation, support and mentorship to others. Let's make 2019 a great one to remember 🙌😀 • • • • @hellobragi #enableyou #trekbikes #ridebontrager @fe226_sportswear #triathlon #worldchampion #befierce #swimbikerun 📸 @honza_zak_photo

Triathlon Magazine Canada will be posting updates throughout the seven days of racing.