The 2018 Tour de France is set to begin this Saturday, July 7th, in Noirmoutier-en-l’Île. Canadian Cycling Magazine has made its list of the tour contenders, and we are ready to watch some of the best cyclists in the world duke it out for the next three weeks. 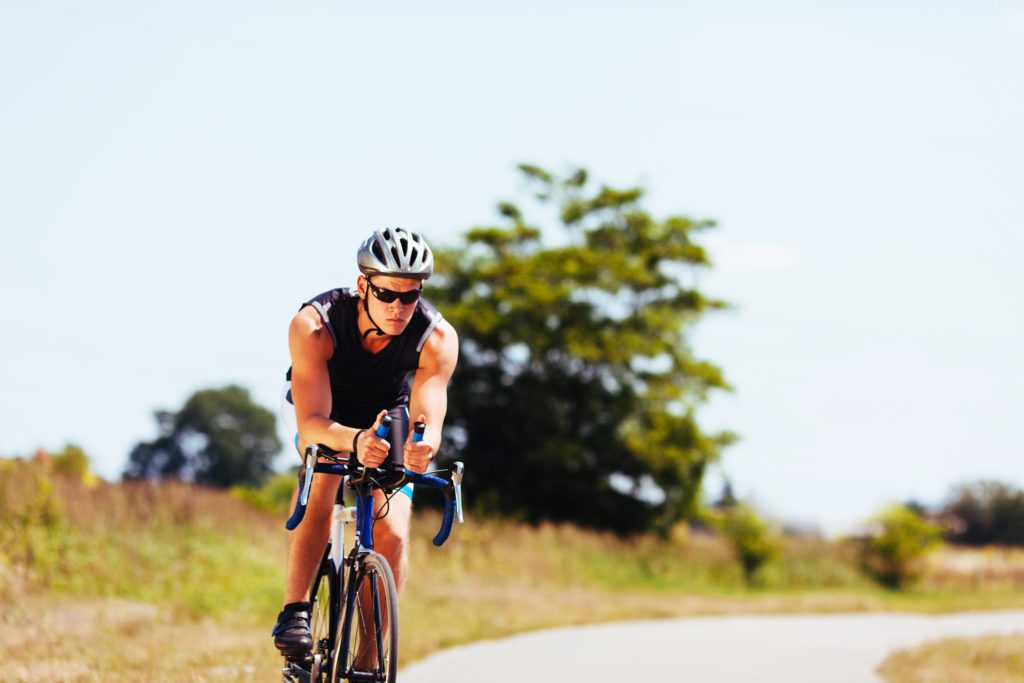 But, what if the top tour contenders did a triathlon? Who would win? We will set the distance as a standard Olympic triathlon; a 1.5km swim, 40km bike and a 10 km run. Here are our race predictions (triathlon edition).

And, sorry Nairo Quintana, but with your small stature and proven lack of ability in the TT, the deficit will be too large for you to make the podium in this year’s triathlon edition of the Tour de France.