By the time her 11-year racing career was over, Denmark’s Helle Frederiksen was an Olympian, world champion and the fastest woman ever over the half-distance – her 3:55:50 from Challenge Bahrain in 2014. Her inspiring autobiography, “The Pursuit of Victory,” offers a brutally honest view of the trials and tribulations a pro triathlete goes through to excel in this sport. In this excerpt from the book, we learn a little bit about how Frederiksen’s persevered to reach the highest level.

I was finally forced to confront a thought I had been avoiding for months. I was 34 and there was no prospect of me racing again any time soon. The feeling of being a triathlete was gradually fading from my body and mind. No one can be a professional in triathlon for ever. Maybe it was time to admit that I had reached the end of the road. Why bother going on like this?

One evening, I sat down at my computer to answer that question. Throughout my career, I had always had a why – why I did this. When I started in triathlon, the why was qualifying for the Olympics. That was my goal. Every time I was sidelined, I reminded myself why I had to fight my way back – to make it to the Olympic Games.

Your why should be at its strongest in times of adversity, because when everything is going smoothly, you don’t need to ask yourself the question. Since the London Olympics in 2012, my career had been on an upward curve. I had grown stronger and faster, and delivered better and better performances. I hadn’t needed to ask myself why for a long time. The pursuit of victory had catapulted me from one fantastic performance to the next. But the situation was different now.

That night, I wrote a lengthy blog post about my why. Putting into words why I should keep going was a form of self-therapy.

“In challenging times, we feel cheated and have a lot of questions: ‘Why me?’ ‘What did I do to deserve this?’ ‘When will I be fit again?’ It is in these moments of uncertainty and hopelessness that we need to remind ourselves of the reasons why,” I wrote. 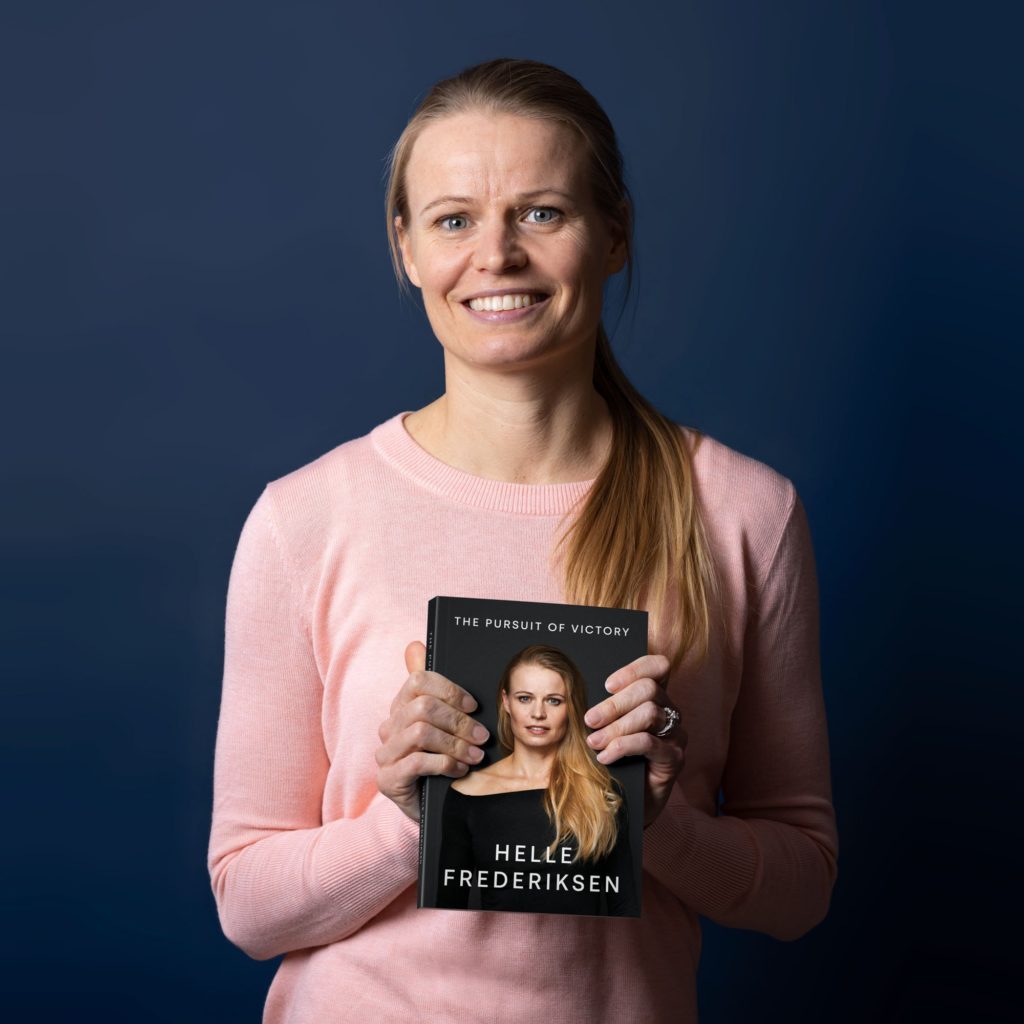 For me, it was “beating the best.” It was a simple why, but it just made sense to me. At this point, the thought of giving up on my mission seemed wrong. It made me feel empty inside. But the dream of being world champion still shone brightly. I rounded off my blog post with these words:

“When I feel I’ve done everything I can, when no stone has been left unturned, or I come to a point where I can no longer beat the best, I will find a new why. Until then, I’m not going anywhere.”

As I sat hunched over the keyboard, I was convinced that I would make a comeback and get another chance on the big stage. I just didn’t know when. It was time to stop living in the future, dreaming about competing in triathlon again. All the past six months had done was leave me disappointed and frustrated. What I needed was to accept my situation, live in the moment and start over again.”

You can order a copy of “The Pursuit of Victory” at shop.ourkollektiv.com

An athlete who was a late starter to triathlon, aged 25, Frederiksen was expedited through the talent programs and seen as a real contender to climb to the top of the sport. During her younger years, Frederiksen represented Denmark as an Elite swimmer. Stepping away from swimming at the age of 18 to pursue her studies, Frederiksen would obtain her Bachelor Degree in Sport & Health, as well as her Master Degree in Human Nutrition before declining a PhD and making a commitment to pursue Triathlon as a profession back in 2008. Frederiksen’s natural talent catapulted her as a rising star in Danish Triathlon. Early career crashes and consequential injuries have left many emotional and physical scars on Frederiksen, but despite the hardship and scars Frederiksen never gave up and has risen to become a recognized champion in the sport of Triathlon.