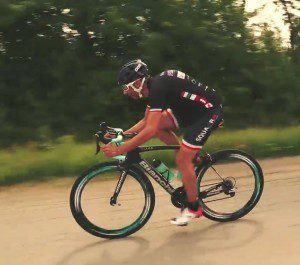 During the day, you’ll find Felice Valvano styling hair at the Valvano Salon, the hair studio he owns with his brother in St. Catharines, Ontario. In the early hours of the morning, you’ll find him out riding the hills on his bike with a group of fellow endurance sport enthusiasts. For Valvano, those early morning rides have become an integral part of his everyday life.

Like many triathletes, Valvano found cycling and duathlon at a later age. “I wasn’t always this active,” he laughs. “But as I got older, I knew it was important to start doing something to take care of myself.”

As a hairstylist, Valvano is on his feet all day. It’s a tiresome job, especially if you aren’t in good shape. “I initially started riding my bike just to get in shape, but I’m hooked now,” he says. “Our job demands that we’re in shape because we’re always on the move.”

The Niagara region is a booming spot for cyclists and triathletes. It’s home to local triathlons, like Barrelman and the Subaru Niagara Triathlon and Duathlon which was one of Valvano’s first races. With kilometres of country roads and rolling hills, it’s common to see cyclists and runners making use of the quiet mornings to get in their training. Valvano says the environment definitely influenced his interest in endurance sports. “There are tons of triathletes and cyclists in the area,” he says. “It’s amazing. I’ve found a great group to ride with.” The group has stuck to their morning schedule for years. Though they’re an informal group for now, the number of members is on the rise. 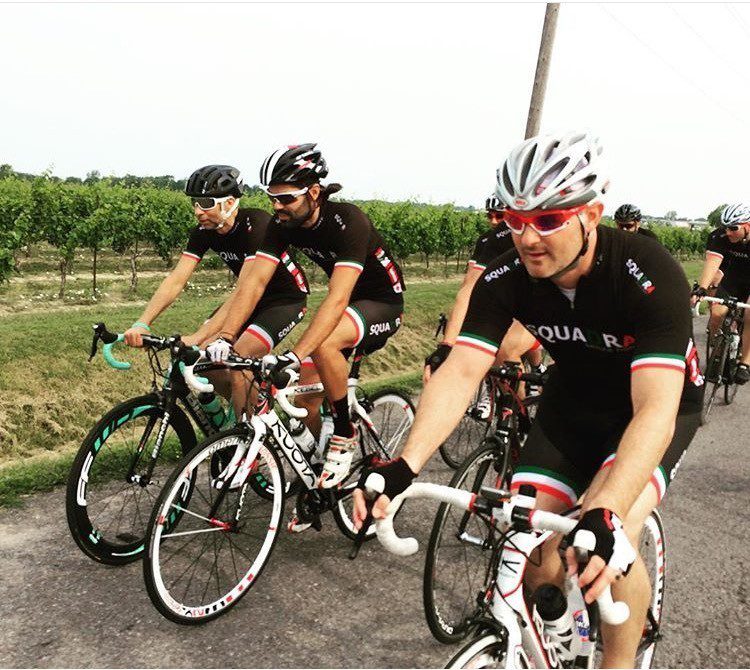 The group has taken their love for riding and turned it into a community-wide event, setting up an annual ride in the region that raises money for charity. The goal is to do something good for the community and inspire more people to get our and train. “The Ride attracts many cyclists and triathletes in the region,” he says. Having raised more than $13,000 for a local charity last year, the group looks forward to raising that number this year.

Since finding endurance sports, Valvano says his life has changed for the better. “It has added so much,” he says. “I feel healthier and fitter than ever before. I’ve met so many great people and added a whole other dimension to my social life.”

While Valvano has stuck to cycling and duathlon up until now, he’s eyeing triathlon in the future. “It’s the swim that makes me hesitate” he laughs. “But I think I can do it.”