It’s not as though Findlay hasn’t had some stirling performances since her days as one of the sport’s premier draft-legal competitors. Had we celebrated a list of 2020 Triathletes of the Year we most likely would have given her this title thanks to her incredible $100,000 win at the Professional Triathletes Organisation (PTO) 2020 Championship. It was a day that showed us something we’ve long known – when she’s fit and in form, Findlay is one of the sport’s strongest athletes. 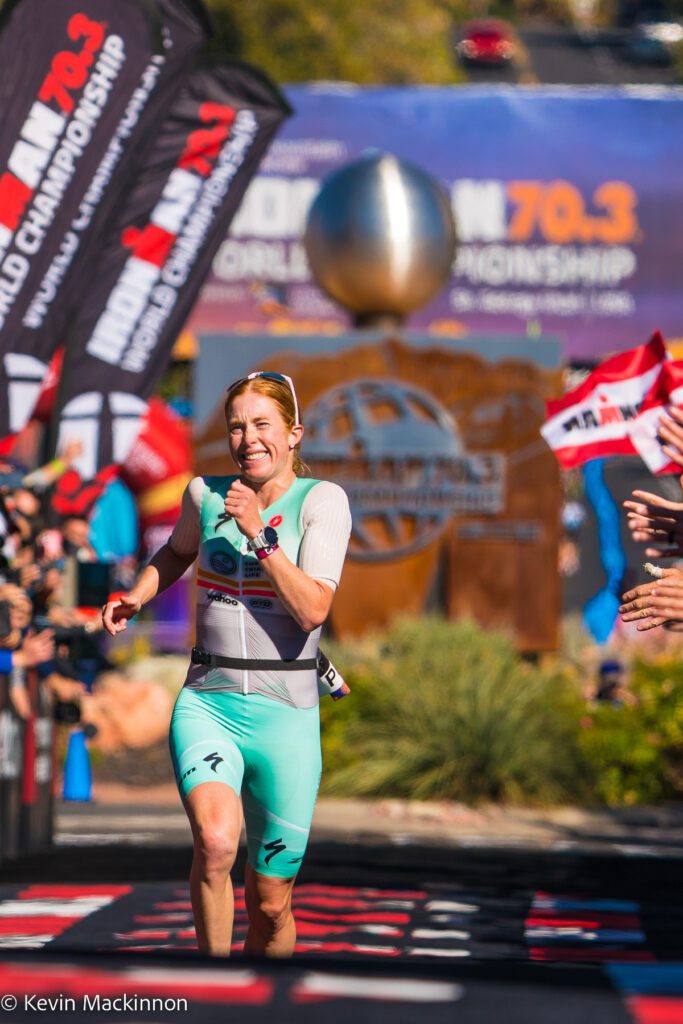 Related: Paula Findlay is back at the top

The win at the PTO 2020 Championship was a signal that after years of fighting injuries, Findlay was back on track to compete with the best on a regular basis. Her 2022 season was proof-positive of that. She finished on the podium in all but two of her races. She thrilled her home-town fans with a runner-up finish at the PTO Canadian Open in Edmonton. She had the third-fastest time of the day in winning her match at the Collins Cup. There was that brilliant runner-up finish at the 70.3 worlds, and then she rounded out the season with the win at Ironman 70.3 Indian Wells-La Quinta.

All of which served as more than enough to net Findlay our Long-Distance Triathlete of the Year for 2022.

Thanks to Barrie Shepley, Kyla Rollinson, Pierre-Yves Gigou, Lance Watson and Carolyn Murray for their input on our Triathlete of the Year awards.