Phoebe Wright once a professional runner and a five-time NCAA champion, she has since graduated from pharmacy school and has been tweeting out information on various medications. In particular, she tweets that “Ibuprofen is NOT harmless. It’s terrible for your stomach and kidneys to take it every day. *Especially* if you are exercising hard.”

She goes on: “If you have to take ibuprofen to train pain-free, please take time off instead.” 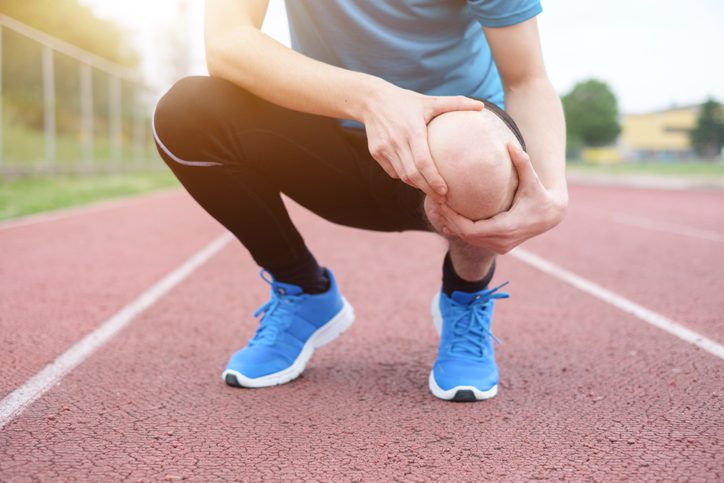 Related: How to get rid of knee pain

Wright points out that occasional use (which we interpret as meaning not more than a couple of times a month) is fine, but many athletes pop ibuprofen regularly to deal with muscle soreness and the pain of injury. Then they take more afterwards–even though studies have shown that regular ibuprofen users do not have less pain than non-users, and that in fact regular use is associated with higher levels of inflammation.

Acetaminophen (Tylenol) may be safer, but is perceived to be less effective.

Athletes should be aware that ibuprofen and other NSAIDs (non-steroidal anti-inflammatories) with brand names like Advil, Motrin and Aleve are not benign. Many studies have linked them to heart attacks, stroke, kidney and gastrointestinal damage, even after short-term use. This research is not new, but many athletes (and coaches) persist in the belief that regular use allows an athlete to train harder, which is not true.
Related:Activation drills for triathletes 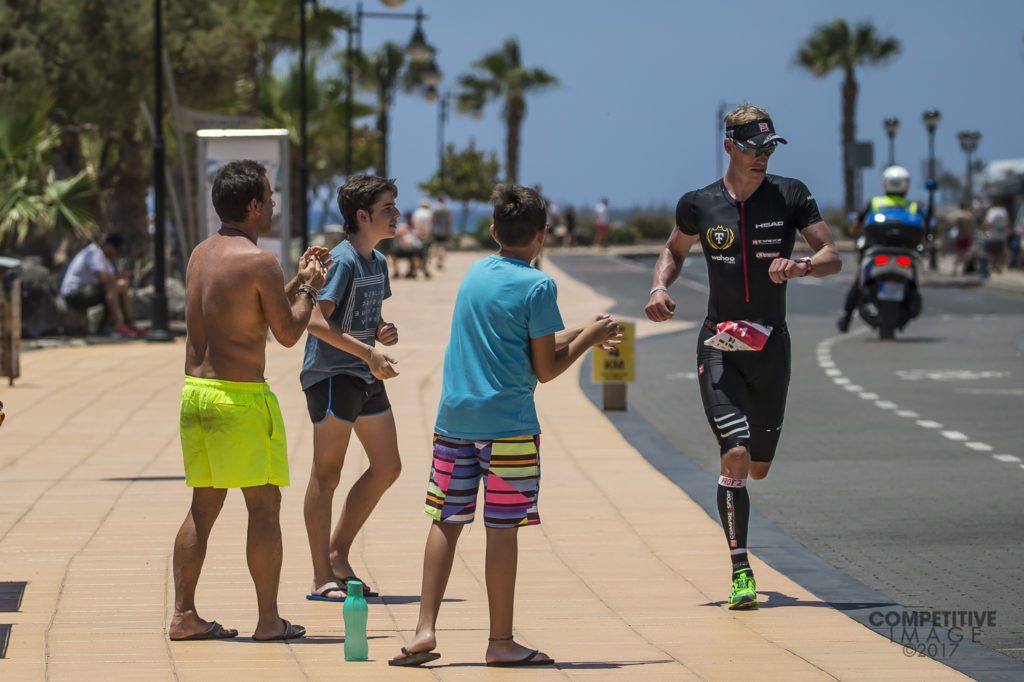 A famous study from 2006 found that ultrarunners competing at the Western States Endurance Run who took ibuprofen before and during the race had small amounts of colonic bacteria in their blood. A New York Times article cited a Dutch study from 2015, which noted that though exercise itself can cause intestinal leakage because blood is diverted from the major organs to the muscles during exertion, the damage is minor and temporary. Unlike in athletes who did not take ibuprofen, in whom the cells of the intestine returned to normal after exercising, in those who also took ibuprofen, cells did not return to normal for several hours. Author Dr. Kim van Wijck is quoted as saying “We do not yet know what the long-term consequences are” of regular ibuprofen use by athletes, and that “ibuprofen consumption by athletes is not harmless and should be strongly discouraged.”

As Wright says, athletes who are in pain would benefit much more from taking an extra rest day, rather than risking their long-term health by popping pain-relievers.