Everyone eats, and what you eat has a huge impact on your performance as an athlete. A 2018 case study in the Human Kinetics Journal revealed that “a long-term low-carbohydrate, high-fat diet impaired the performance and subjective well-being of a world-class vegetarian long-distance triathlete.” 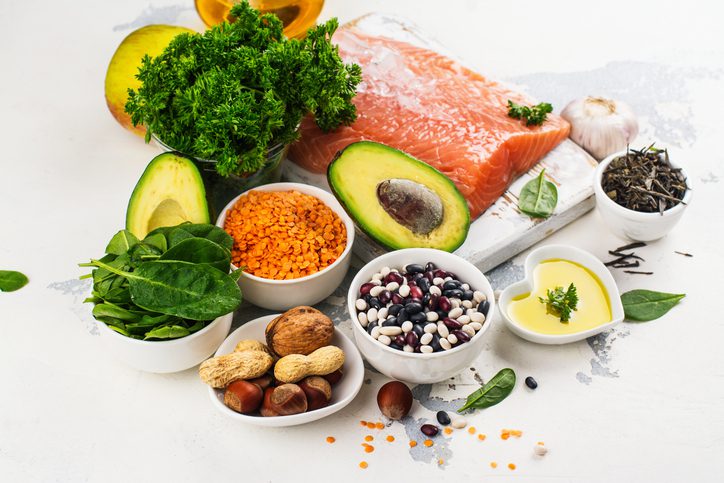 This is another interesting and well-done case study on the contested topic of low-carbohydrate high-fat diets in endurance athletics. The study has received a lot of praise from well-known physiologists and scientists.

RELATED: Fat adaptation: what does it mean for runners?

21 weeks into the diet, the athlete had his worst-ever half-Ironman. He also continued to suffer gastrointestinal symptoms. Performances continued poor for the remaining 11 weeks of the trial. The athlete regained his usual performance level after five weeks of his previous high-carbohydrate diet.

Interestingly, the athlete also reported poor mental wellbeing while on the diet. While this is entirely subjective, the athlete’s “irritability, bad mood and feelings of depression” are important to note.