Smartphones have become ubiquitous in the North American lifestyle. For many of us, they’re the last thing we see when we go to bed and the first thing we wake up to. 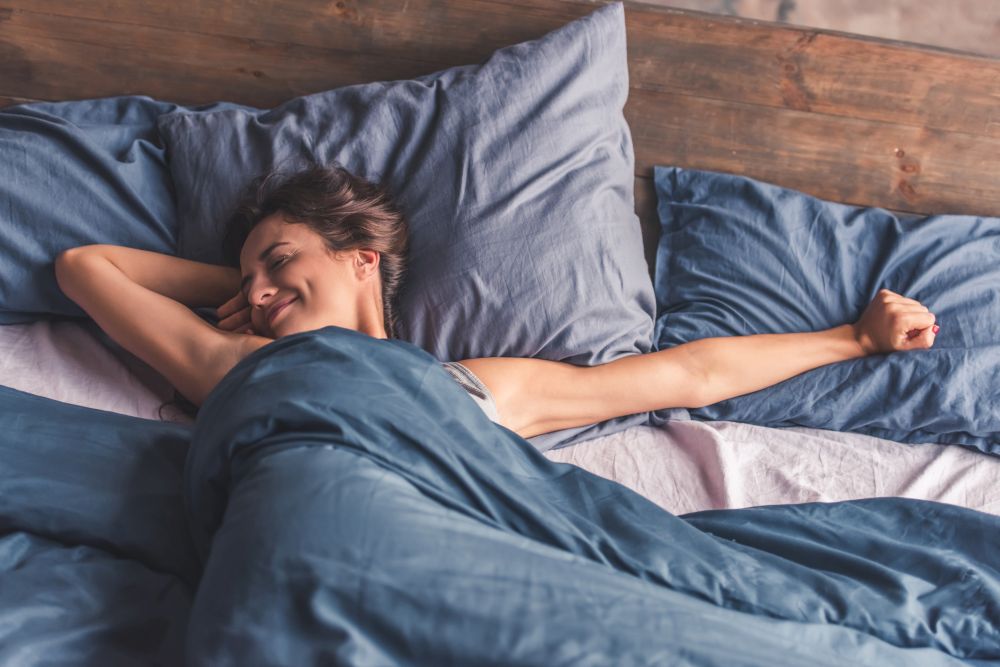 Researchers at Stony Brook University used NBA players tweets as a way to examine their sleep habits and athletic performance. The researchers found that the total points scored, shooting percentage and rebounds all were lower among athletes who had tweeted late at night. Their sample consisted of NBA players who maintained an active verified Twitter account between 2009 and 2016, and late-night tweeting was defined as 11 p.m. through 7 a.m.

As we know, sleep is very important for recovery and performance. When you’re catching some zzz’s, all of the hard work you put in on the bike can start to really take form. Lots of research has been done on the topic, and the research is conclusive that sleep is essential for recovery and performance. But limited research has been done to measure the real-life effect during sports events of sleep deprivation from the night before, because what athlete is willing to sacrifice sleep before a big performance for the sake of an experiment?

Researchers recognized that late-night tweeting is only a proxy for sleep deprivation. “Although it signals that a player is awake at a certain time, it cannot capture total sleep duration, sleep timing, and sleep quality.”