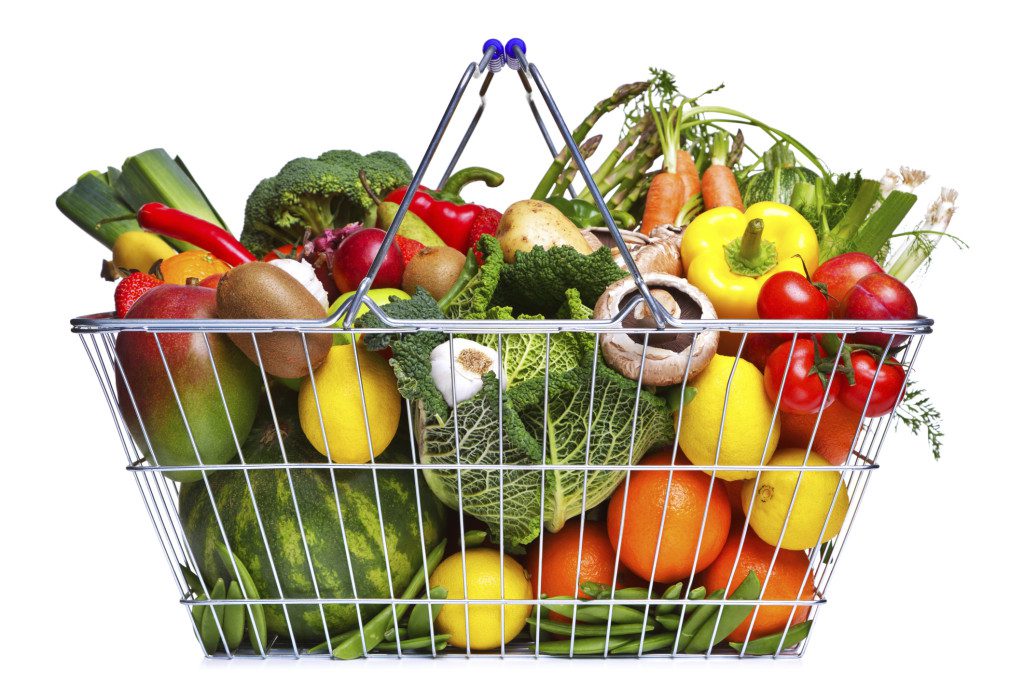 By Scott Leitch
Don’t let any of that fresh summer produce go to waste; it might be helping you live longer.

It’s no secret that fruit and vegetables are good for you, but a new review of previous literature sheds a bit of light on how much you may be benefiting from upping you daily intake of produce. Reviews of previous studies are good at providing a look at a large body of research as a whole rather than simply a single study.

The review, published in the British Medical Journal, looked at 16 other studies which spanned over 830,000 participants in Europe, Asia and North America and found that each daily serving of fruit or vegetables was associated with a five per cent reduced risk of all-cause death. It was also associated with a four per cent lower risk of cardiovascular mortality. These benefits were found up to five servings, at which point the benefits seemed to level off, suggesting beyond that there are fewer benefits from eating more fruit and vegetables.

Higher consumption of fruit and vegetables was not found to have any notable association to risk of death from cancer.

Health Canada recommends in their food guide that adults get at least seven or eight daily servings of fruit and vegetables, a number higher than what the review found benefits level off at, although there didn’t seem to be be any negative impacts of consuming more fruit.

According the Heart and Stroke Foundation, nearly 60 per cent of Canadian adults eat fewer than five daily servings of produce, meaning most of us could stand to grab an extra apple each morning. The numbers are worsening by the year and are also worse for men than women. Still, it is important to eat a healthy, balanced diet.