A brief history of caffeine in sport

In 1984, the International Olympic Committee (IOC) added caffeine to the list of banned substances, and in 1985 they defined a doping offense as having a urinary caffeine concentration that exceeded 12 μg/ml. The World Anti-Doping Agency (WADA) didn’t institute a ban until the year 2000. Four years later, both organizations removed the classification of caffeine as a ‘controlled’ substance, but athletes are still encouraged to keep urine concentration below the 12 μg/ml threshold.

Caffeine is also banned in the NCAA, but the allowable threshold is set to 15 μg/ml. It is worth noting that the levels outlined by WADA, the IOC and the NCAA are so high that it would be difficult for an athlete to reach those kinds of concentrations even if they were taking caffeine pills, and those levels are far higher than what is required to enhance performance.

Interestingly enough, there is one notable athlete who did get into trouble with caffeine consumption in 1997. Kenyan runner Daniel Komen, who still holds the world record in the two-mile, tested positive for excessive caffeine twice during his last year of competition. He did not end up serving a suspension, because he blamed his metabolism for clearing caffeine slowly from his system.

Related: The go to coffee orders for pro triathletes

How does caffeine affect athletic performance?

On to the real reason why you’re here: in their position paper, the ISSN took a deep-dive into all of the research surrounding caffeine and performance and outlined the many ways caffeine can give you a boost. To save you from reading the entire paper, we’ve outlined it for you here.

According to the paper, caffeine increases calcium availability, which helps your muscles contract more forcefully and delays muscle fatigue. It also increases exercise metabolism and the availability of glucose and glycogen, which will allow you to run longer without having to slow down. Most importantly, caffeine stimulates your central nervous system (CNS), which has a number of effects on your body, including pain suppression.

Some studies have also shown that caffeine may modulate the release of dopamine into your bloodstream as well, which can impact alertness, pain, motivation and effort. The paper also notes that there is a certain amount of placebo effect with caffeine. 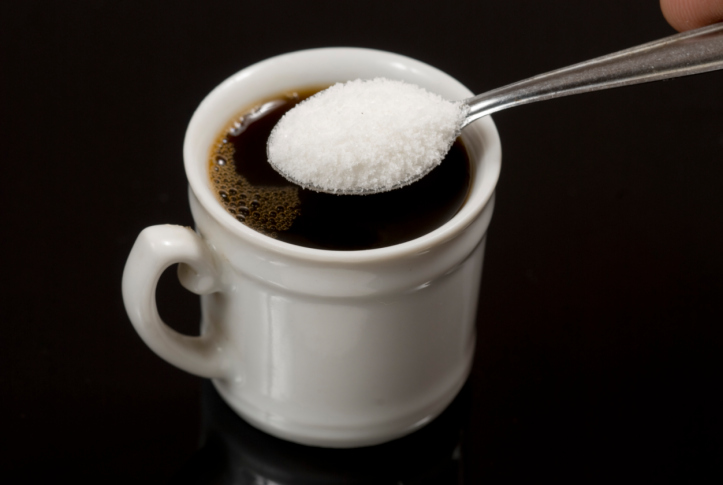 How much caffeine do you need to improve performance?

The general consensus is that consuming 3-6 mg/kg of body weight will increase your endurance by two to four per cent, and should be taken within 30 to 90 minutes before activity depending on the method of consumption. For a 140-lb. (63 kg) runner, 3 mg/kg is 190 mg of caffeine, or about two cups of coffee.

The paper also points out that individuals respond differently to caffeine, which will impact how much (or how little) caffeine will benefit your performance. Genetics is a major reason behind this, which can change the speed at which your body absorbs and clears caffeine from your system (this is how Komen avoided a doping suspension in 1997). Other factors that could change your response to caffeine include how much caffeine you ingest regularly and your training status.

What are the side effects of caffeine?

Anyone who’s ever had one too many espresso shots know that there is such a thing as too much caffeine, and where that tipping point is depends largely on the individual. Negative side effects include tachycardia, heart palpitations and anxiety, and the paper highlights that 50 per cent of elite athletes face mental health problems at some point in their careers. High levels of caffeine consumption could potentially make the problem worse.

Caffeine’s impact on sleep is perhaps the most significant negative side effect of the drug when it comes to physical performance. Some athletes’ sleep is less affected by caffeine than others’, and the paper explains that this, similarly to caffeine metabolism, is largely affected by genetics. 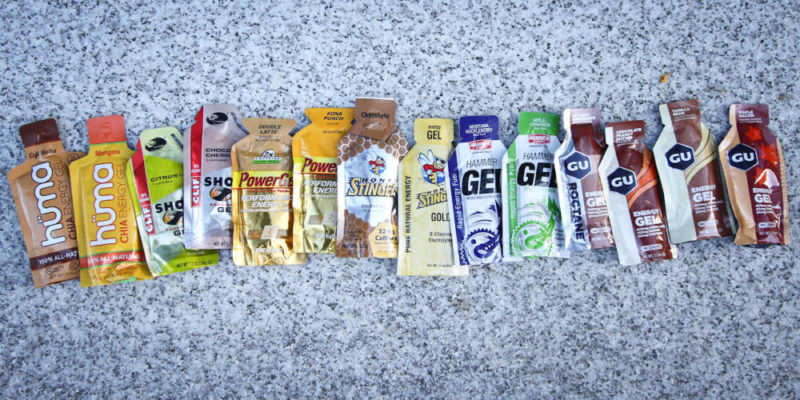 Coffee’s not the only way to get your caffeine fix

The paper also analyzes other forms of caffeine supplements such as pills, caffeinated chewing gum, mouth rinses, energy gels and energy drinks, and concludes that all of them can enhance athletic performance. So if you want to get a caffeine boost but aren’t much of a coffee drinker, there are other options available to you.

Does coffee make you more dehydrated?

One of the biggest concerns runners have is whether caffeine is dehydrating, particularly when you’re running in hot environments. The paper highlights several studies that debunk this myth, and says the following:

“Although caffeine may induce mild fluid loss, the majority of research has confirmed that caffeine consumption does not significantly impair hydration status, exacerbate dehydration or jeopardize thermoregulation (i.e., body temperature regulation) when exercising in the heat.”

The most important information for runners to take away from the ISSN position paper on caffeine is that in doses of 3-6 mg/kg of caffeine, most runners (although not all) will experience a boost in performance, and how much benefit you get from caffeine depends primarily on your genetics. The best time to consume caffeine is 30-90 minutes before your run, and you can get your caffeine from a variety of sources. There are some negative side effects of caffeine, and so it’s important for runners to pay attention to how their bodies are reacting to it, and to forego it if it is doing more harm than good.