Most triathletes know that carbohydrates are a key energy source for endurance performances. Along with carbs, fats provide a sustainable energy supply. Carbohydrates and fats provide us with energy to allow us to train at different intensities, and proteins are essential to repair muscle breakdowns and allow us to recover. However, there is another energy source that could be beneficial for energy and muscle recovery: ketone bodies.

What is a ketone body?

A ketone body is a substance produced from fatty acid when our body is in a state of ketogenesis. This state is known as a state of survival that allows our body to survive a period without carbohydrate intake. A person who follows a strict ketogenic diet will start producing ketone bodies to give energy to normal daily functions and training.

Related: Is the keto diet for you?

It is now possible to supplement your diet with ketone bodies in liquid or powder form. Powdered ketone bodies (ketone salts) are either BHB (beta-hydroxybutyrate) linked to an amino acid or to a mineral salt (sodium, potassium or calcium). This allows the ketone body to exist in powder form and easily dissolve in water. The same way that one consumes protein powder or electrolytes. 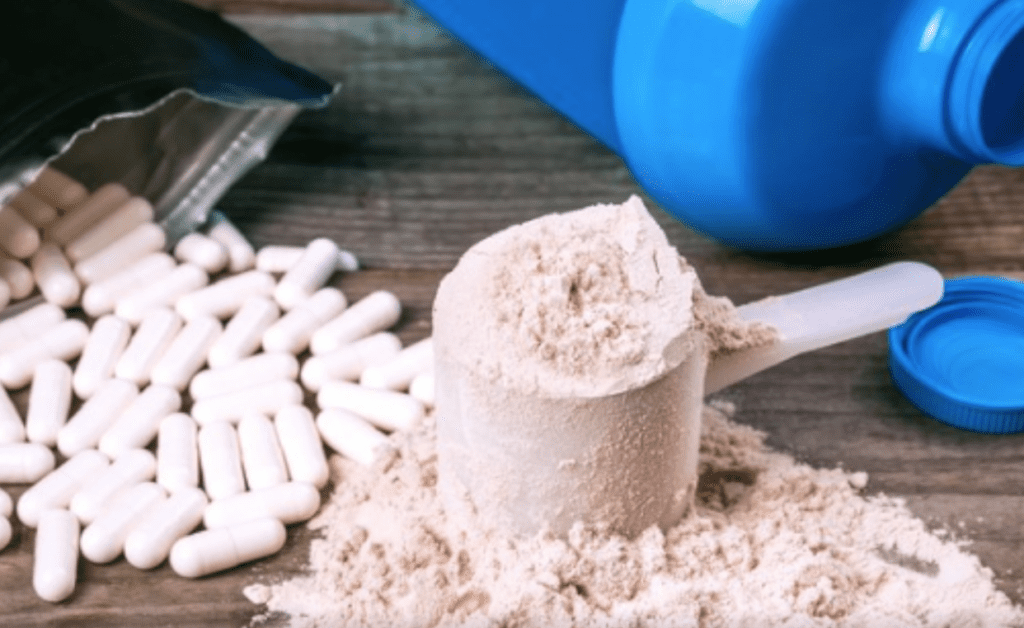 Related: How to become a better fat burner

A recent study published by Peter Hespel, a Belgian sports science researcher who works with the WorldTour Quickstep cycling team, has demonstrated the effect that liquid ketone bodies can have on recovery. The subjects conducted an intense training camp of three weeks to simulate the load and duration of a competition like the Tour de France. Nine subjects consumed the ketone body supplement and nine others took a placebo. Participants drank up to three bottles a day, one after each workout and one before going to bed.

At the end of these three weeks, all participants had a reduction in their max heart rate during maximal and submaximal exercise, which is normal following a long period of intense training. However, the reduction in heart rate was lower in subjects who consumed the ketone supplement, which may demonstrate the effect of this supplement on recovery.

It is important to mention that athletes did not follow a ketone diet, but rather a typical endurance athlete diet – a lot of carbs. Ketone supplementation is, therefore, a possible way to benefit from the benefits of these substances without having to follow a strict diet.