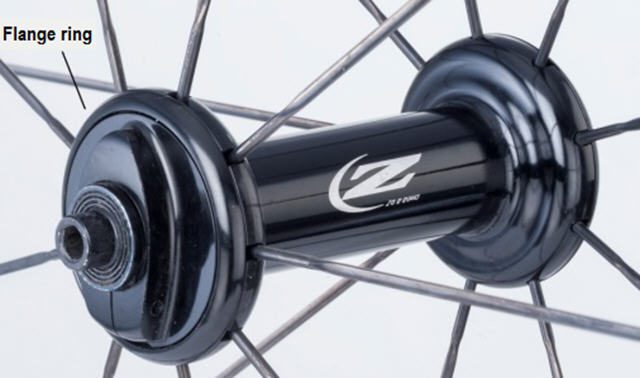 Back in February, SRAM issued a recall for first generation Zipp 88 hubs. Earlier this week, they announced that the recall has been expanded to include versions dating back from May 2010 through to January 2015. For triathletes who ride with Zipp wheels, this information comes at an important time as the outdoor riding season is beginning to pick up.

According to SRAM, “the quick releases can fail to engage in the closed position, posing a crash and injury hazard. To date there have been no reports of crashes or injuries. Globally 18,530 quick releases were sold in both titanium and steel between March 2015 and December 15, 2015. Only skewers without markings on the underside of the lever are affected by this recall.”

Health Canada advises that consumers should immediately stop using bikes equipped with the recalled Zipp hubs and contact SRAM or their local bike dealer for a free replacement hub. They have also released a list of the affected bike brands and models, found here.