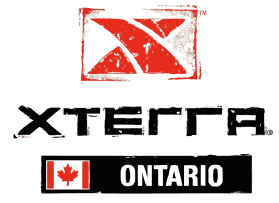 For the first-time ever XTERRA is headed to Eastern Canada.

James Kowalewski from Element Racing will produce the first of three races in the XTERRA Ontario Series July 5 with the XTERRA Mine Over Matter off-road triathlon in Milton, Ontario. 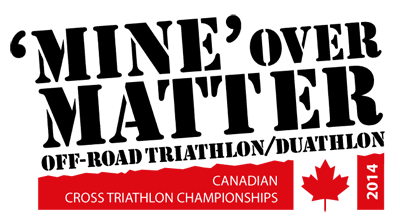 XTERRA Mine Over Matter will also be the first of three events in the XTERRA Ontario Series that will award 16 slots into the 2014 XTERRA World Championship.

“This location is spectacular,” said Kowalewski. “The swim is in the spring-fed, baby blue waters of the Kelso Quarry and the bike takes place within Kelso Conservation Area- home to some of the area’s best mountain bike trails. It’s a fast and flowing course, which constantly changes from double to single track and back again. There are lots of opportunities for passing, and racers are treated to several vista views on the run course.”

The second race in the series is the XTERRA Sleeping Giant off-road tri at Sleeping Giant Provincial Park in Thunder Bay, Ontario, on Sept. 7; and a third race for the Ontario Series is being planned. Learn more at www.xterraontario.ca.

“We’ve been working on this for a few years now and are really excited to see the expansion take hold,” said XTERRA President Janet Clark. “XTERRA’s Canadian contingent of racers is one of the strongest and most colorful in all the world and we’re happy to be able to provide them with more quality events and opportunities to qualify for Maui in different parts of the country.”

There are six XTERRA races planned in Canada this year, which include XTERRA Victoria (July 6), XTERRA Canmore (August 17), and a new race in Quebec that is yet to be finalized.