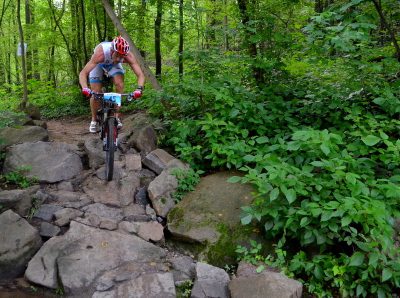 Xterra racing is growing as the next month will see the series races on almost every continent. The first event is this Saturday in New South Wales, Australia, where athletes will compete for the Xterra Asia-Pacific Championship. Up for grabs is AU$50,000 in prize money, the second-largest payout in the series behind the Xterra World Championship in Maui.

Next weekend will see two new Xterra events get underway in Tahiti and Reunion Island while the Xterra US Pro Series gets hits Las Vegas. The Xterra Asian Tour wraps up in Langkawi, Malaysia on May 2, South America celebrates the Xterra Brazil Championship in Ilhabela on May 10 and Xterra Portugal in Golega, runs on May 16.

The top finishers in each age group from the main events will qualify for the 20th Xterra World Championship race on November 1 2015 in Maui.