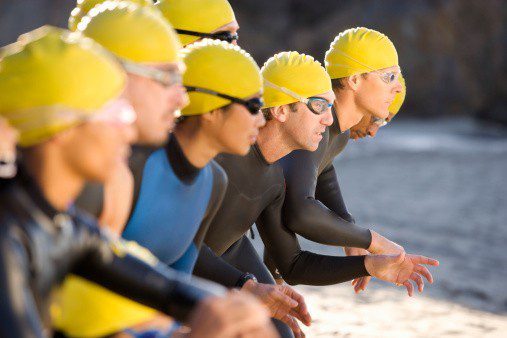 In previous years, female participation at Ironman 70.3 UK was 13 and 15 per cent but in 2015, 20 per cent of the 1950 registered athletes will be female. Athletes still looking for entry into the event taking place in Exmoor’s National Park, can now only do so through official charities Macmillan, Scope and The Rotary.

Kevin Stewart, Ironman Director of Northern Europe, said, “It’s fantastic to see so many athletes wanting to take up the challenge of the world’s first 70.3. With over half the field being new to Ironman together with a further 70 female participants entered for 2015, the demanding course that Exmoor offers is clearly a desirable goal for all.”

Ironman 70.3 UK, Exmoor, will take place on Saturday June 28, 2015, will have 50 slots on offer for the Ironman 70.3 World Championship, which will be held in Europe for the first time in Zell am See, Austria, next August.
www.ironmanuk.com